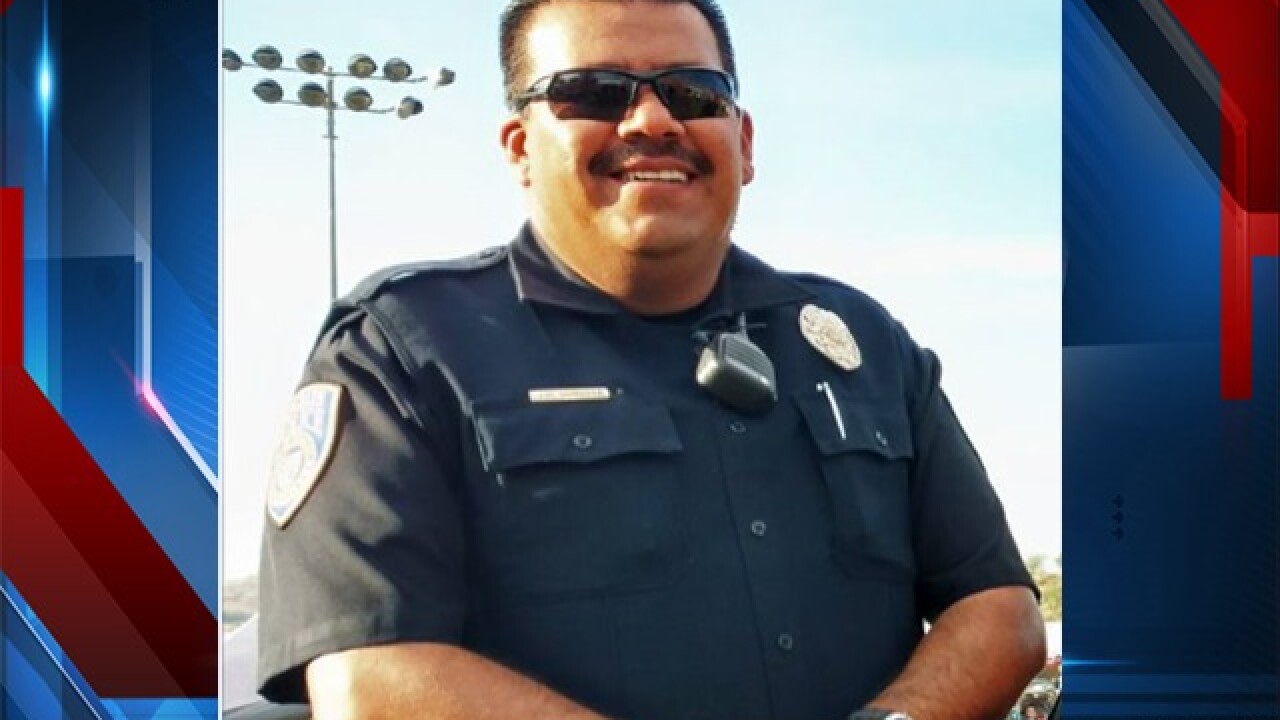 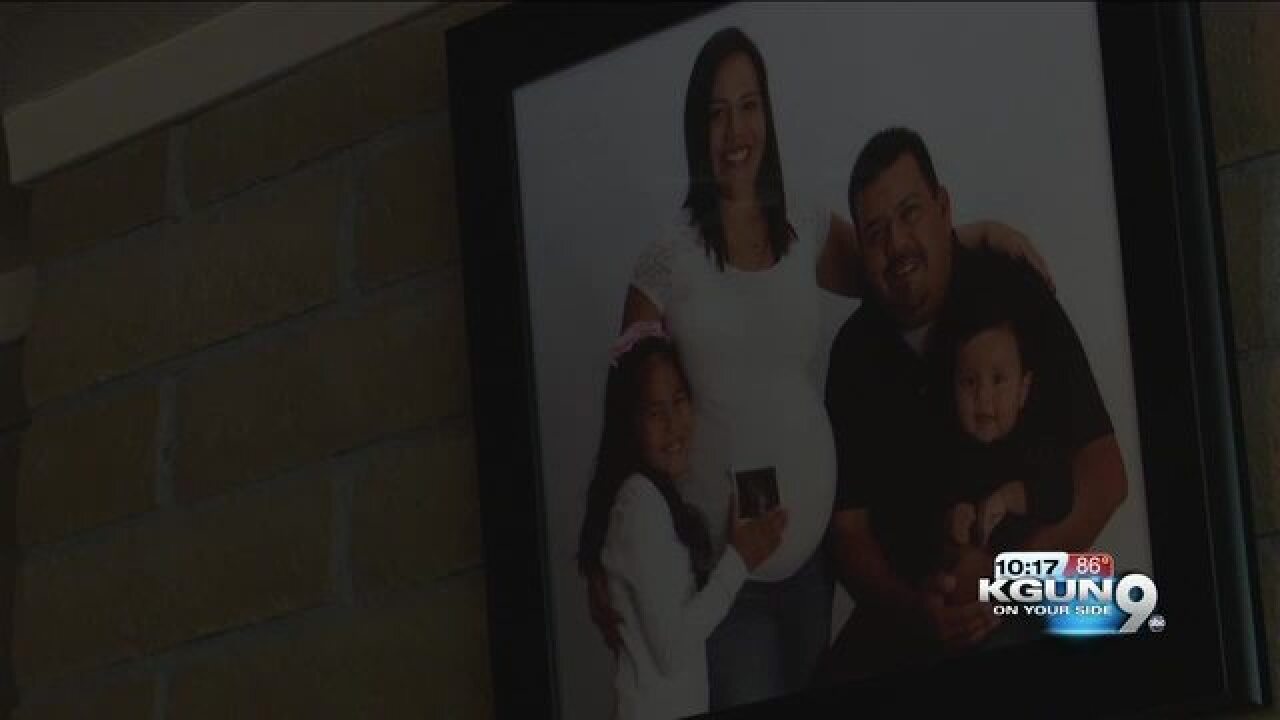 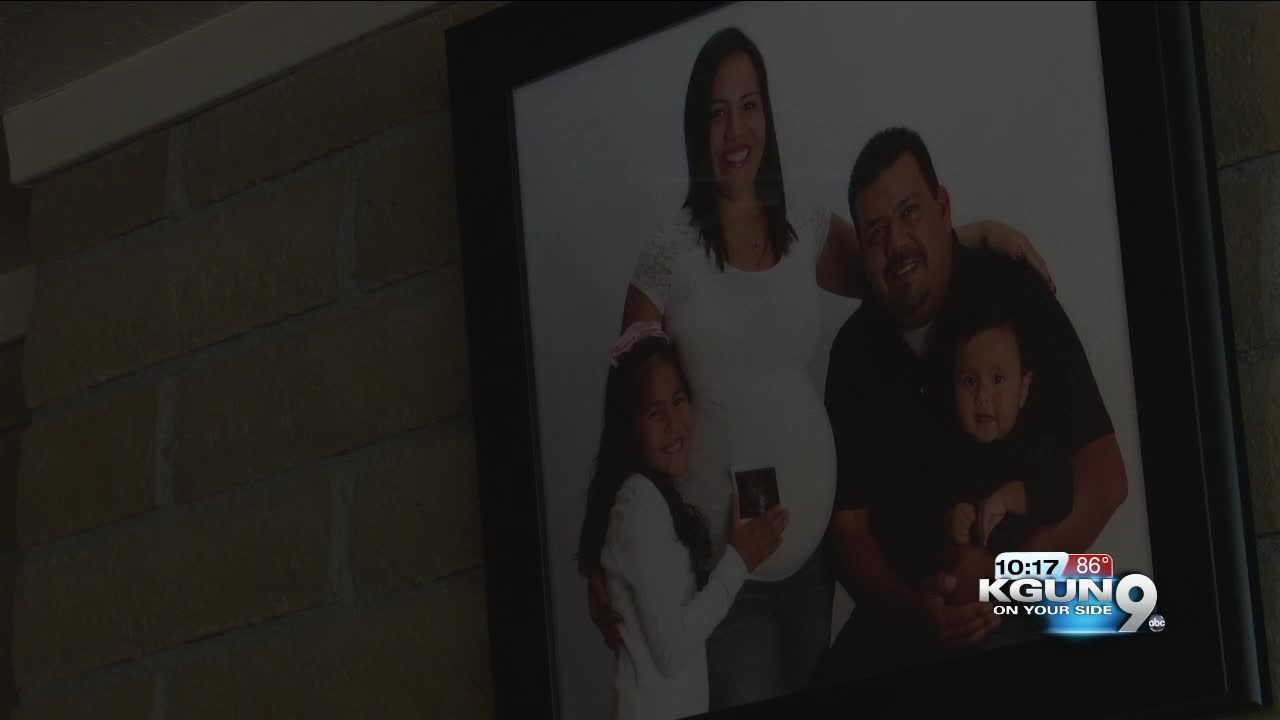 The City of Nogales announced this week that the family of Officer Jesus Cordova will be receiving long term benefits such as health insurance, social security and a pension.

Officer Cordova was killed while attempting to pull over a carjacking suspect on April 27, 2018.

Since his death, Alyssa Cordova was left to take care of their four children. The youngest one was born only weeks ago and he took the name of his father.

"I feel like we can start the healing process. It doesn't make it any easier because we miss him but we got a piece of him back again."

Cordova says after her husband died, she's had constant support from friends and family who help her and her four children.

"It helps fill that void. It's very hard to get over it. I don't know if I ever will."

Cordova says knowing she and her children can continue to receive health insurance gives her peace of mind. She says she knows her husband is still looking down on her from heaven.

"And it's basically his work, that's what he worked for you know and he's taking care of us from up there."