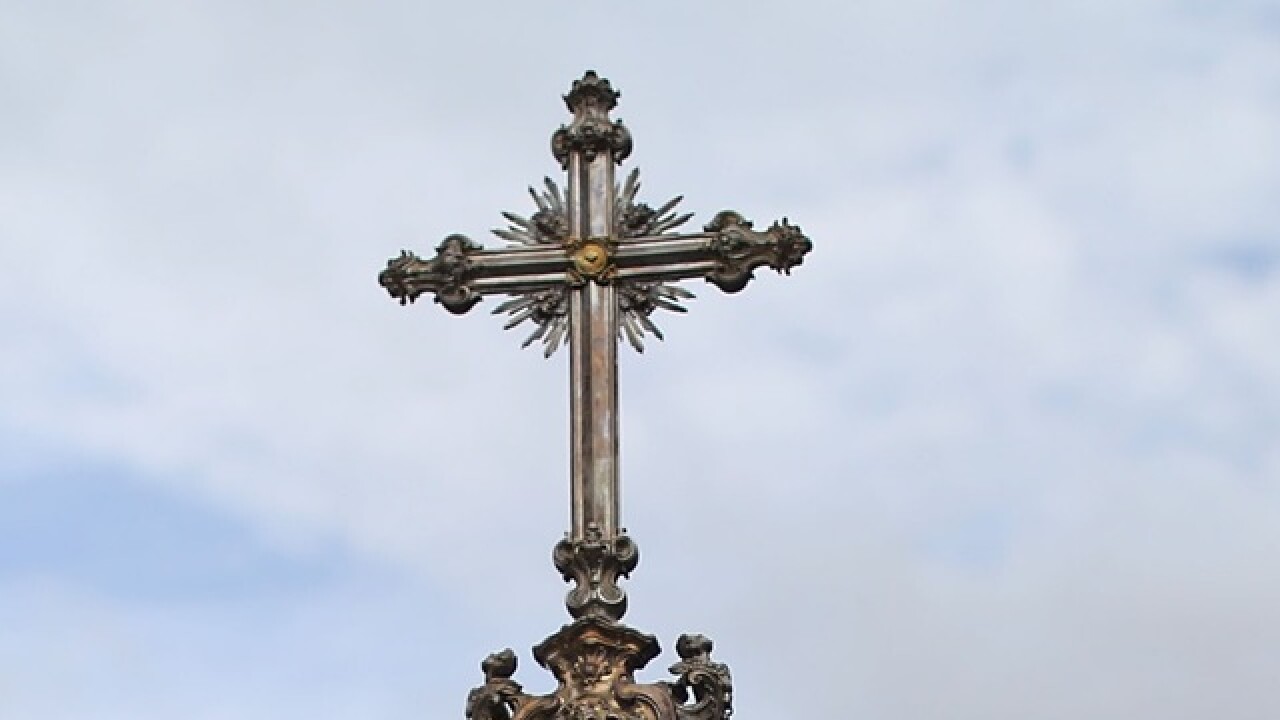 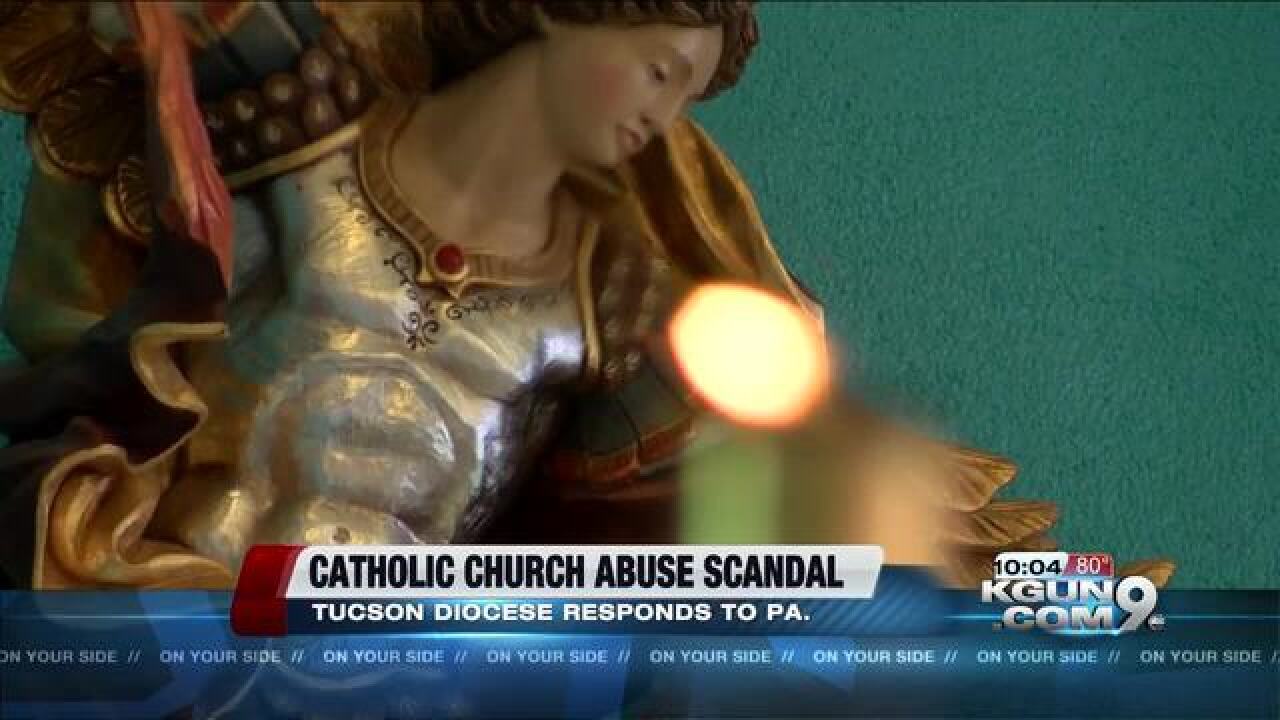 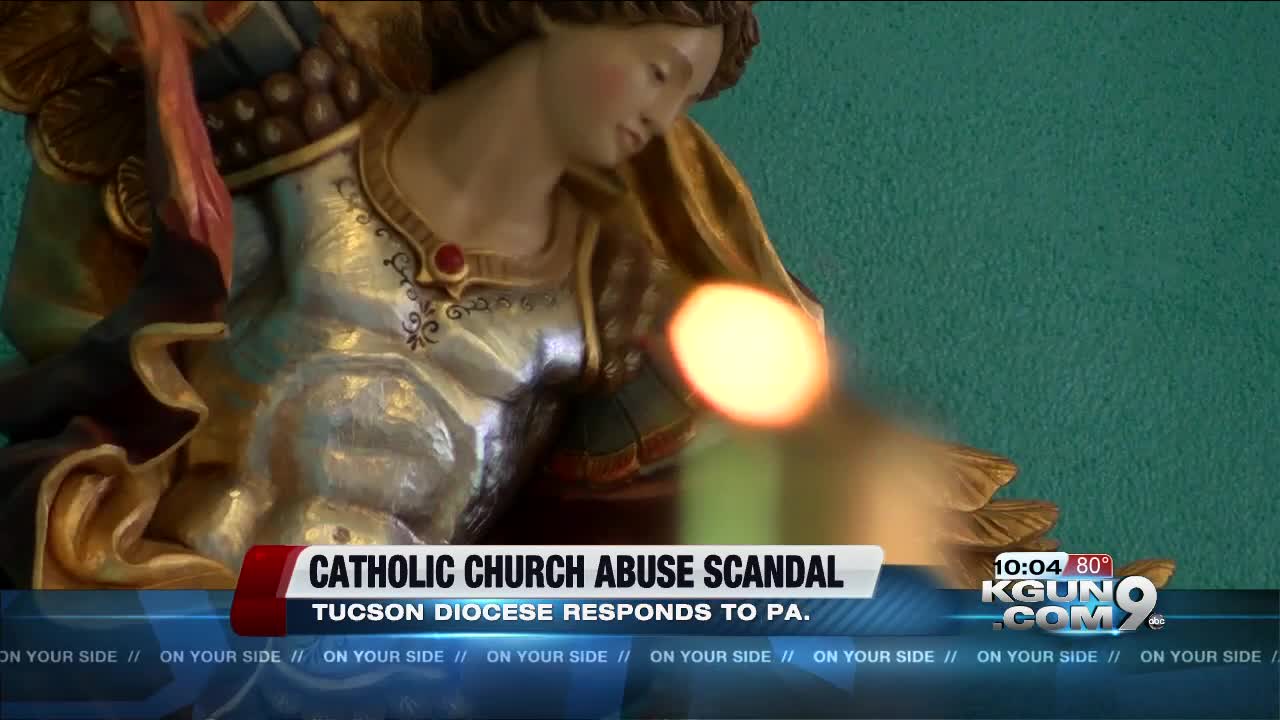 The latest grand jury report identified 45 former priests from the Roman Catholic Diocese in Harrisburg, Pennsylvania and accused them of sexually abusing children.

Bishop of the Diocese of Tucson, Edward Weisenburger, commented on the recent report and also referenced the diocese's past issues with sexual abuse.

"I would call to mind that we here in the Diocese of Tucson went through our own time of great suffering approximately 14 years ago as we came to acknowledge and repent for the sins of our past. At that time we had the wonderful leadership of Bishop Kicanas whose wonderful outreach to victims as well as his establishment of firm, safe environment protocols, restored the trust of our local people."

Pastor at St. John the Evangelist Catholic Church for more than 20 years, Raul Trevizo, says the fight to make churches a safe place for all, will never end.

"It is ongoing. There will never be enough that can be done, sufficiently enough in any one period of time to ensure the safety of vulnerable children."

Trevizo says roughly 15 years ago the diocese made changes to how they respond to allegations of sexual abuse, after reaching settlements with several families and filing for bankruptcy.

He also asks people to be vigilant and report any suspicious behavior.

"People have to be willing to step forward, anyone who knows of a victim needs to come forward and speak up and they will be received seriously."