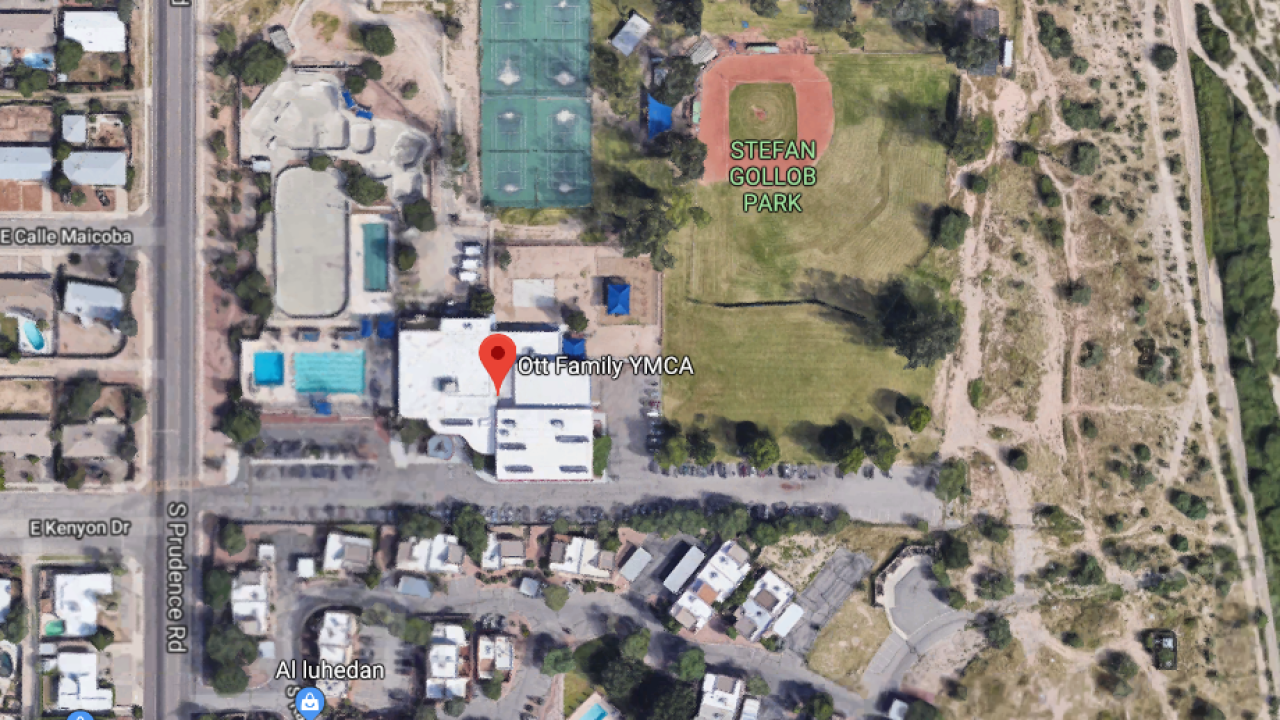 TFD say the odor is described as a strong rotten egg smell.

Officials have not found anything on their monitors indicating what the smell is.

The building has been cleared out.

Southwest Gas is currently on scene.

Crews will soon clear the scene and will continue to find the source of the odor.

402pm: Monitors still not showing any critical levels; crews will be clearing the scene shortly. Facilities staff for the YMCA is on site and @SWGas is also on scene. Facilities will continue to troubleshoot the source of the odor. #TucsonFire

345pm: Tucson Fire crews are investigating a reports of a strong rotten egg odor at the Ott YMCA on Prudence. Nothing showing up show far on the monitors. Building has been cleared out. #TucsonFire pic.twitter.com/tDeiS0Dnpe