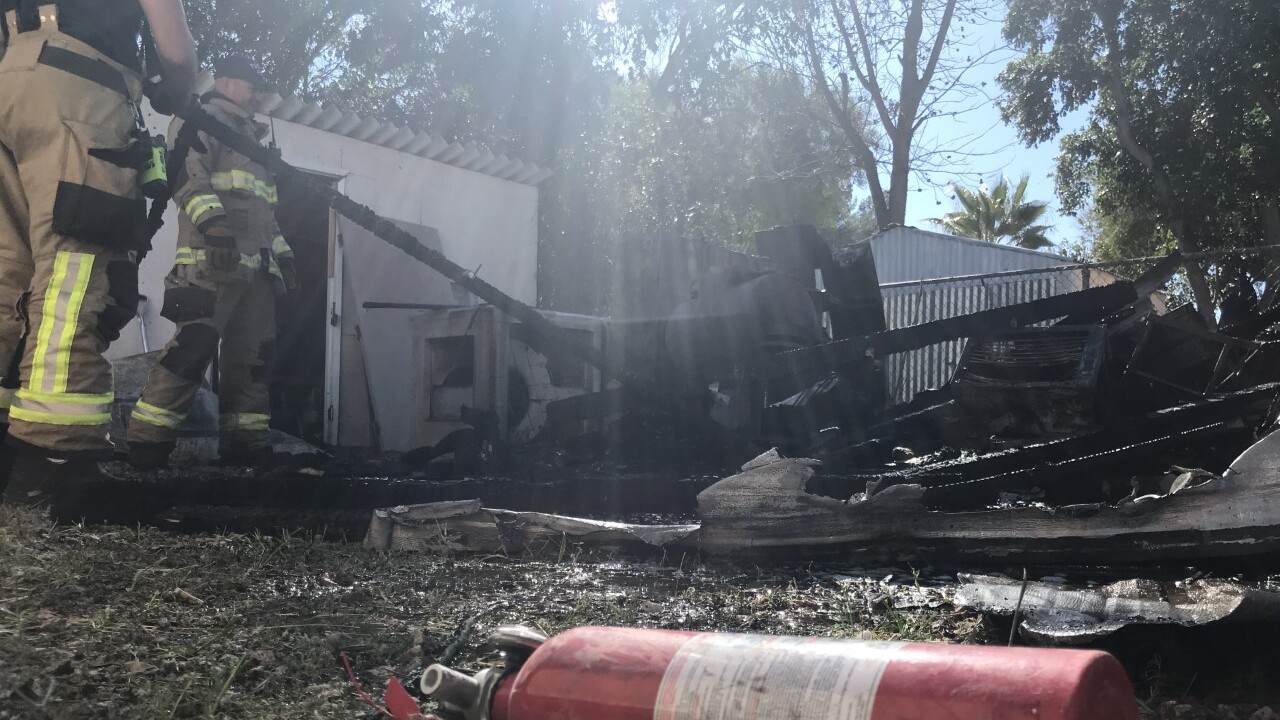 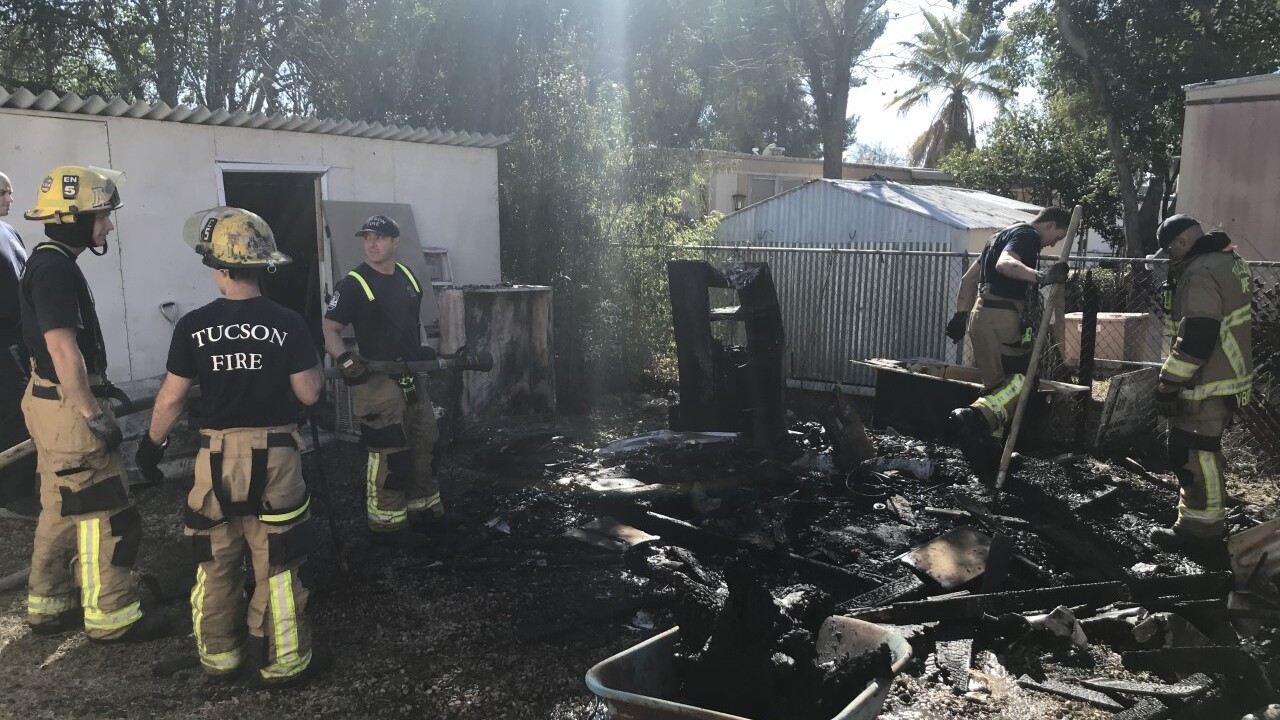 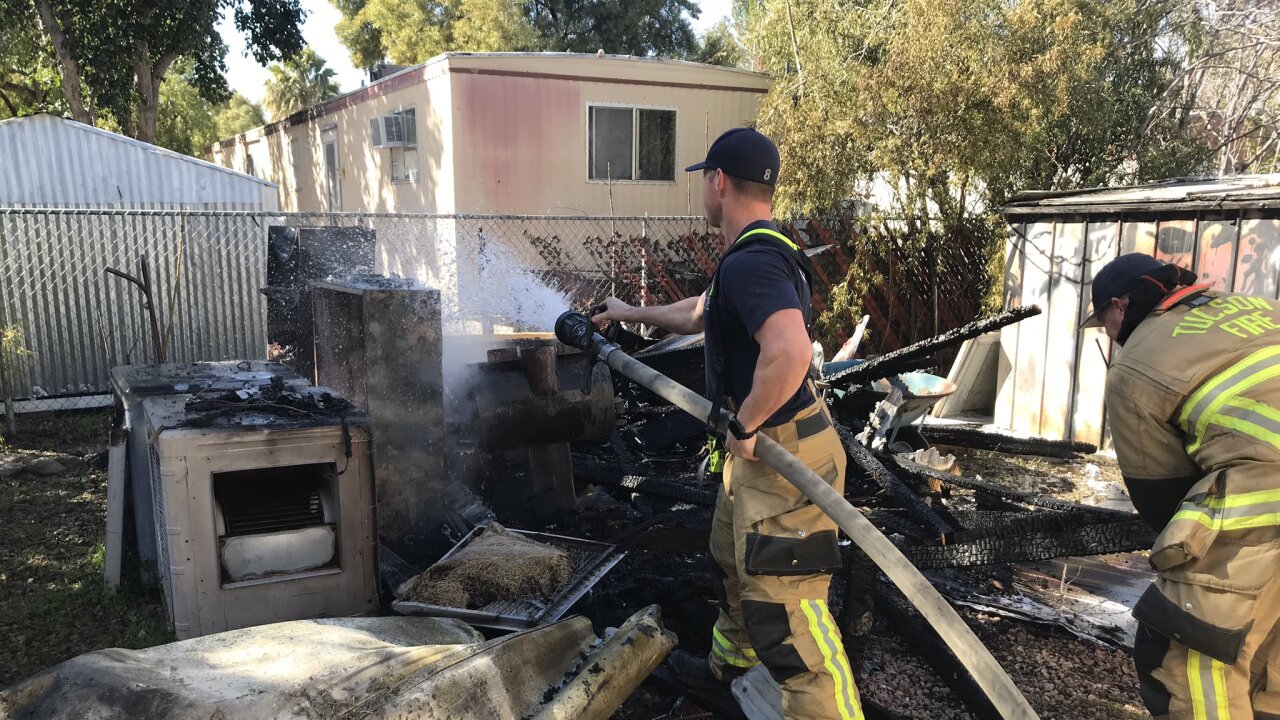 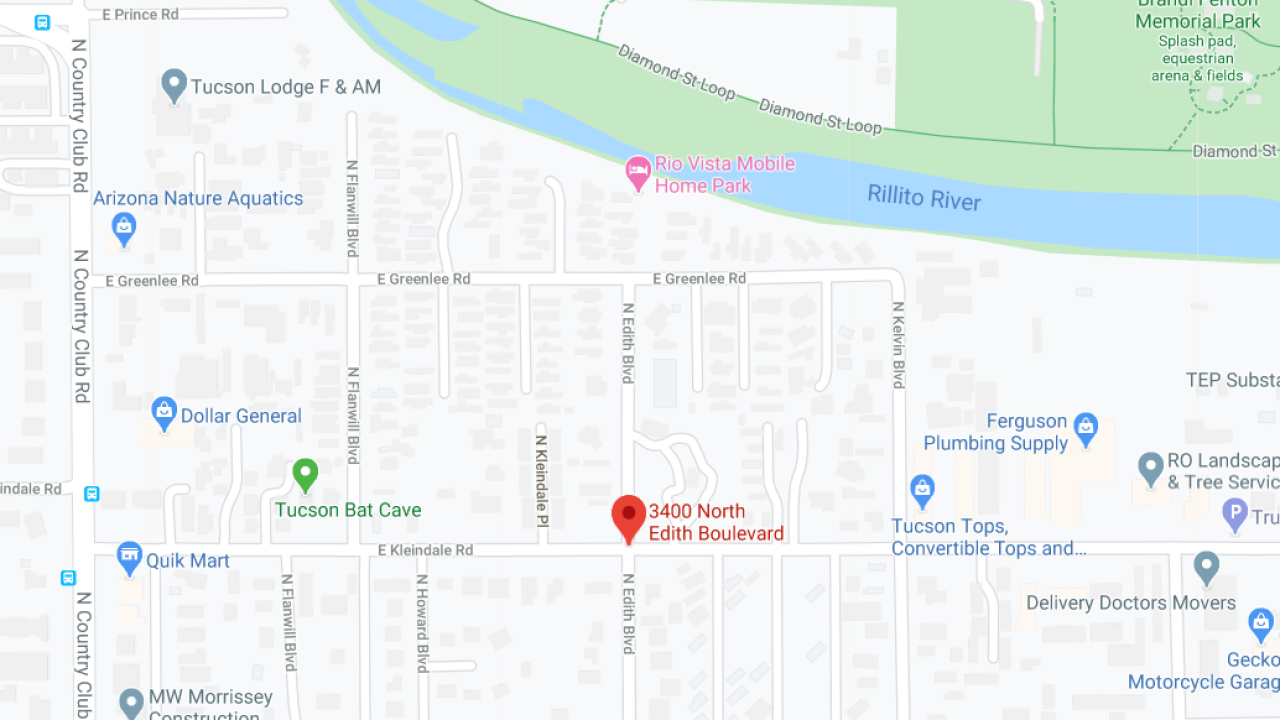 Crews were called to the area of 3400 block of North Edith Boulevard just before 2:30 p.m.

Upon arrival firefighters reported 40-foot flames coming from the shed. Crews were able to quickly pull hose lines to extinguish the fire during the high winds.

TFD say crews were able to quickly extinguish the fire and get the fire under control within two minutes.

No injuries were reported.

The cause of the fire is still under investigation.