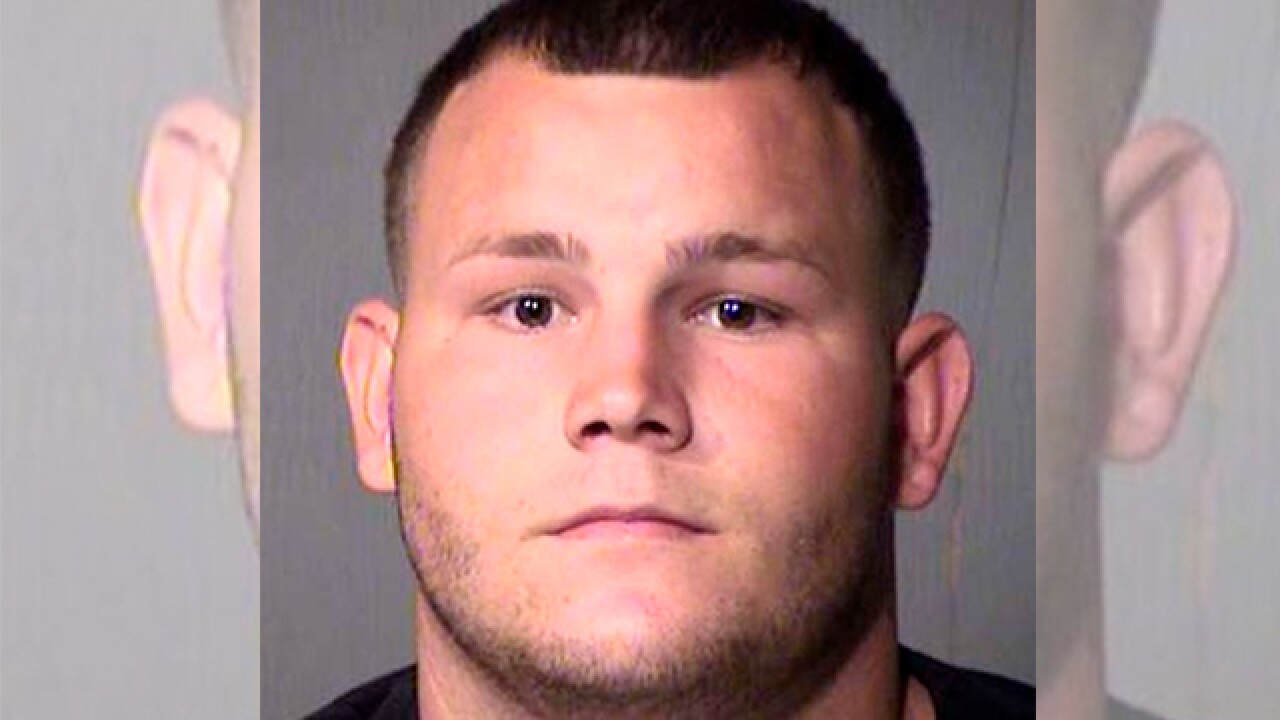 PHOENIX (AP) — The top prosecutor in metro Phoenix has tentatively agreed to settle a false-arrest lawsuit by a landscaper once charged in some of the freeway shootings in the metro area during the summer of 2015.

Merritt was jailed for seven months on charges stemming from four of the 11 shootings.

His case was dismissed after the case's ballistic evidence came under criticism.

The amount of the settlement hasn't been publicly revealed.

The deal must be approved by county officials.

No one was seriously injured in the shootings.

Merritt insists he was innocent.

The Department of Public Safety remains as a defendant in the lawsuit.