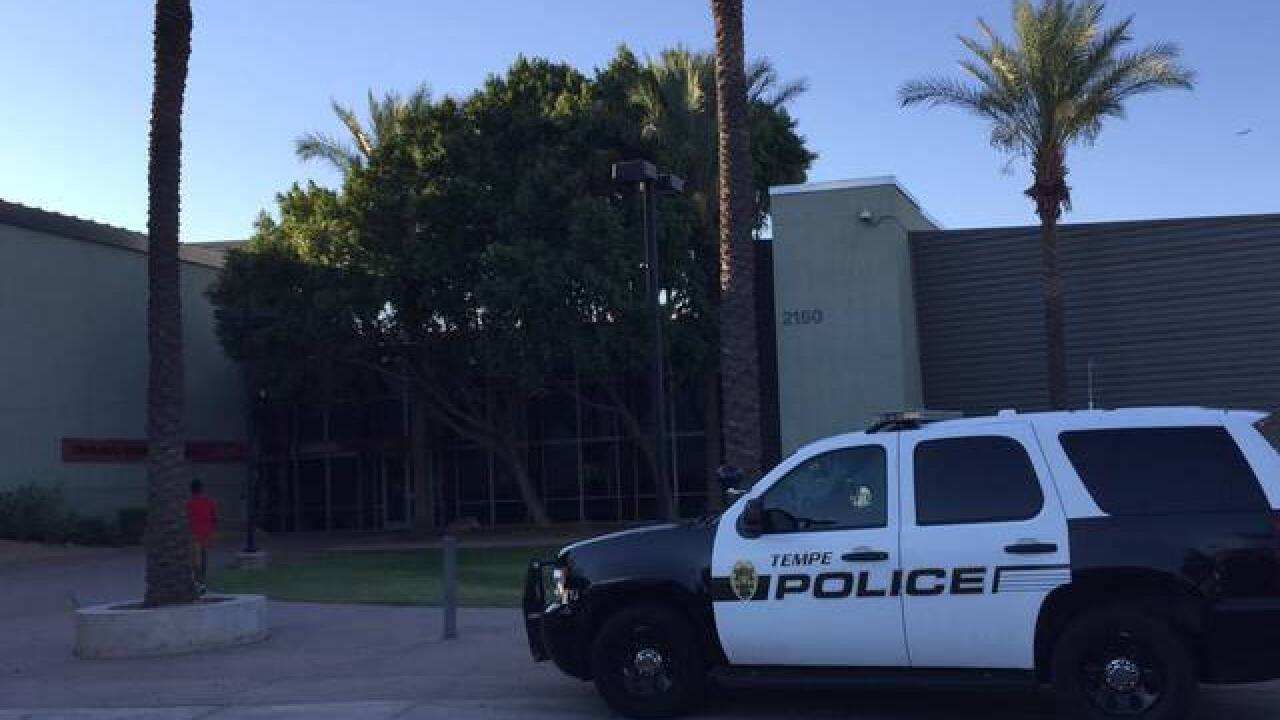 The Tempe police chief is apologizing for officers who went to a strip club on an out-of-state business trip but says they did nothing illegal.

She says that they did not violate any city policy but that it still reflects poorly on the department.

The officers' outing came to light after someone sent an anonymous letter to officials and media outlets last week.

Moir says between three and four officers spent 20 minutes at the club. They were not in uniform nor did they represent themselves as officers.

The officers had a daily allowance of $66 to spend on food and entertainment.