KGUN 9 On Your SideNewsTeacher of the Year Awards 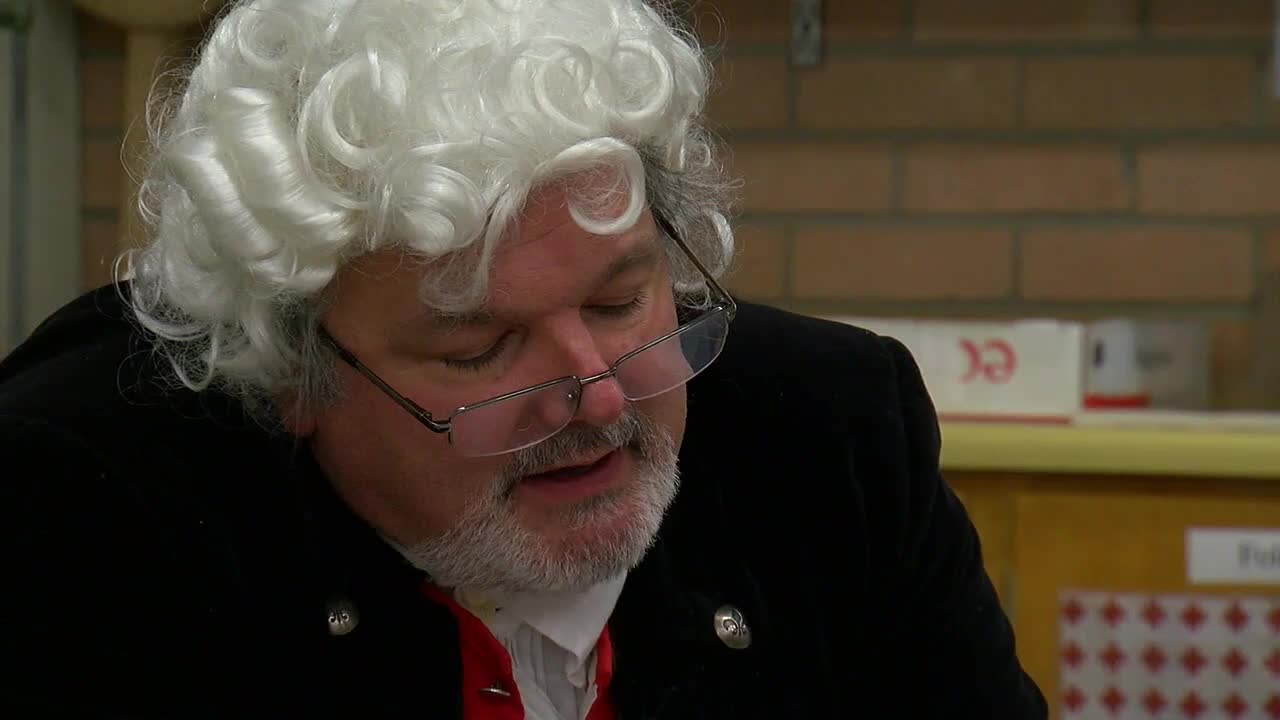 The University of Arizona is recognizing outstanding educators. One is Sabino high school's David Kukla. 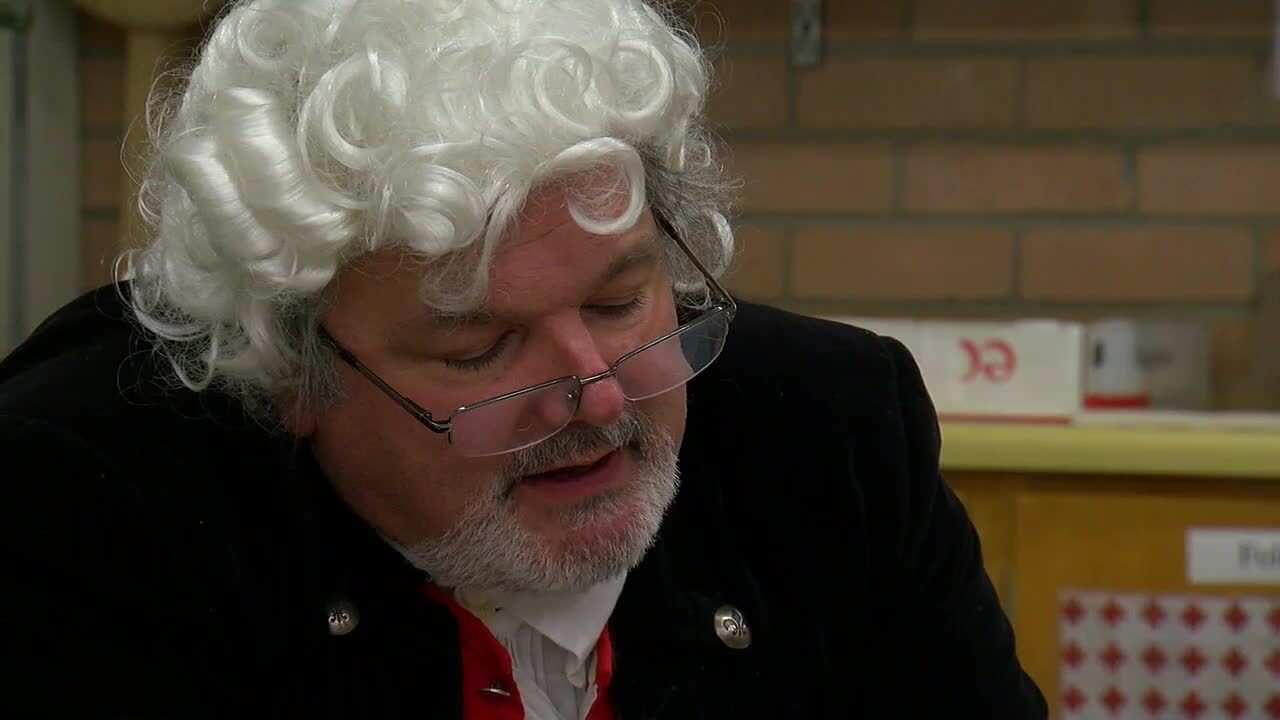 TUCSON, Ariz. — On any given day you may find Sabino High School math teacher David Kukla dressed up as his favorite mathematician, Sir Isaac Newton.

He says his job is to give students an "ah ha" moment like the one Newton had when the apple fell on his head.

"Inevitably they hit walls. Helping them over those conceptual walls," Kukla said. "Sometimes they're about the mathematical concepts, but other times it's about developing the discipline to achieve my goals. It's really exciting to see students blossom like that. "

Kukla has been teaching math since 1990. He's the math department chair at Sabino High School.

While helping students overcome their mathematical challenges, he's been dealing with a challenge of his own. Kukla has a rare disease that has cost him much of his eyesight.

"It's called Bepharospasm. It means I've lost control of my eyelid muscles," Kukla explained, but he also said he doesn't let that get in the way of his passion for teaching.

"I can't let anything stand in the way of maximizing their learning while we're together."

Times have changed since Mr. Kukla first stepped into a classroom. He's constantly finding new ways to engage his students, and make learning entertaining for them.

"Sometimes it means like in calculus, I'm dressing up like Isaac Newton, to talk about the connection that he discovered between integral and differential calculus," Kukla said. "It's another way to engage with the kids, both in the way of 'oh, what's he dressed up for?' but also in that adult way of saying 'I'm not afraid to wear this in high school' because it's going to help me make my point."

Mr. Kukla is one of nine finalists for the University of Arizona outstanding high school faculty award. The winner will be announced in March. 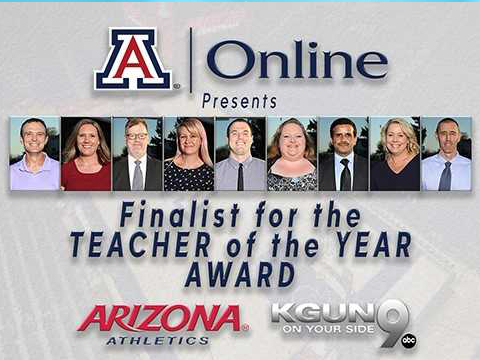