Man dies after driving around road closure, vehicle swept away by floodwaters 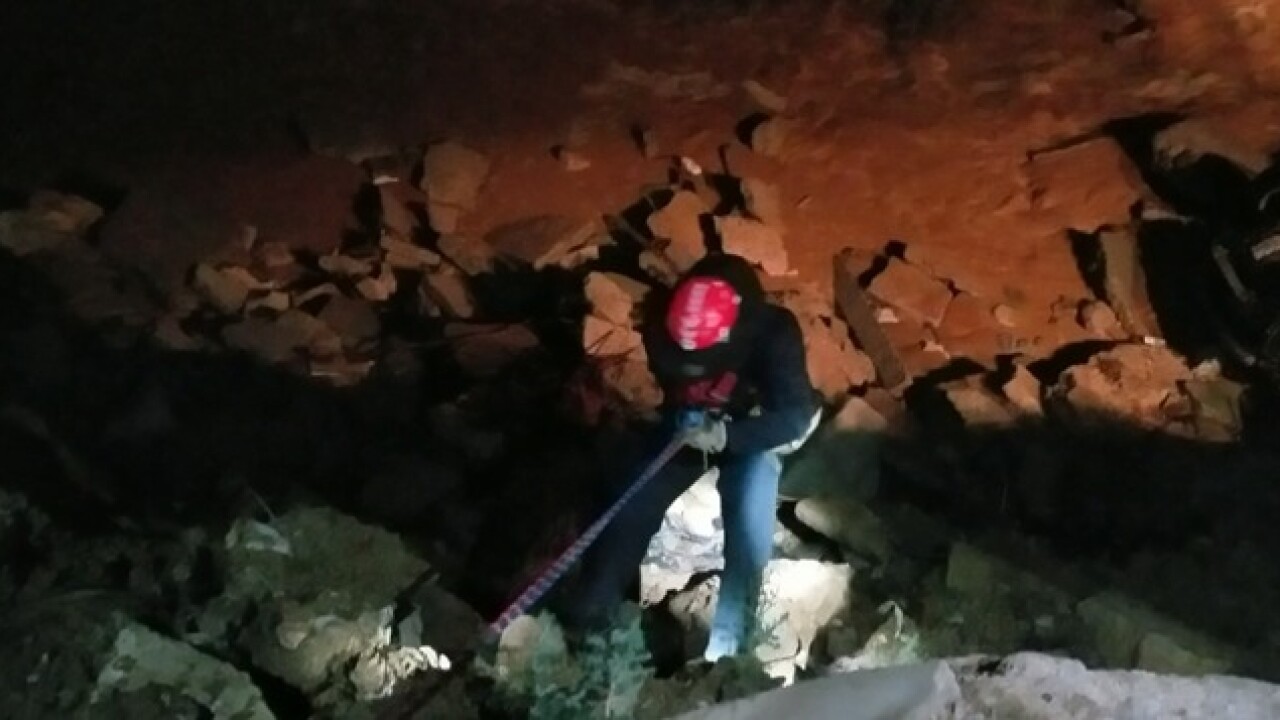 Copyright 2018 Scripps Media, Inc. All rights reserved. This material may not be published, broadcast, rewritten, or redistributed.
<p>A man has died after Rural Metro Fire tried to rescue the victim from an overturned vehicle in a swift water rescue.</p> 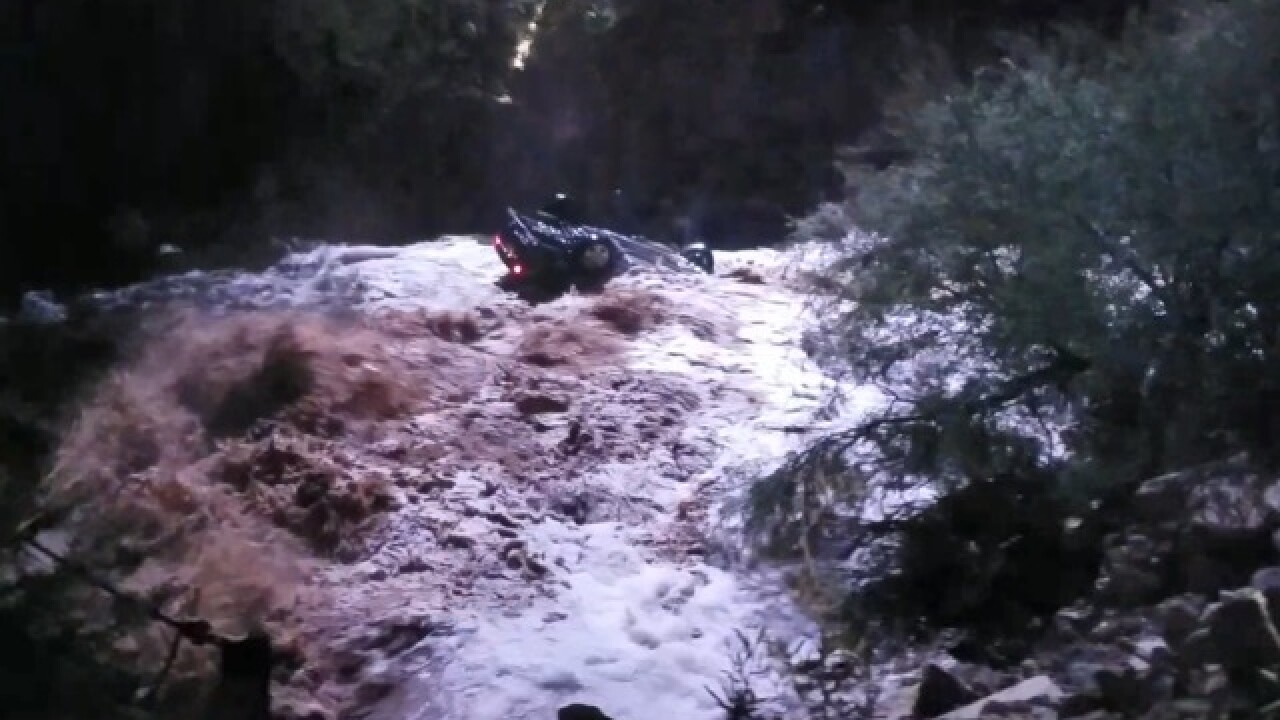 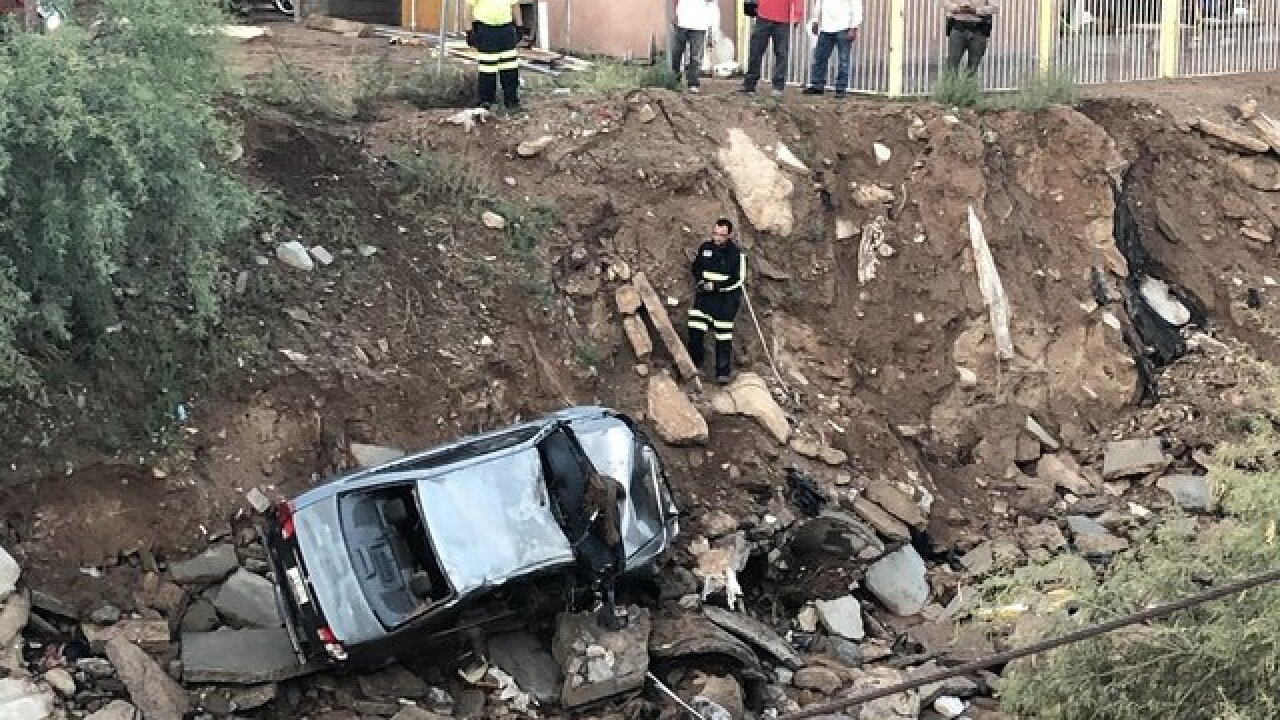 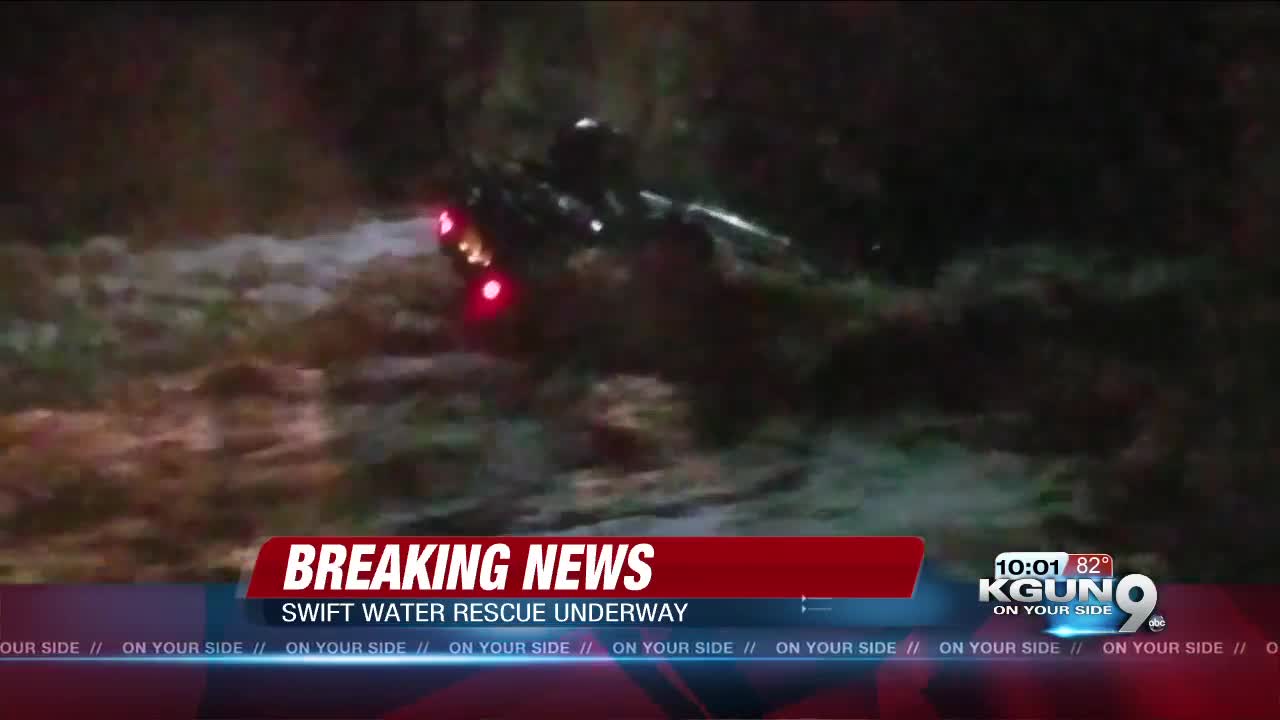 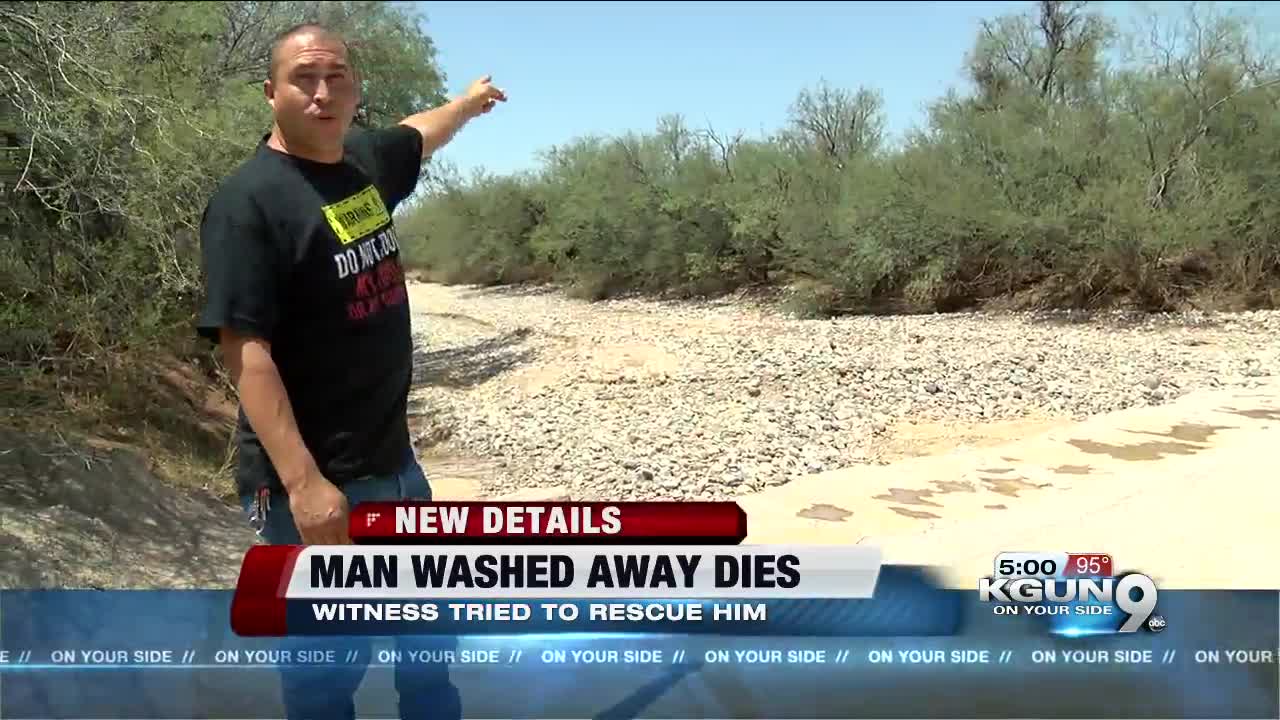 Monsoon storms led to a couple of swift water rescues, where one person was killed.

Rural Metro Fire Department says crews were called to a vehicle in a wash around 7:30 p.m. Sunday that was swept down from Old Nogales Highway and Summit to Lumber, which is about half a mile distance.

When floodwaters receded to a point where crews could get to the vehicle, they found a man in the vehicle. The victim did not survive. Rural Metro has identified the victim as 46-year-old Mark Neely.

Rural Metro Firefighters and Pima County Sheriff's Deputies were on scene to investigate what led up to the incident. Authorities say Neely drove around a road closure and drove into a flooded wash. That is when his vehicle was swept away.

Fire crews say this is one of two swift water rescues that happened on Sunday.