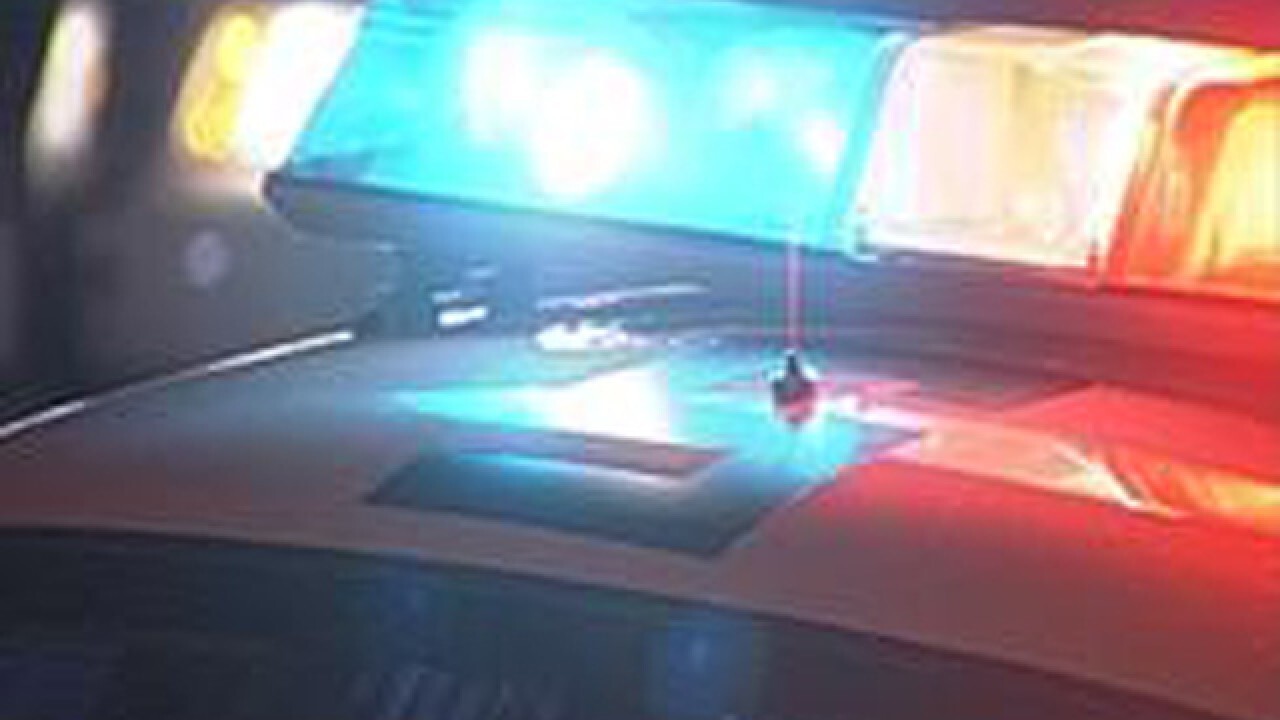 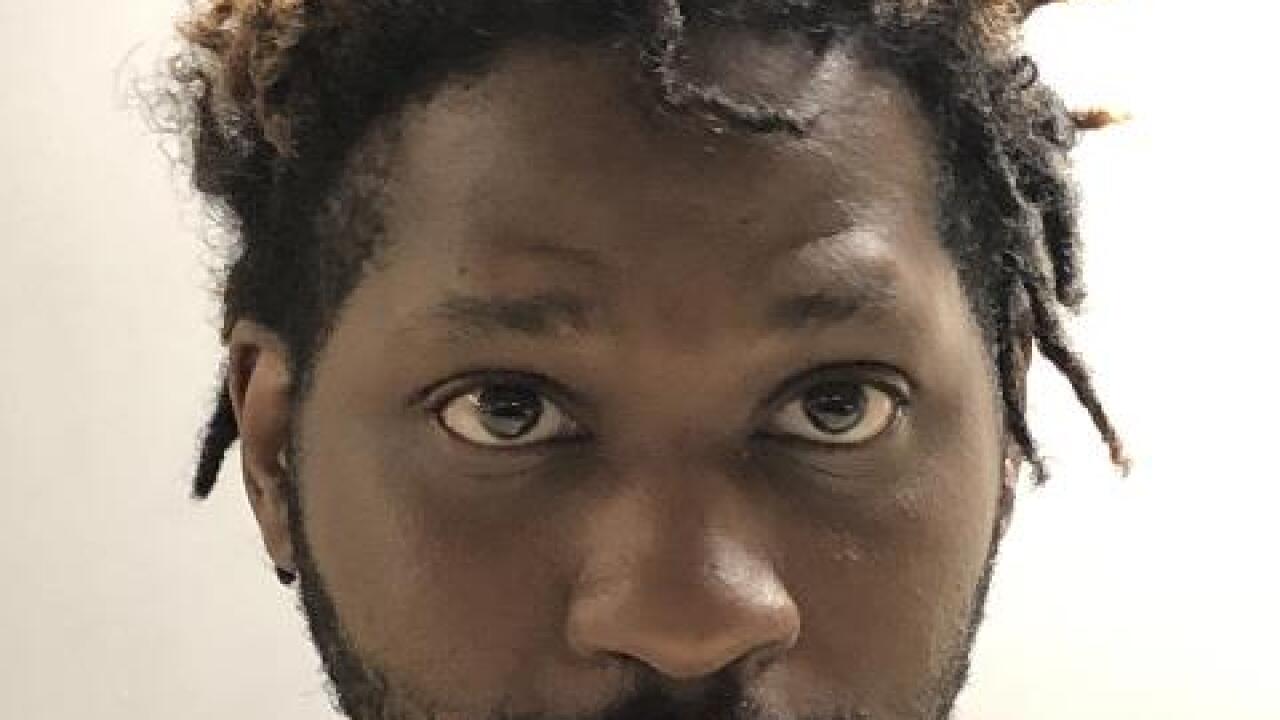 Police arrested 34-year-old Lloyd Saincois in the 1500 block of East Busby Drive. They say he used a knife to hold his girlfriend and another victim hostage in an apartment Tuesday.