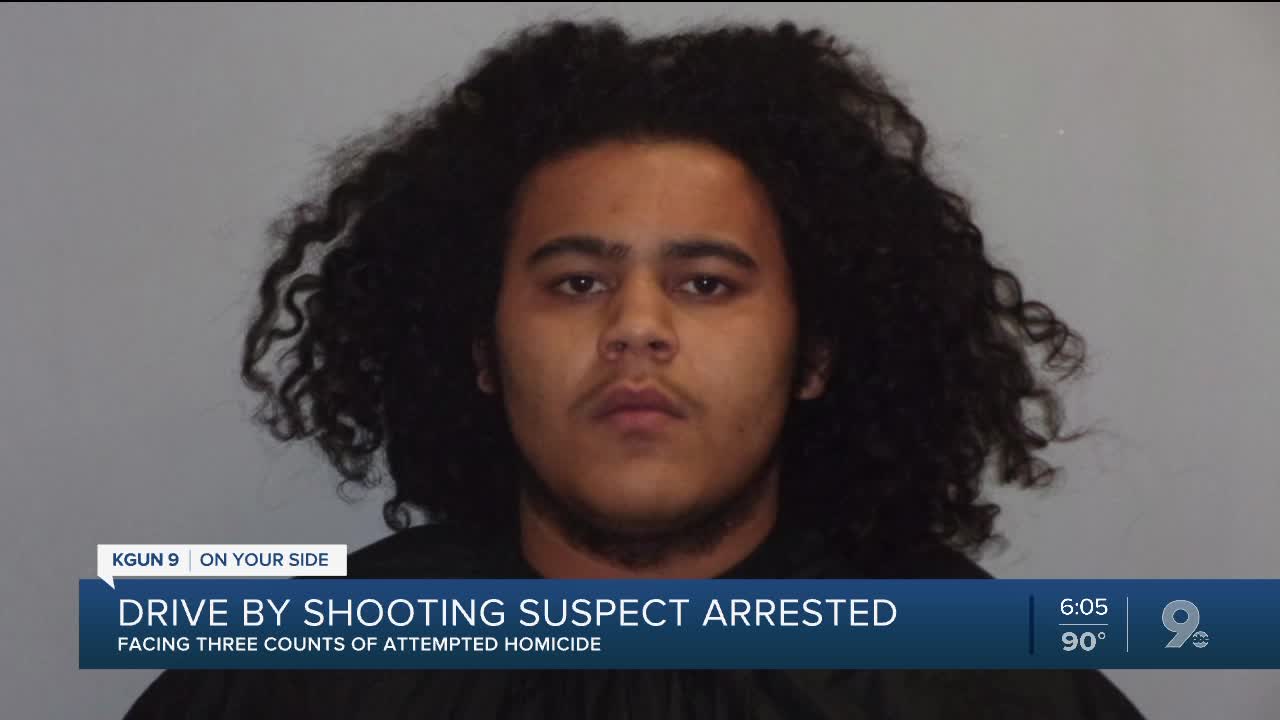 TUCSON, Ariz. — An earlier version of this article incorrectly said that a child had been hit by a bullet.

One of the bullets nearly hit a child playing in a bedroom.

Police arrested Ahrens Thursday. He was booked into Cochise County Jail on several charges, including three counts of attempted homicide.

He was held without bond.