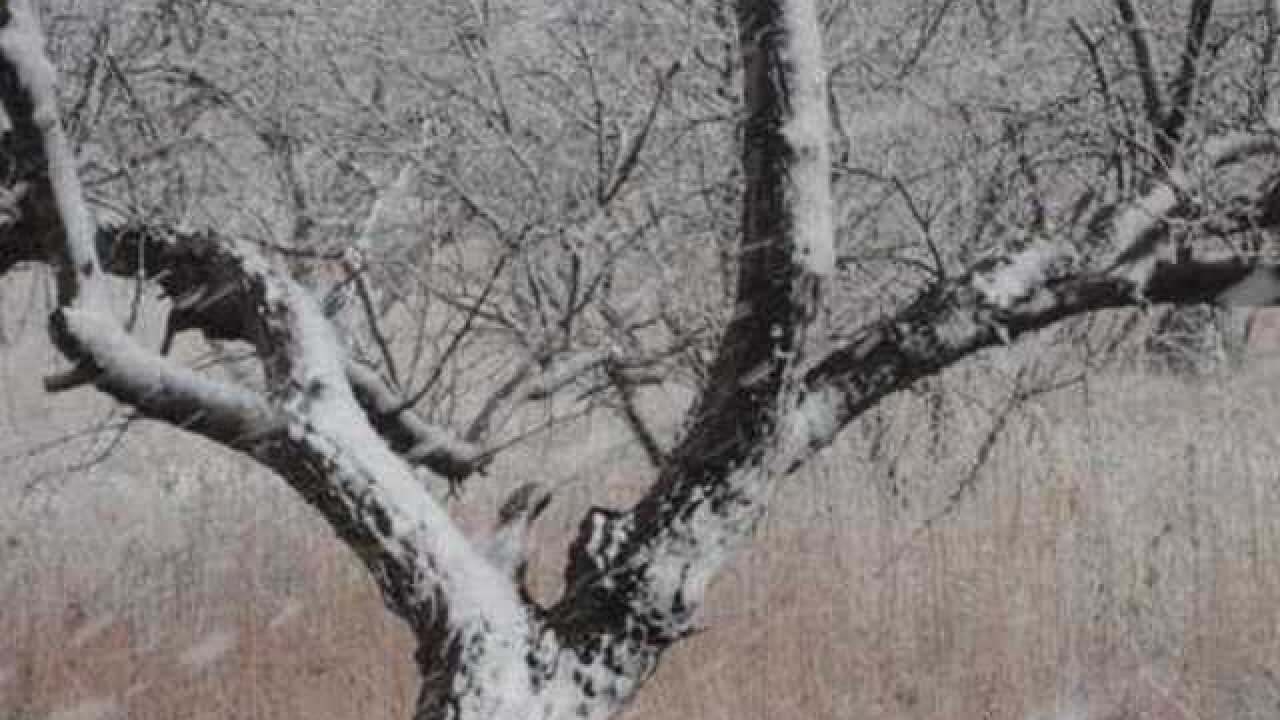 FLAGSTAFF, Ariz. (AP) - A winter storm dumped snow and slowed traffic across northern and eastern Arizona's high country Friday while there was rain and fog elsewhere in the state.

The National Weather Service reported that Flagstaff got 6.5 inches (16.5 centimeters) of fresh snow by 6 a.m. with snowfall continuing and that patchy fog reduced visibility along Interstate 17 on the northern outskirts of metro Phoenix.

An Arizona Department of Public Safety spokesman said snow on I-17 about 20 miles south of Flagstaff "may have contributed" to two collisions that closed northbound lanes for about an hour, causing a backup before one lane was reopened.

Trooper James Carne said there were no injuries when a tractor-trailer hit a guardrail and then a car and a truck in the resulting traffic backup collided.