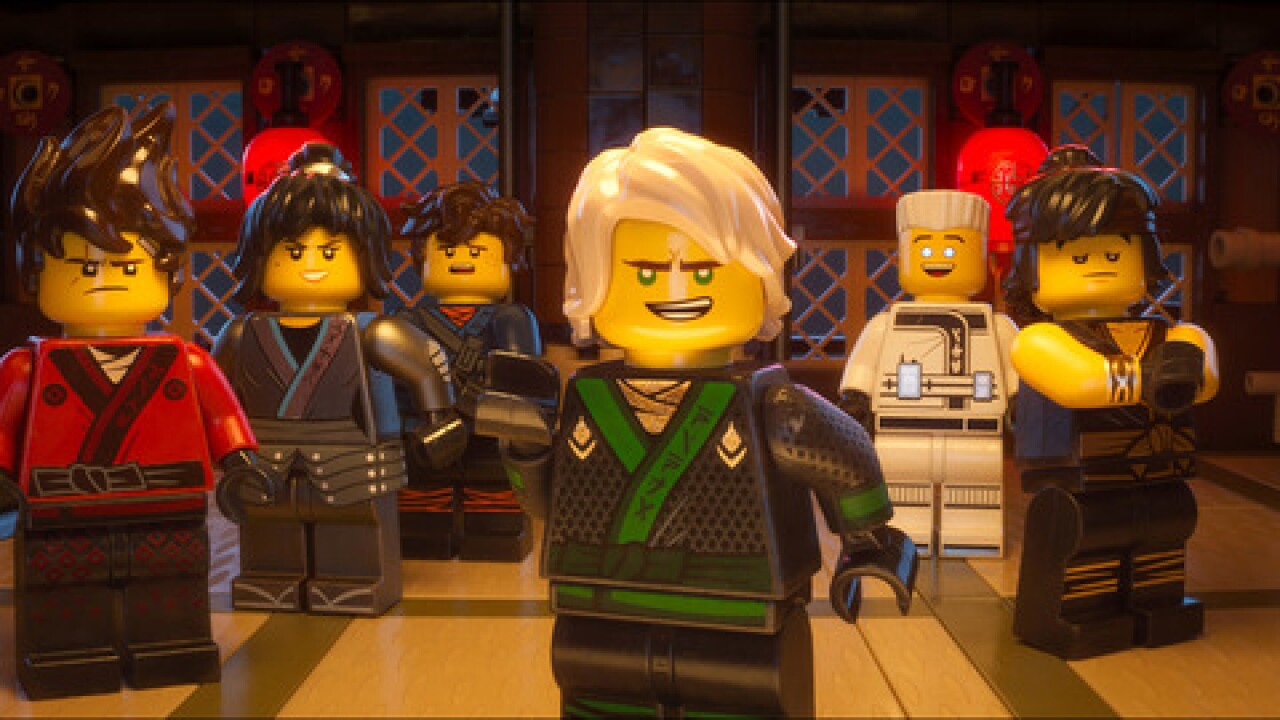 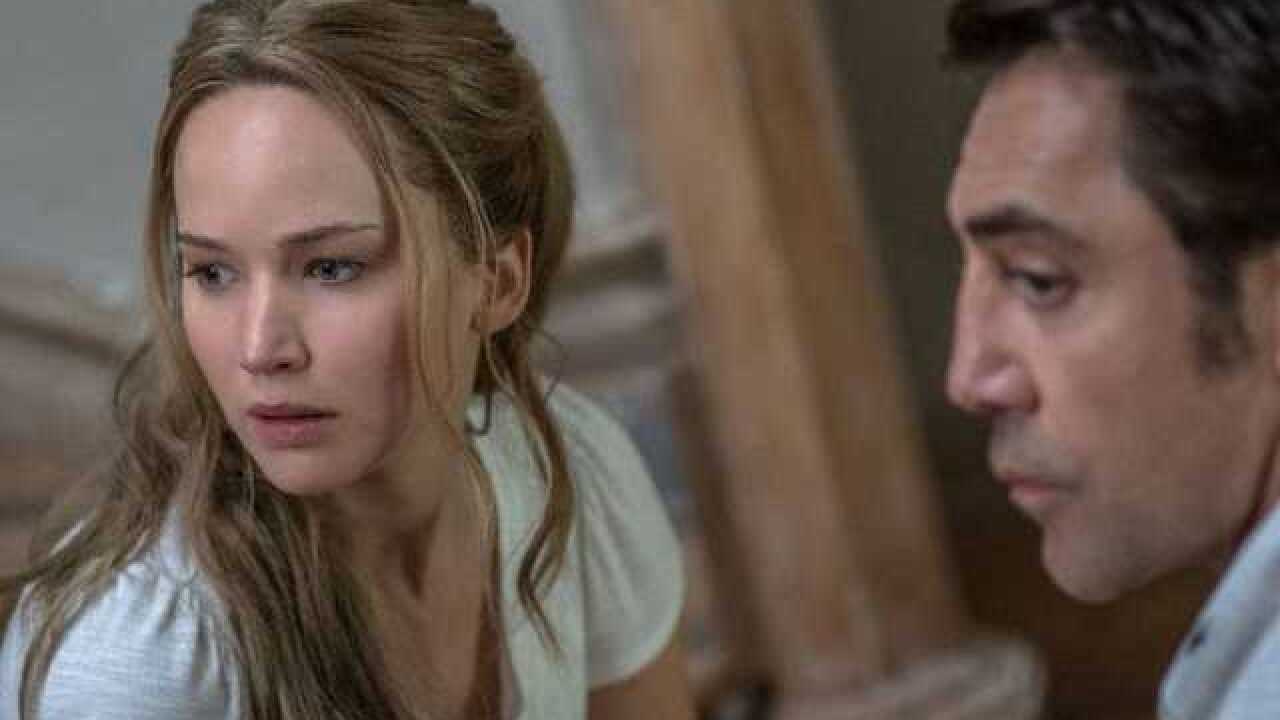 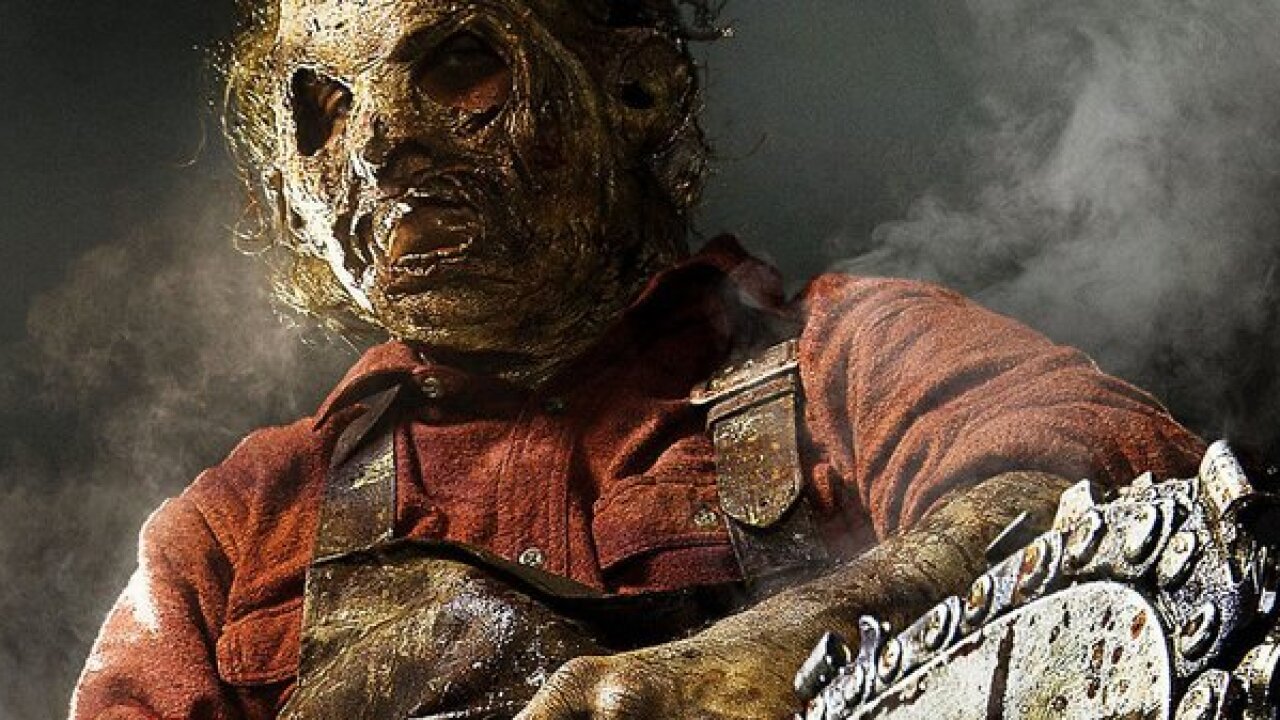 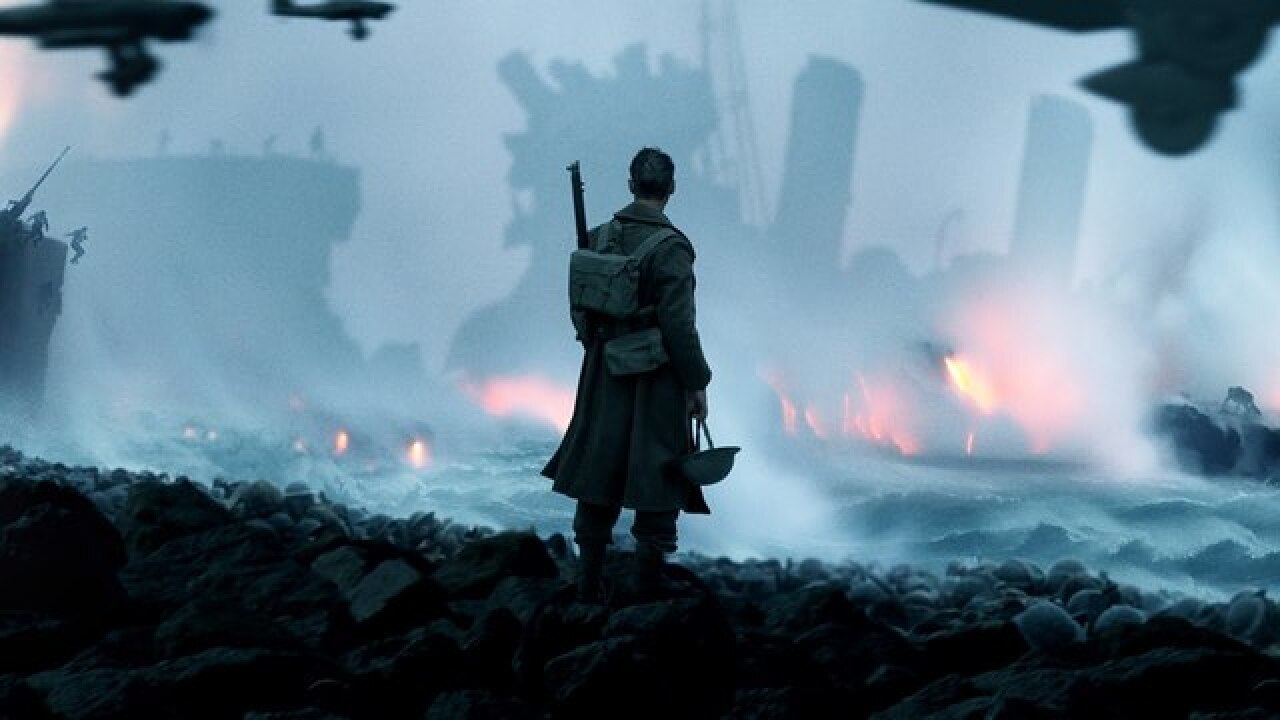 One of the year's best-reviewed films and a serious Oscar contender, Christopher Nolan's resonant retelling of the near-miraculous escape of thousands of Allied troops stranded in France during World War II. Long, slow-moving stresses rob the film of its momentum, but it stands proudly as one of the stronger Word War II films in recent memory, looking especially majestic in 4K. For my full review, click here. Extras include several making-of featurettes that tackle various aspects of the complex, sprawling production.

A prequel to "The Texas Chainsaw Massacre" franchise tells the grisly tale of a troubled boy wrested from a cannibalistic family and hardened in a criminal asylum, from which he breaks out and evolves into a notorious murderer. Sam Strike plays the killer, while Lili Taylor hams it up as his domineering mother and Stephen Dorff plays the sheriff obsessed with bringing Leatherface to justice. The story had potential, but sloppy execution and a lack of scary moments scuttles hopes of what the film could have been. Deleted scenes and a making-of featurette make up the special features.

"The Lego Movie" and "The Lego Batman Movie" were tough acts to follow, and the ninja-themed follow-up doesn't quite manage the task. Jackie Chan, Dave Franco, Justin Theroux and Olivia Munn provide skilfull voice work, but the story of a young fighter who tries to reconnect with his supervillain dad never quite registers, despite a few funny moments. Several making-of featurettes, a short film and a preview of the upcoming Ninjago TV series fill out the extras.

Filmmaker Darren Aronofsky ("The Fountain," "The Wrestler") unleashes his most divisive film yet, starring Jennifer Lawrence and Javier Bardem as a couple locked in a serial sequence of horrors. A meditation on the destructive nature of fame and society's exploitation of mother figures, the film may shock and disturb some, but I found it to be one of Aronofsky's stronger efforts. Extras include a look at the makeup effects and a featurette that examines the film's themes.

The Mountain Between Us (digital)

Kate Winslet and Idris Elba star as travelers who take an uncharted flight that ends up crashing in the Idaho wilderness, where they struggle to survive on a snowy mountain. Although slow-moving at times, the leads forge a heartfelt chemistry, and director Hany Abu-Asadand's visuals are enthralling throughout. Available on iTunes, Movies Anywhere, Vudu, Amazon and other online retailers.