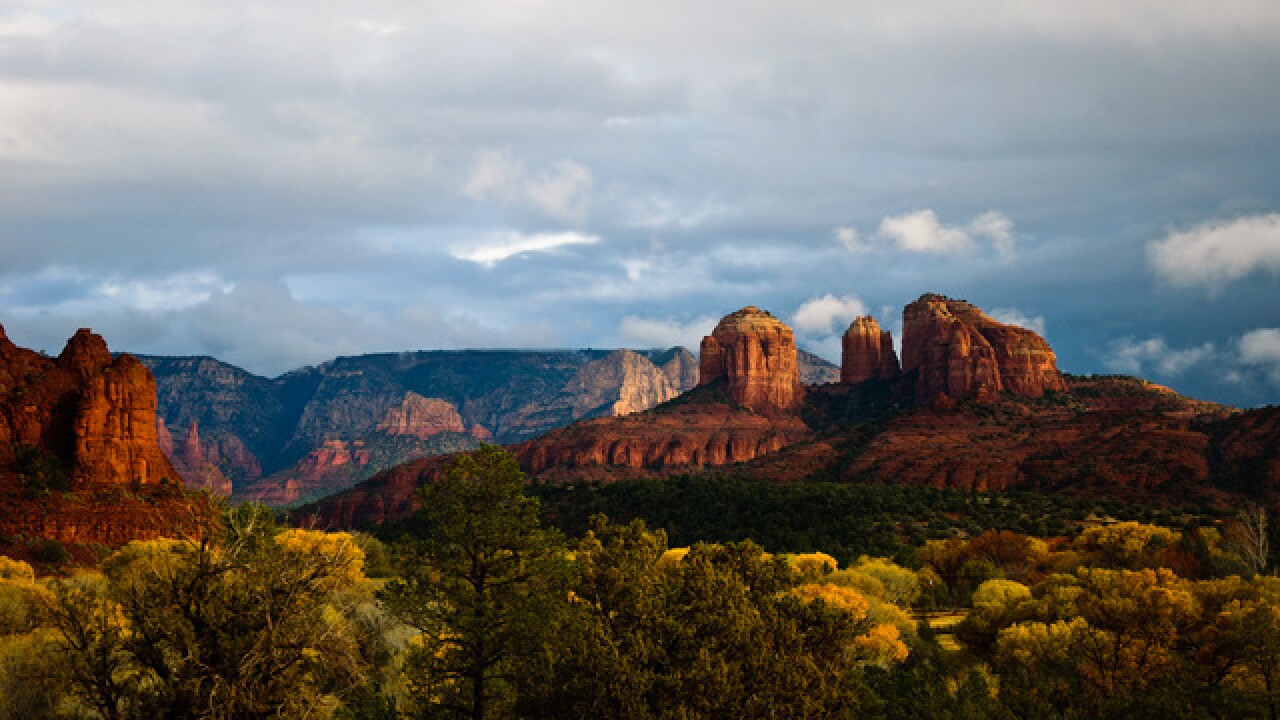 Copyright 2018 Scripps Media, Inc. All rights reserved. This material may not be published, broadcast, rewritten, or redistributed.
wendyngphotography on Facebook

(AP) - The leader of the state parks department has been placed on administrative leave following complaints that she allowed potential archeological sites to be bulldozed to make way for new cabins and other improvements.

The action came after a former state archeologist filed a complaint alleging that Black and other top parks officials ignored his repeated warnings that their actions violated regulations prohibiting destruction of artifacts and archeological sites.

Black has kept her job despite facing three previous inquiries, including that she was disrespectful toward staff.