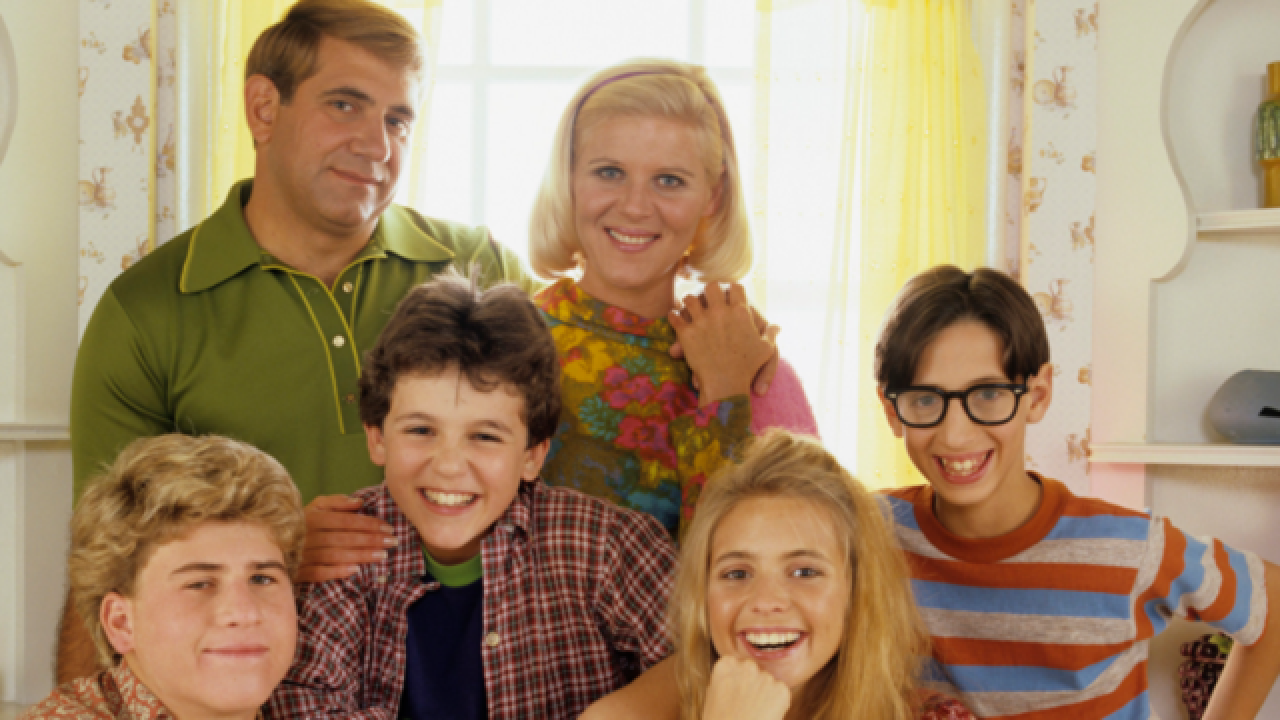 TIME LIFE
<p>"The Wonder Years" was one of the most iconic series of the late 20th century.</p> 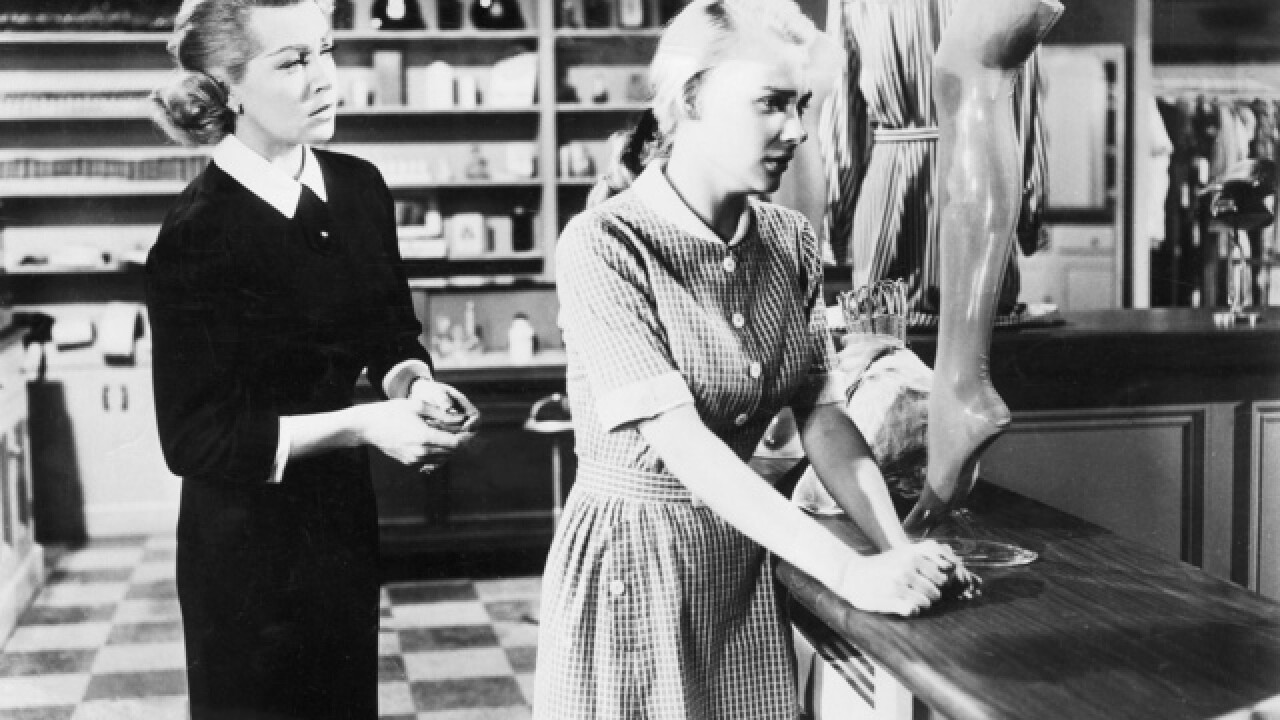 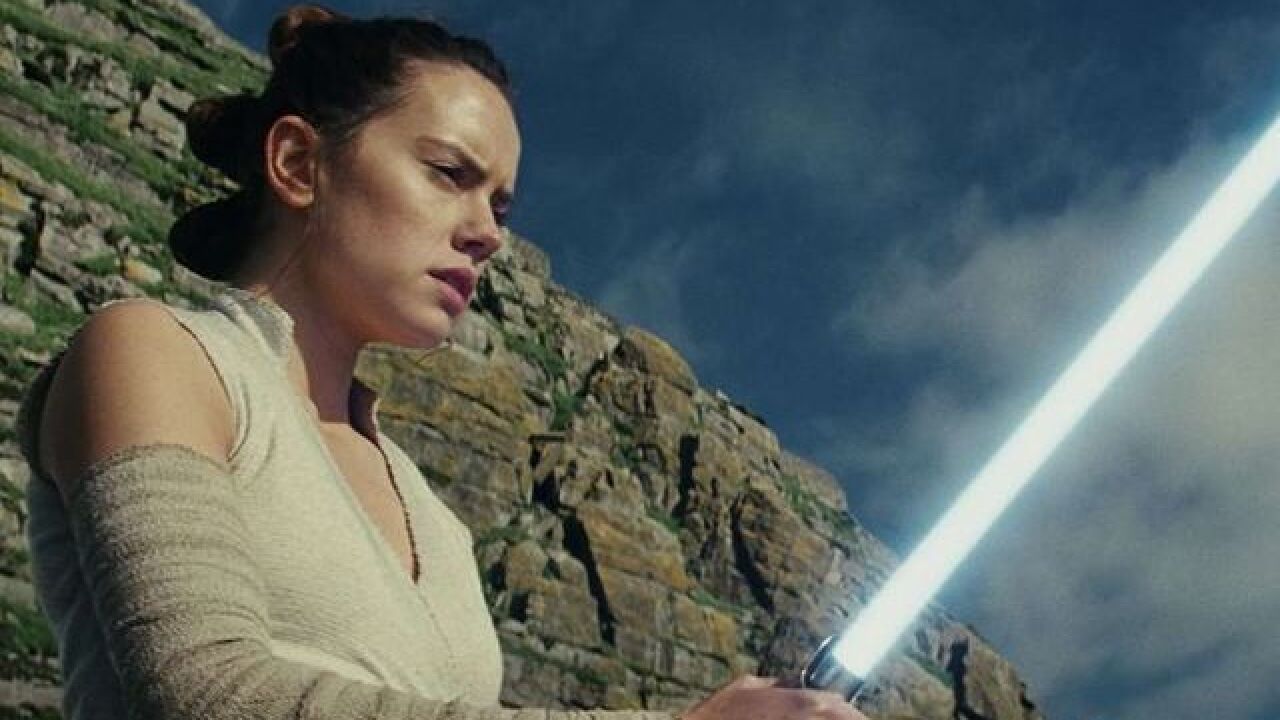 All the Money in the World

Michelle Williams, Christopher Plummer and Mark Wahlberg star in a drama that details the 1973 Getty kidnapping, in which a group kidnapped 16-year-old heir John Paul Getty, demanding a princely ransom. The production was notable for its last-minute excision of Kevin Spacey, whom Plummer replaced in a frantic series of reshoots after Space became ensnared in a sexual misconduct scandal. Plummer picked up a best supporting actor Oscar nomination for the role. Extras include three featurettes about the real-life story behind the film, as well as eight deleted scenes.

Call Me By Your Name

The best picture nominee stars Armie Hammer and Timothy Chalamet in a coming-of-age romance, set in 1983, about a 17-year-old Italian boy who begins a torrid affair with an American student who is in town to work with the boy's father, a professor. Elegantly shot and and written, the film is a standout in gay cinema. Extras include background featurettes, interviews with Hammer and Chalamet, a music video and feature film commentary.

Kevin Dillon, Christina Moore and Blake Heron star in a drama about a teen convict who tries to turn his life around by joining a struggling off-road racing team. The flimsy redemption story is really just an excuse to get as much racing action as possible on film. The direct-to-video release is light on extras.

When four friends go on vacation at a remote cabin, they fend off an invasion from masked intruders. The ensuing struggle leads to a turning of the tables that tempts the bloodthirst of the former victims. A game cast of no-names, including Jemma Dallender, Natalie Burn, Justin Fisher and Rachel Rosenstein does what it can to make what's decidedly an exploitation-minded B-movie serviceable.

TNT's crime drama draws to a close on a strong note, wrapping up loose ends and giving fans resolutions they had long been waiting for, all while elite investigators continue to crank out mind-blowing solutions to the most notorious crimes. The spinoff of "The Closer," which stars Mary McDonnell, G.W. Bailey and Tony Denison, ran its course before wearing out its welcome. Extras include a gag reel and deleted scenes.

Dorothy Malone, Mia Farrow and Ryan O'Neal star in one of the most memorable TV series of the 1960s. The prime-time soap opera followed a group of young go-getters who were entangled in scandals, back-stabbing and bitter rivalries in a quaint New England town. The episodes are graced with a high-quality restoration that makes them look better than they did on fuzzy TVs of the era.

Director Rian Johnson takes the reins of the series to tell one of the most energetic and fascinating chapters of the saga yet. Daisy Ridley, Adam Driver, John Boyega, Benicio del Toro and Laura Dern join series stalwarts Mark Hamill and the late Carrie Fisher for a breathtaking, unpredictable adventure that follows the interstellar tangles between the Resistance and First Order. Impressive practical effects meld with cutting-edge CGI technology to form an orchestra of gorgeous effects, but it's the fevered writing and passionate performances that carry the day. For my full review, click here. The stacked package includes a look at Johnson's process, deleted scenes, scene breakdowns and a look at Andy Serkis's motion-capture performance as the sinister Snoke.

The Wonder Years: The Complete Series

Fred Savage played a wide-eyed youngster who came of age in the late 1960s and early 70s in this nostalgia-tinged series, an icon of the late 80s and early 90s. Bolstered with a breathtaking soundtrack, beautiful writing and heartfelt narration, the show holds up well. In addition to all 115 episodes, there is also footage of the cast reunion party, roundtable discussions, six new featurettes and the original hourlong ABC broadcast of the series finale.