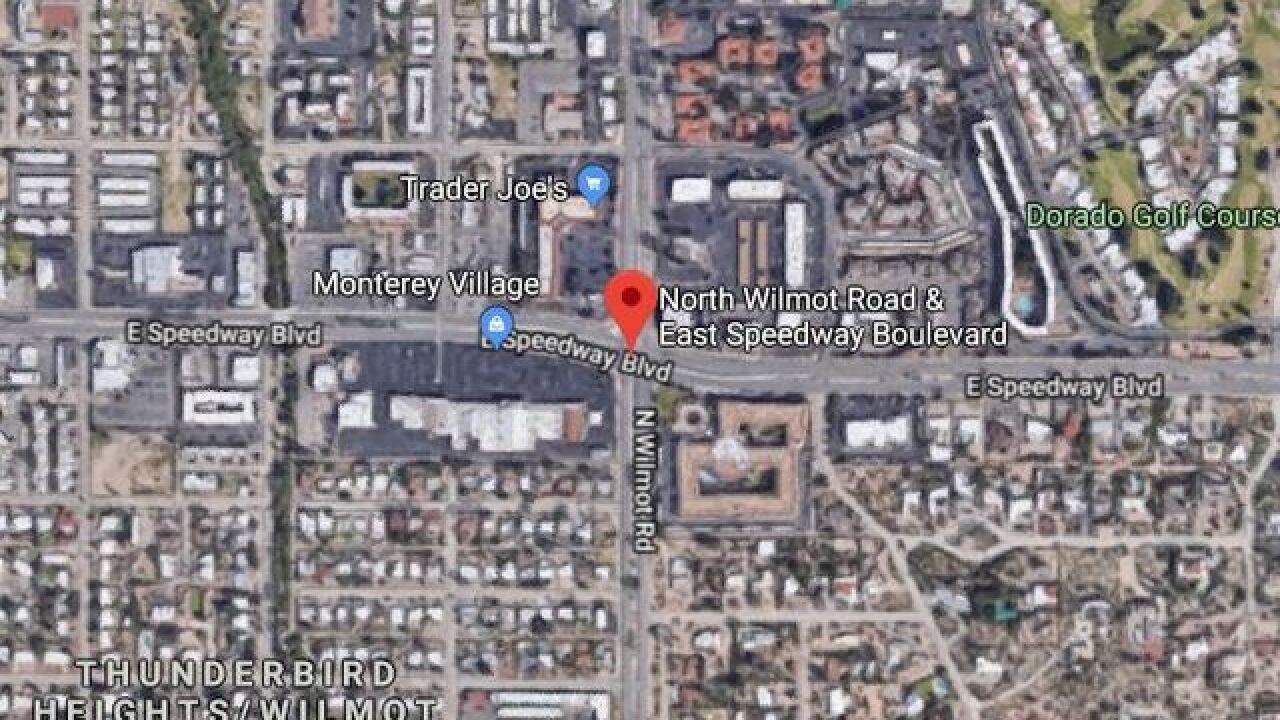 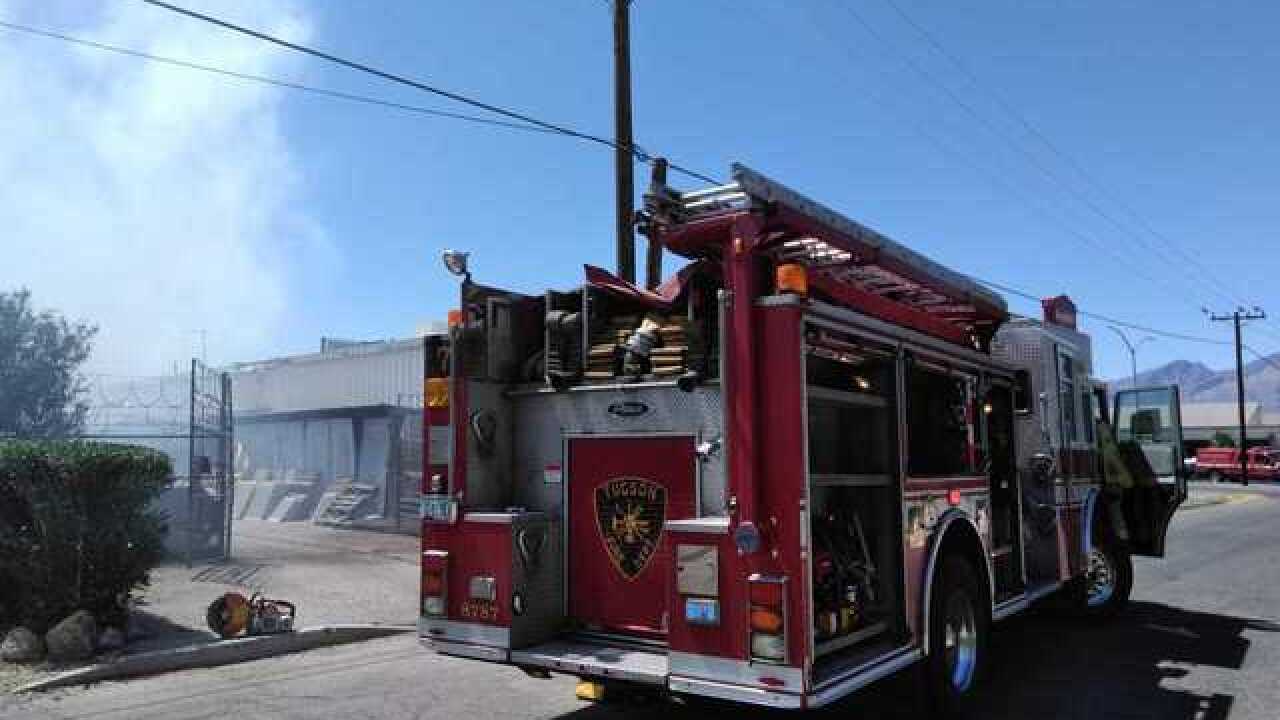 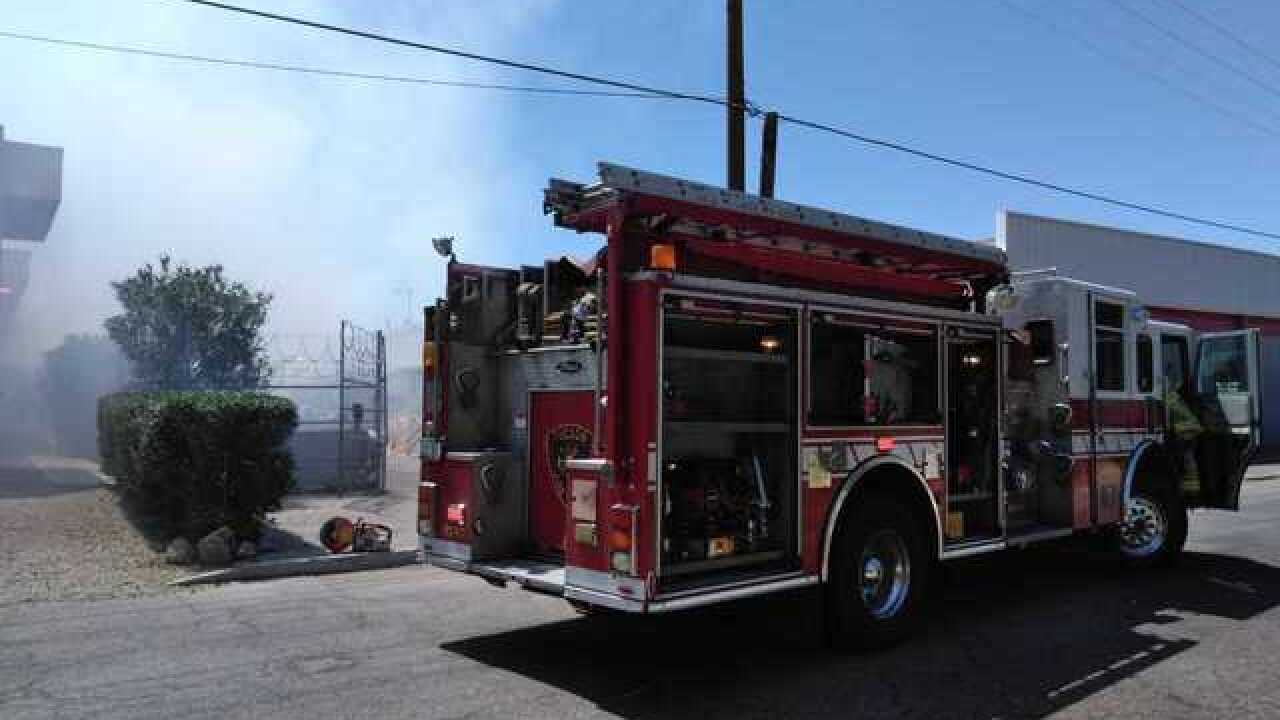 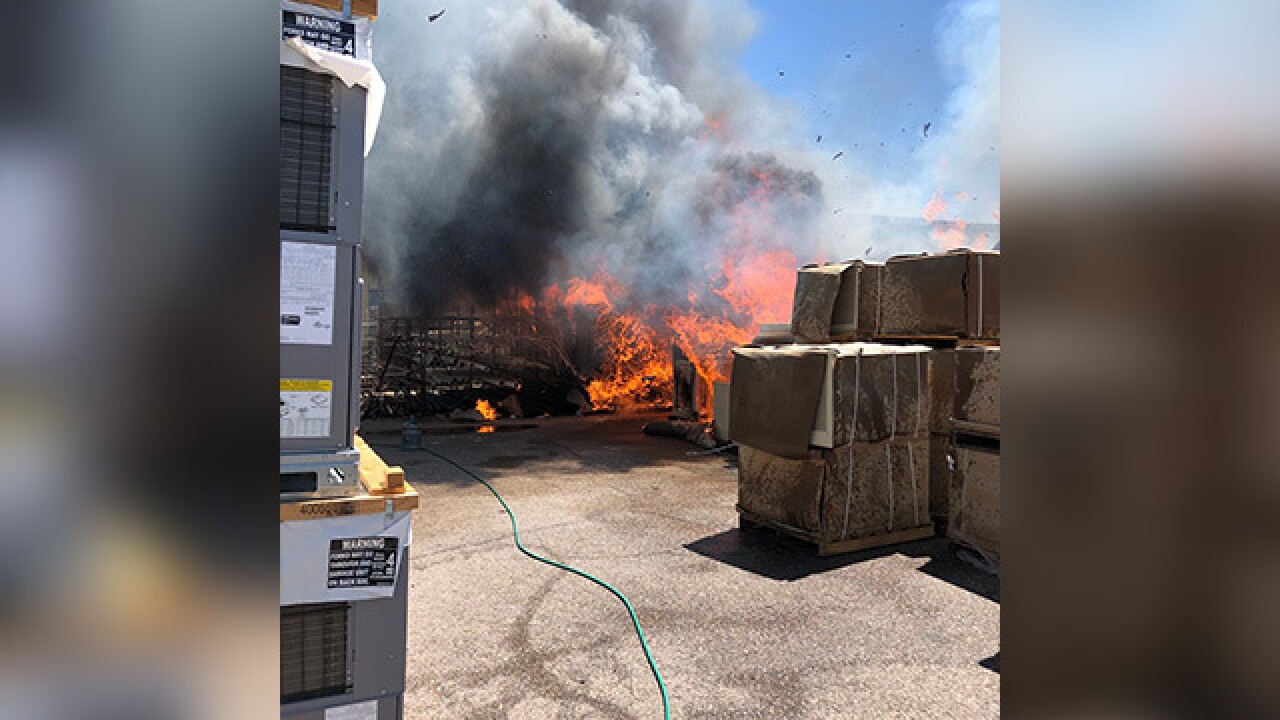 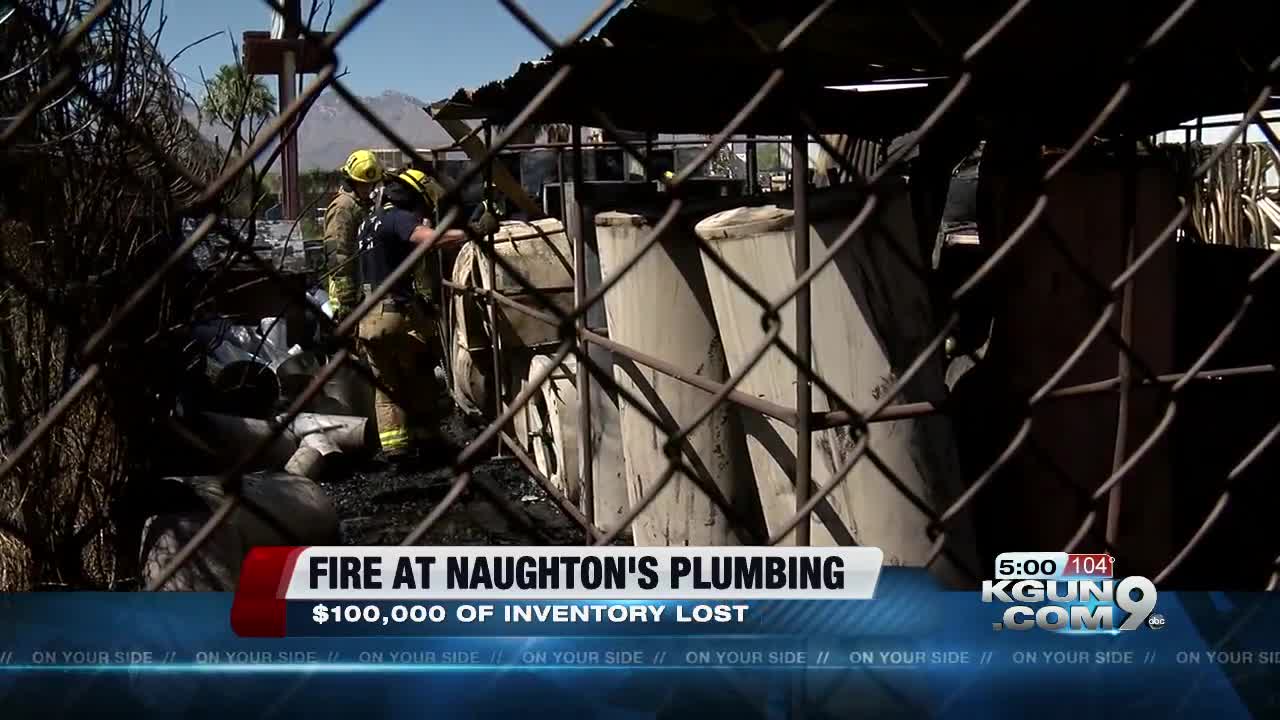 Tucson Fire crews responded to a fire near the Speedway Naughton's location Tuesday.

The heating and cooling business is located at 6062 E. Speedway. The fire appeared to start at a scrapyard adjacent to the building.

According to TFD, over $100K in inventory was lost including cooling pads and cooling units.

No firefighters were injured during this incident.

The Tucson Fire Department says the fire is under control.

The cause of the fire is unknown.

The business was established in 1951.

A look at the scene outside the Naughton’s on Speedway/Wilmot. It appears the fire was adjacent to the building...but were still waiting to hear what happened here. @kgun9 pic.twitter.com/zh433ZwoGq