Kepler Space Telescope has run out of fuel 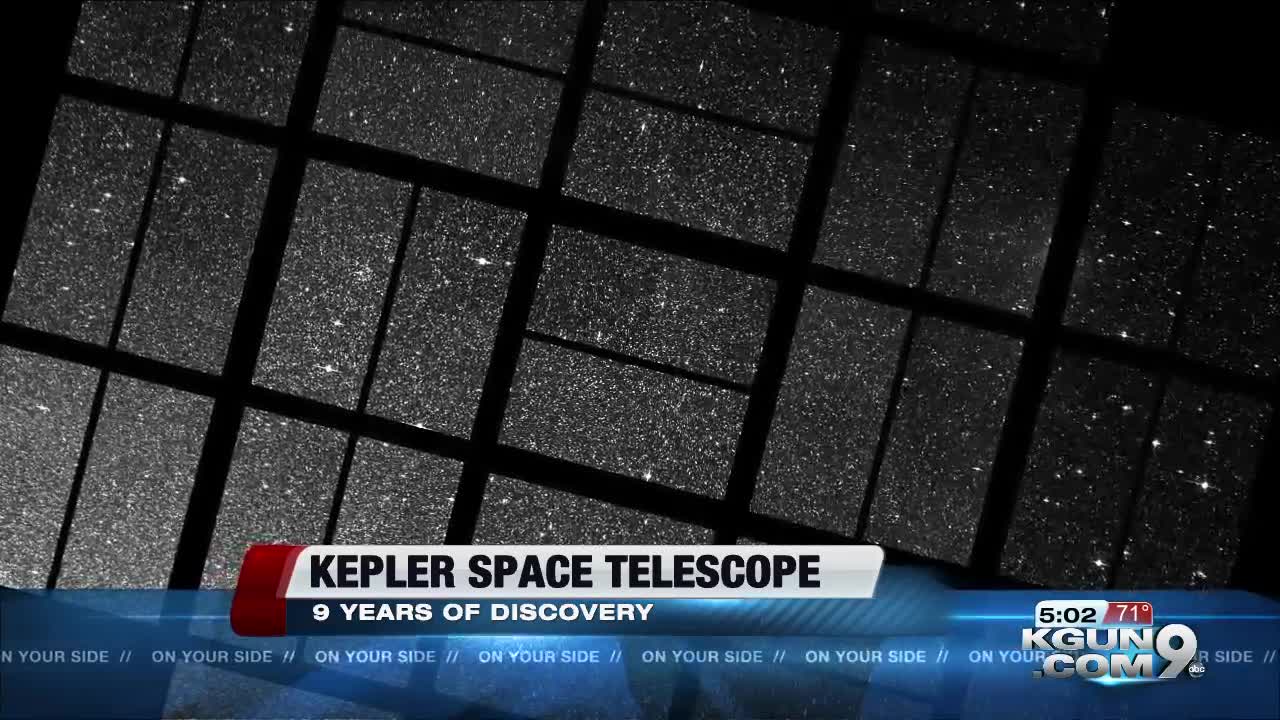 The Kepler Space Telescope has run out of fuel 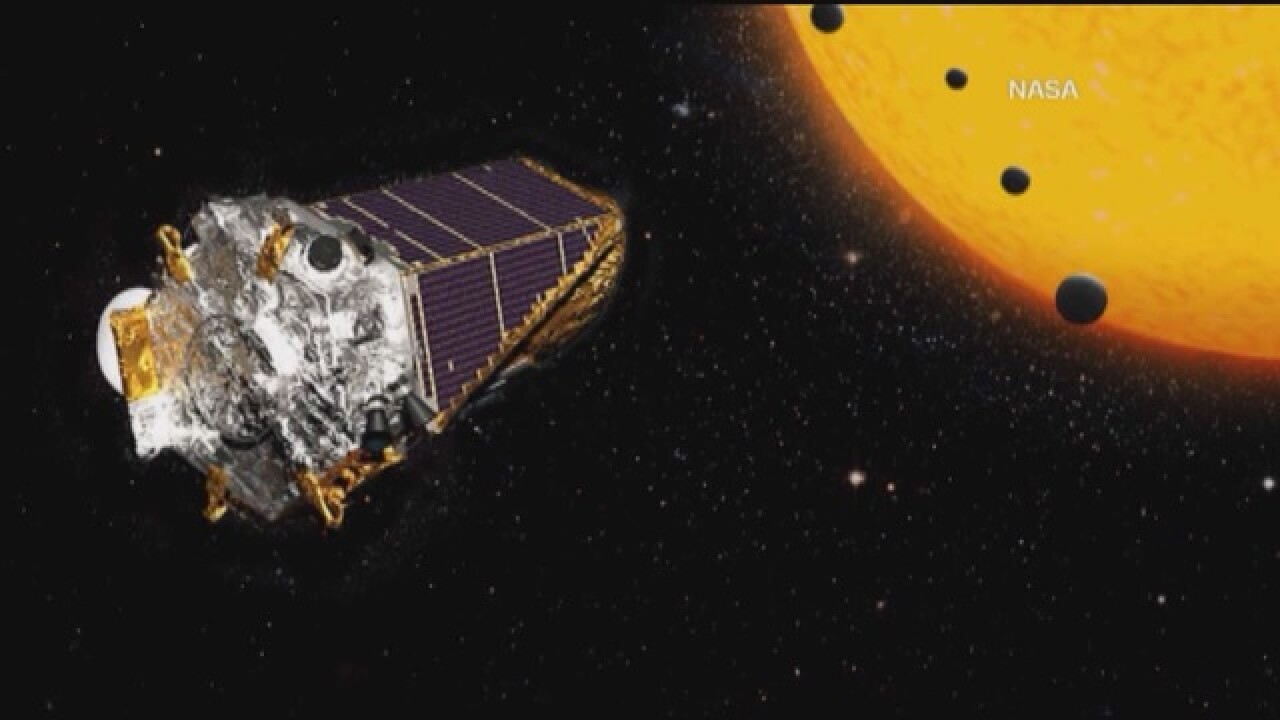 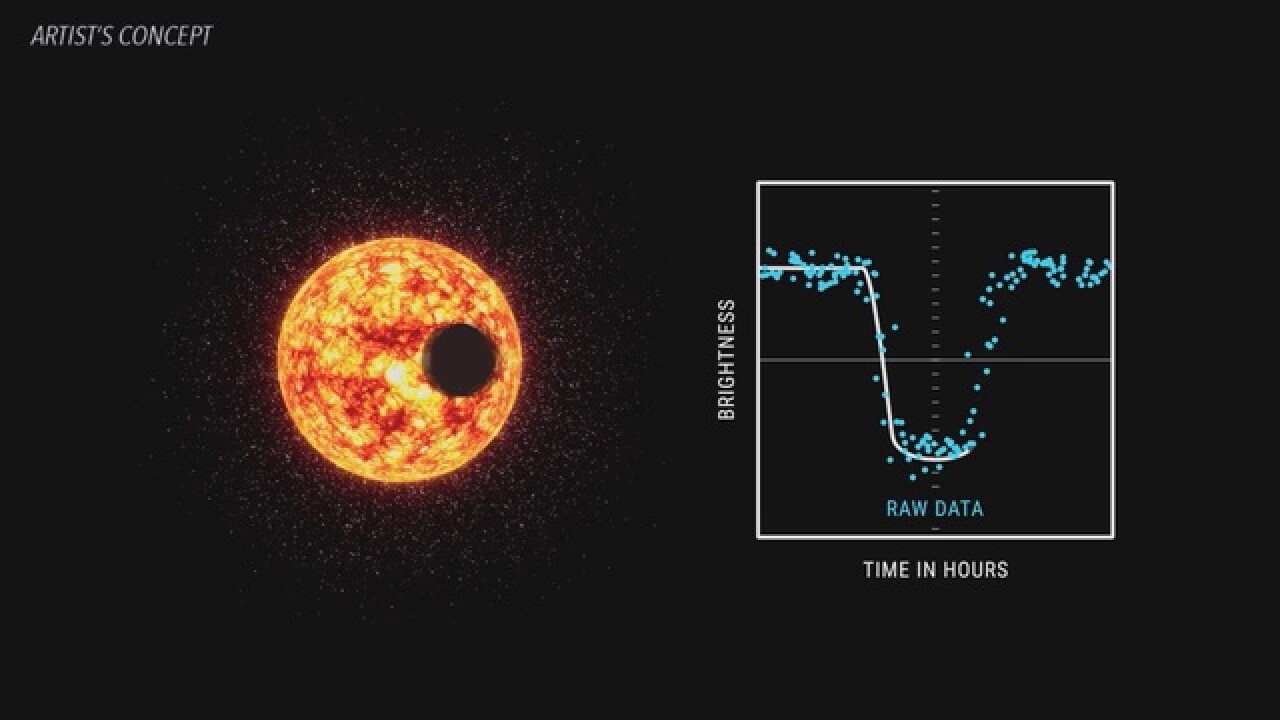 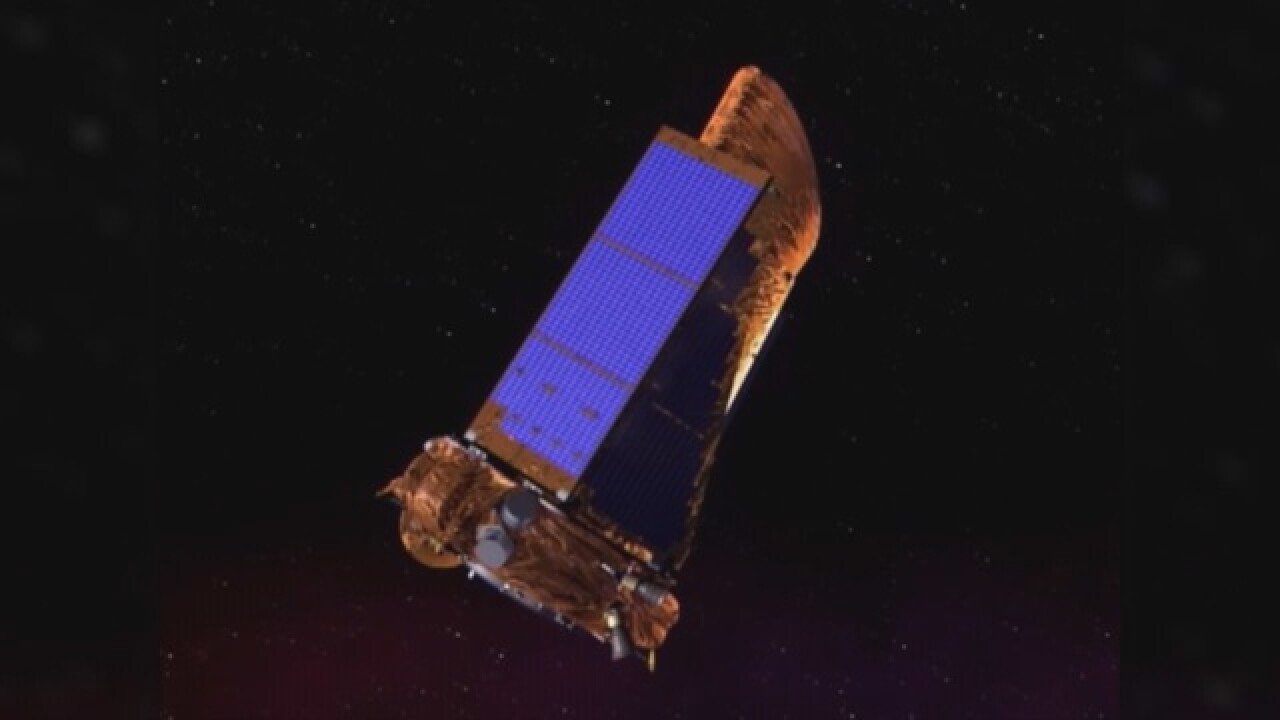 TUCSON, Ariz. - It was a space explorer that taught us Earth is not one of a lonely handful of planets.

The Kepler Space Telescope taught astronomers there are billions of planets -- some of them with the potential to be home to life.

Now, Kepler's fuel is depleted so its mission is over --  but University of Arizona researchers say what Kepler collected will continue to expand what we know.

Astronomers only knew the planets in our own solar system when they thought of the Kepler mission 35 years ago.

By the time Kepler launched nine years ago, they knew of several hundred exoplanets.

"But we weren't sure whether these were just flukes or planets like Earth are common in the galaxy," UA Astronomer Ben Rackham said. "And now nine and a half years later, we know of thousands of individual planets. And we know that the statistics say from the sample that there are actually more planets than stars in our galaxy."

Rackham says scientists used the more than 2600 planets Kepler found in just a slice of the sky to estimate there are billions of planets and maybe a fourth of them are the right distance from their stars to have liquid water---the requirement for life as we know it.

But even though NASA created whimsical tourism posters for some of these planets they're too far to reach and we haven't really seen what they look like.

When Kepler was hunting planets it wasn't so much a matter of what it did see.  It was what it didn't see. If it's looking at a star and sees a dark object pass in front and cut off some of that light..there's your potential planet.

Kepler was designed to last about four years but engineers managed to keep it alive for five extra years of exploring.  But now the fuel that aims the spacecraft has run out. The mission is over.

"Kepler becomes like a person, like a colleague you've worked with, so it's sad that Kepler is not still collecting data but we are really happy with all the Kepler has gotten so far," Rackham said.

But just a few weeks ago, Kepler's successor opened its’ eyes. It's known as TESS.  Astronomers will point it at 200 thousand stars to look for more planets, and maybe life.