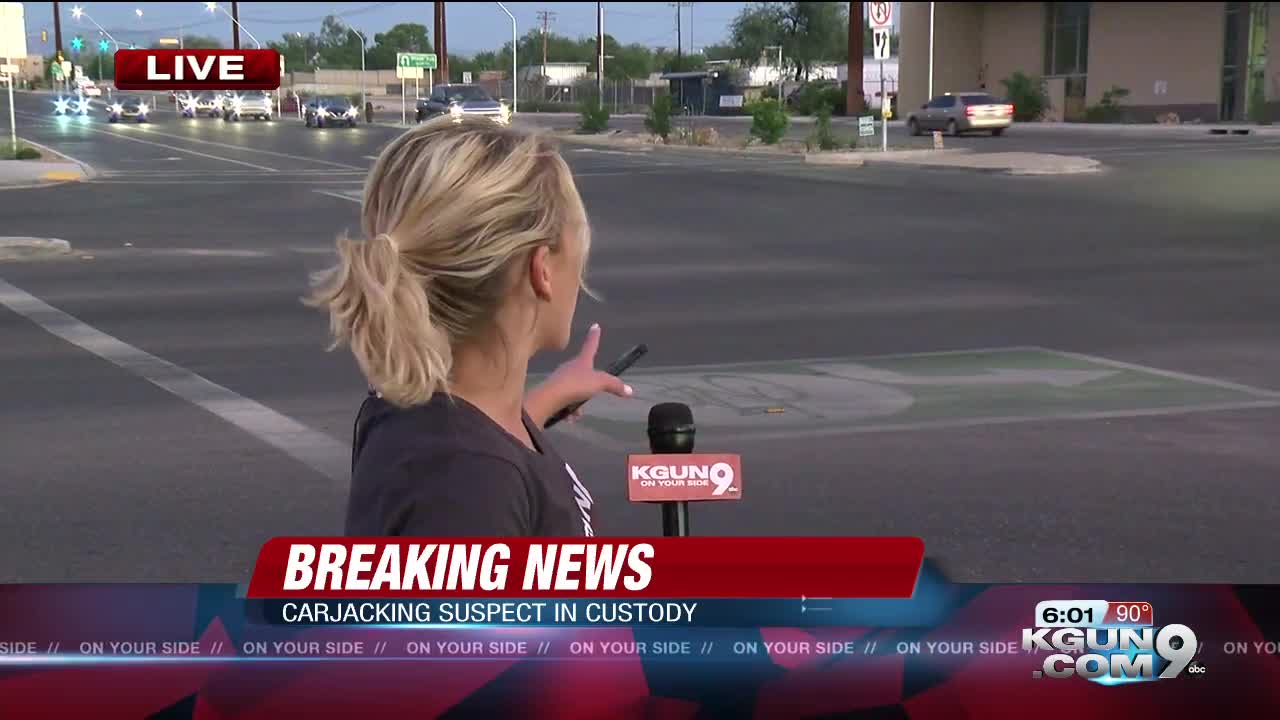 The suspect is said to have hit six cars before crashing their own on Grant and Stone. 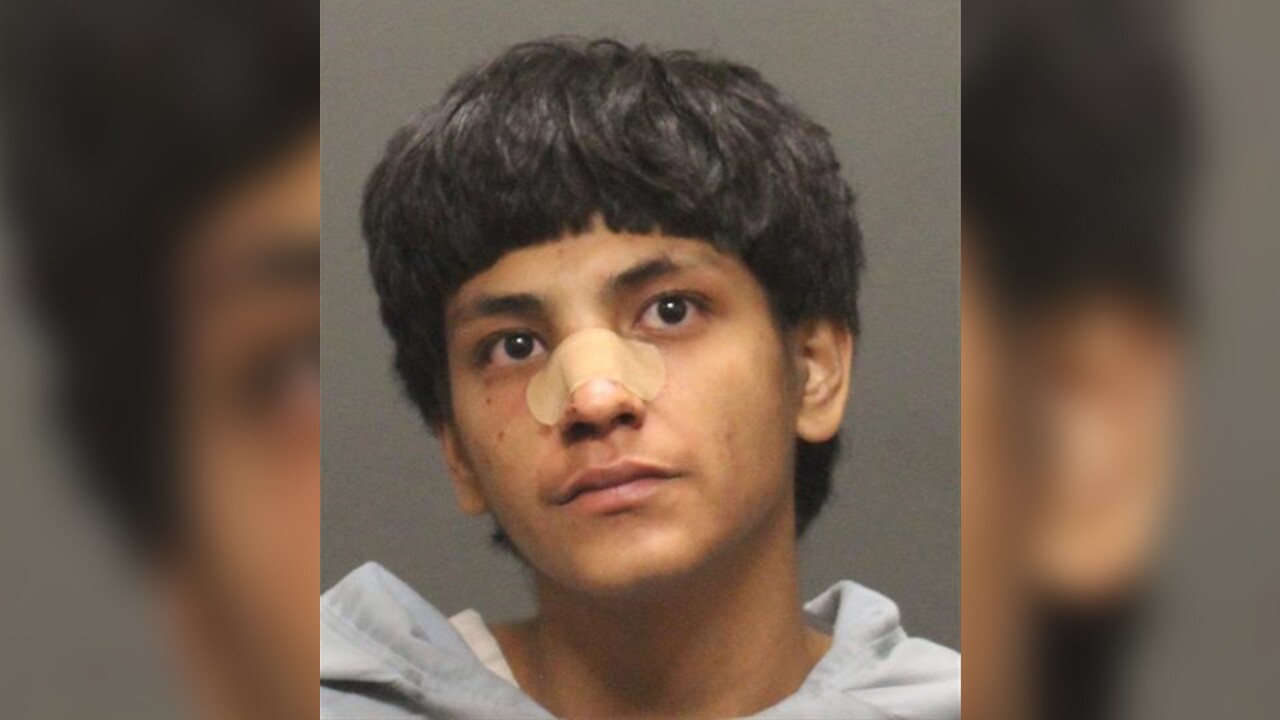 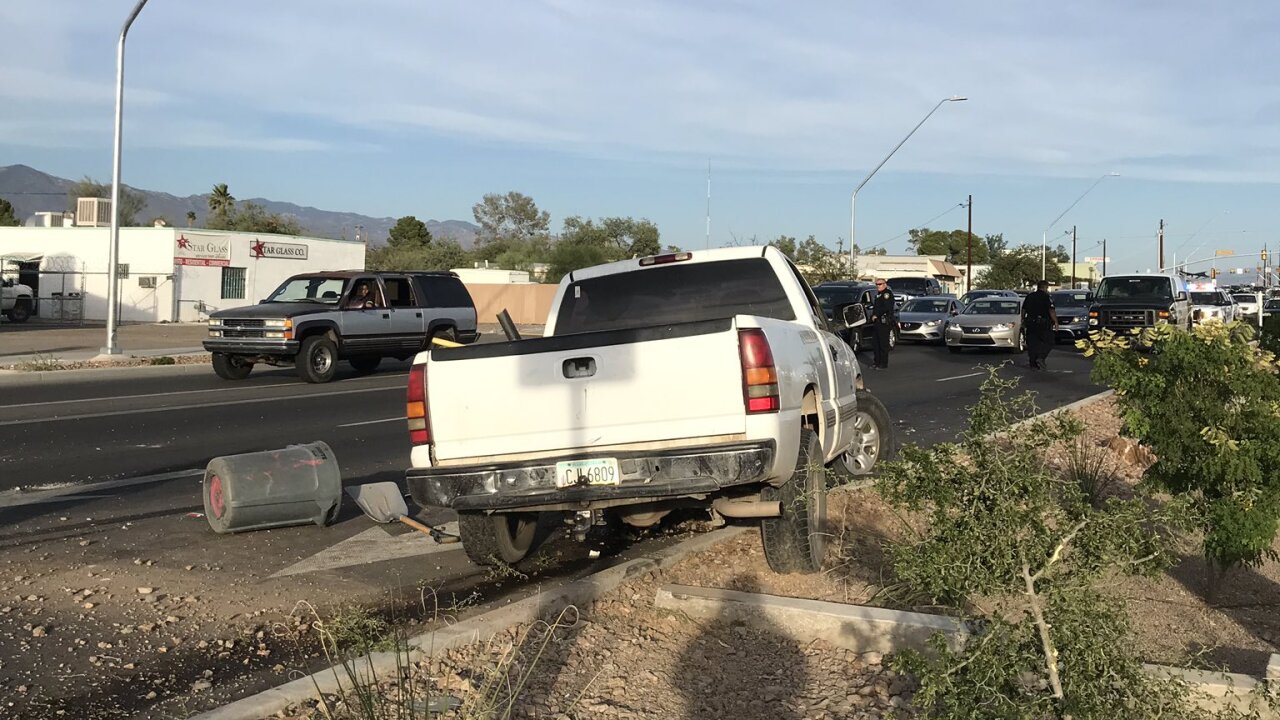 It started near Park Avenue and Benson Highway, where police say 18-year-old Cesar Hidalgo carjacked a white truck and drove off.

An officer from the Pima Community College Police Department found the vehicle not long after that. Tucson Police say that officer saw the truck crash into several others near Speedway and Stone, then crash near Grant and Stone.