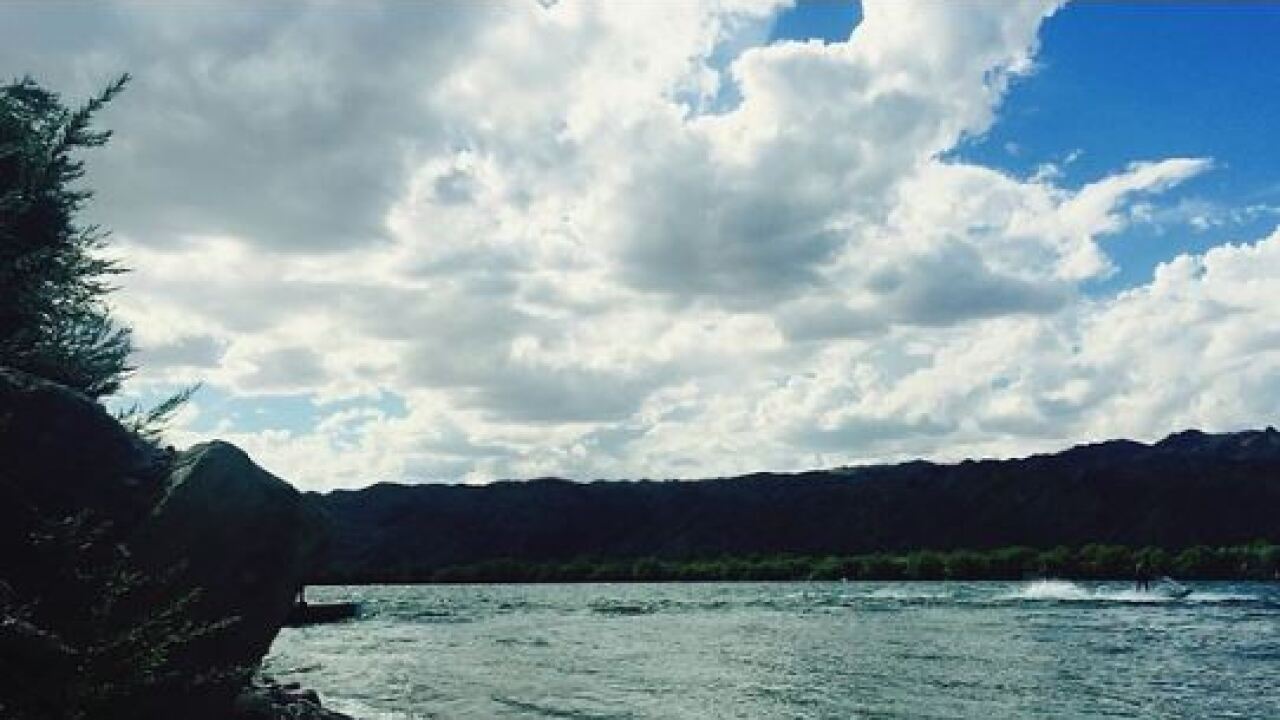 LOS ANGELES (AP) — Southern California's largest water wholesaler has approved a drought contingency plan that it hopes will help ensure the drought-stressed Colorado River will supply the Southwest for a decade.

Arizona, several water agencies and Congress still must approve the reserve plan, which Kightlinger calls a tourniquet that will buy time to deal with predicted shortages. The river provides about 25 percent of the water for Southern California cities and farms.

The approval by the MWD board comes ahead of talks about contingency plans this week in Las Vegas.