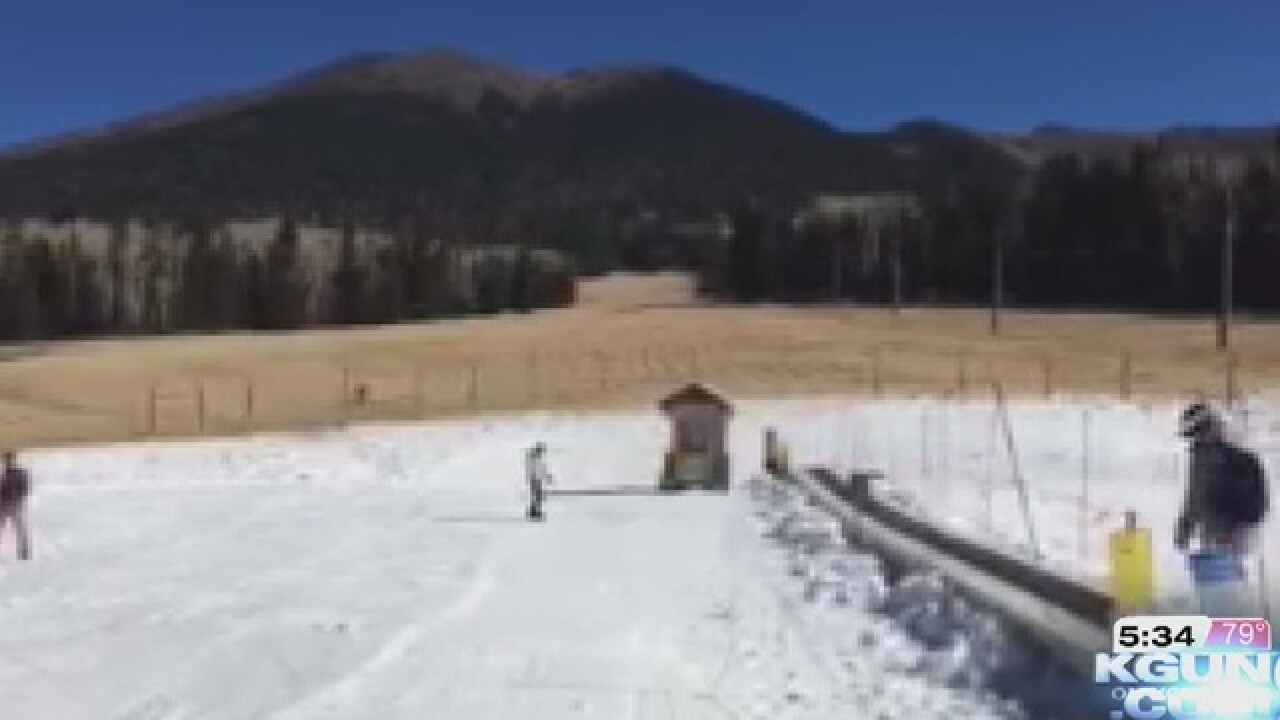 The Arizona Snowbowl Ski Resort is asking the Forest Service to exempt its operations in its closure order on six large areas of the Coconino National Forest.

The Arizona Daily Sun reports the Snowbowl has had to temporarily halt most of its summer operations, including the popular scenic chairlift, disc golf and a new bungee trampoline and mini ropes course due to the partial forest closure implemented May 23.

The ski resort says it has had to lay off or furlough its 70 summer employees.

Ten Republican members of the U.S. House of Representatives sent a letter to interim Forest Service Chief Vicki Christiansen on Friday lamenting the inclusion of Arizona Snowbowl in the partial forest closure.