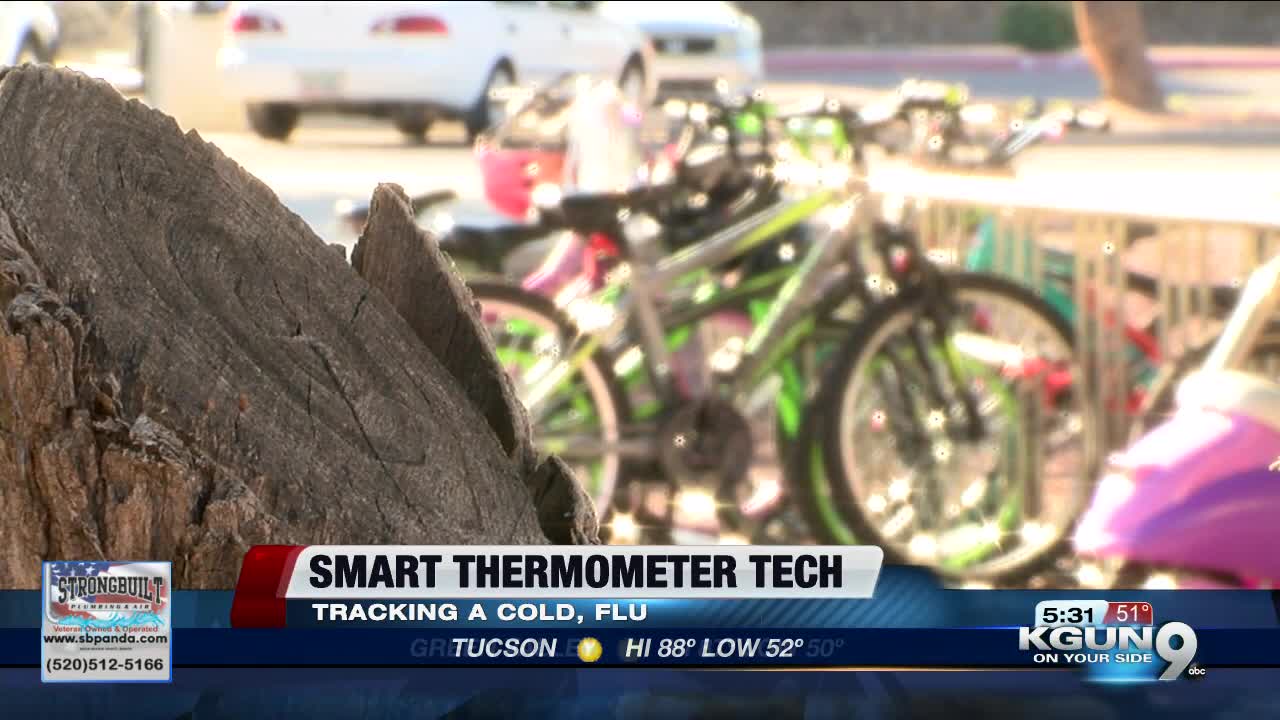 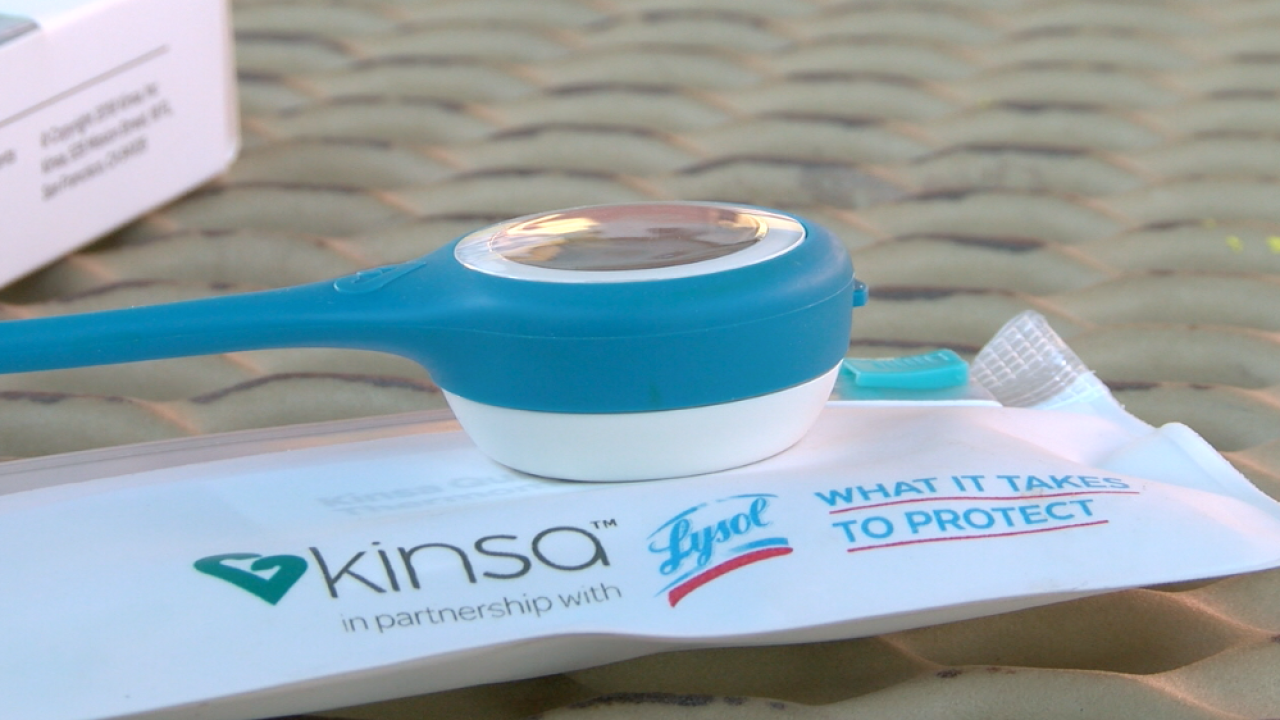 At Mesquite Elementary School, which is a part of the Vail School District, parents have been using the technology for about a year.

Around 40 parents were able to get the Kinsa smart thermometer after the PTA president applied for a grant and received the thermometers through it.

Parents KGUN9 spoke to said the first time they heard and saw the smart thermometer they were apprehensive but after learning how to properly use it, their mindset changed.

The app also allows parents to see whether other children in their child's class are experiencing any kind of illness symptoms as well.

Vanessa Farrar, the volunteer coordinator at Mesquite Elementary has a daughter at Mesquite and uses the thermometer.

Farrar said the app and the smart thermometer have helped her take a closer look at any symptoms her daughter may be having.

"If she comes to tell me that she has a stomach ache sometimes you're not always sure if it is a stomach ache or if they're jsut hungry but if I see that it's going around it will confirm my thoughts that maybe it is an illness or a sickness," said Farrar.

Renee Duffin is another parent at Mesquite Elementary who uses the technology. Duffin said that because of the app she's felt better informed about what is going on in her daughter's class.

"It was nice to kind of see in the app the different symptoms that were going around and there had been Croup in her classroom and things like that and so it was interesting to connect to that right away instead of wonder," said Duffin.