A silver alert was issued for a missing man Friday.

John Vaughan has been found after he was reported as missing, last seen in the area of Riggs and Hawes traveling eastbound at 2:30 p.m. 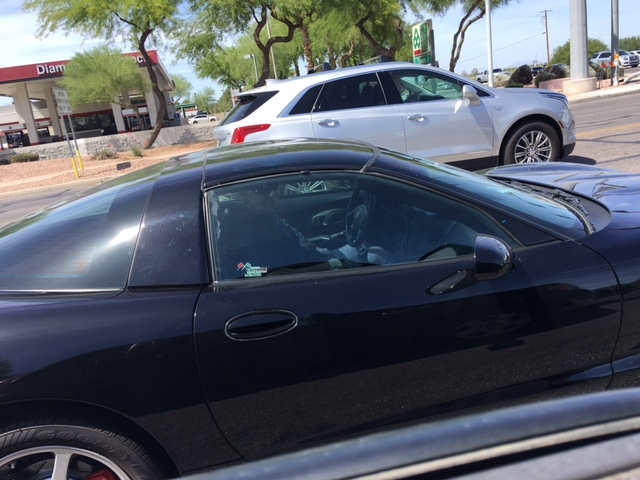 He was wearing a black shirt and sunglasses.

According to the Pinal County Sheriff's Office, Vaughan is diabetic and overdue for medicine. He has memory loss, history of strokes and other medical conditions. 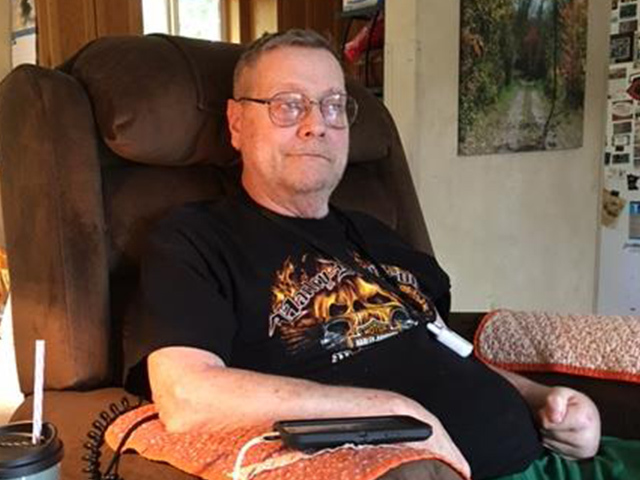