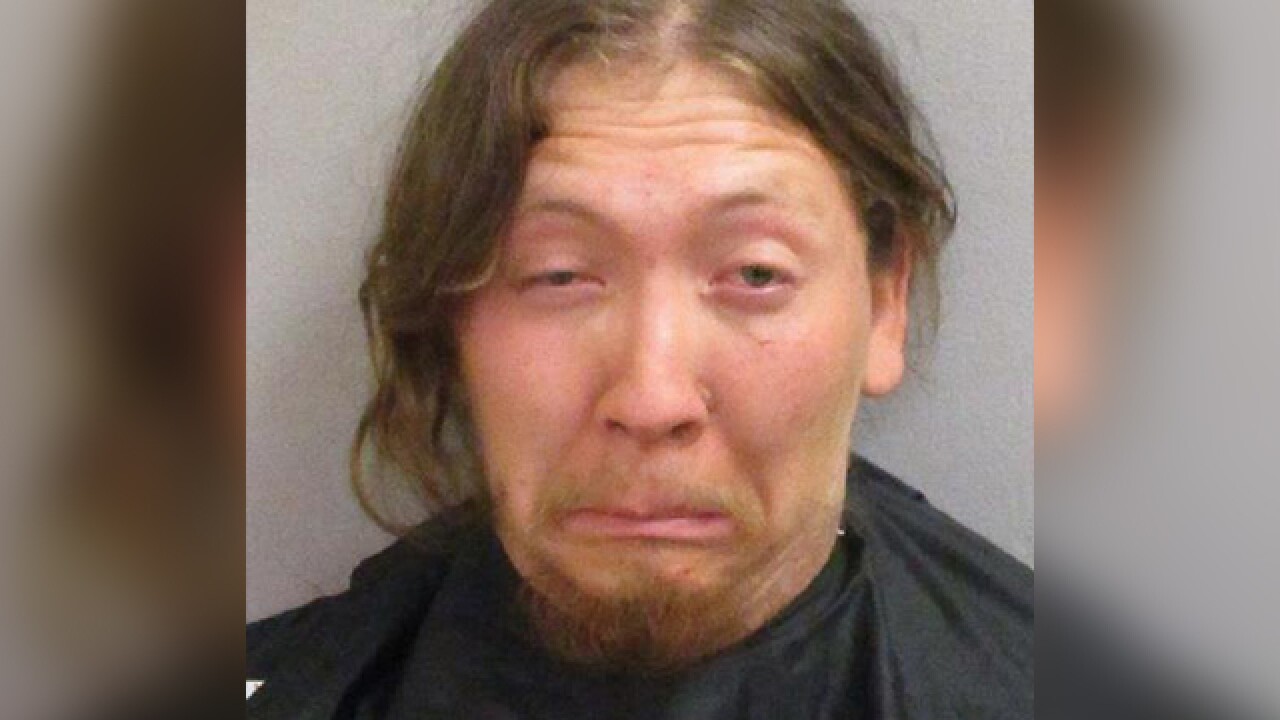 A Sierra Vista man is facing multiple charges including attempted 2nd-degree homicide after stabbing his father.

According to SVPD, officers responded to reports of disorderly conduct in the 700 Block of South 7th Street around 2:17 a.m. on Thursday. Twenty-five-year-old Samuel Natividad was found covered in blood at the scene.

Natividad was later detained and was then arrested a short time later for possession of drugs.

SVPD later responded to the home of Javier Natividad, Samuel's father, in the 2000 block of Copper Sunrise. His family reported that Javier was stabbed in the upper torso during an altercation with Samuel. He then left the area on foot before officers arrived.

Officers later located Javier and transported him to a local hospital. He was then taken to Cochise County Jail on domestic violence charges.