Sierra Vista man arrested for molestation of a child 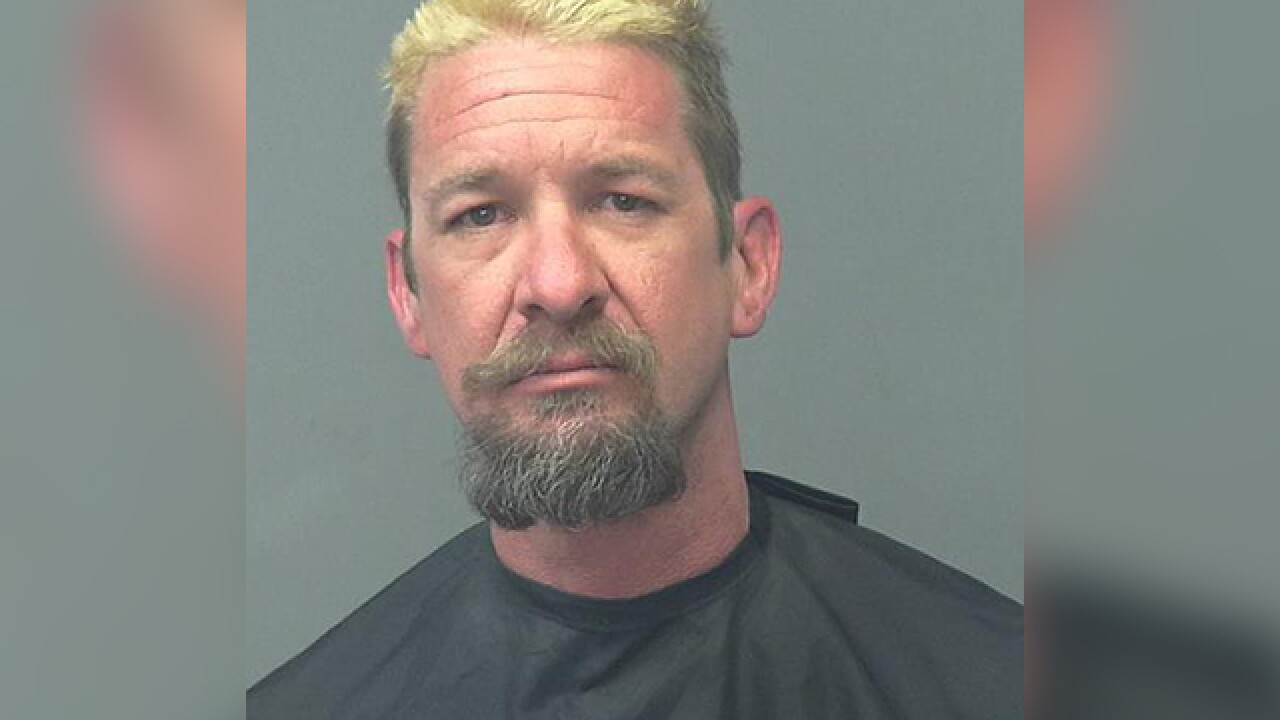 A Sierra Vista man was arrested Tuesday on charges of child molestation.

According to the Sierra Vista Police Department, officers received a report from a relative of a girl being molested by a family member.

After further investigation, it was discovered that several incidents took place between April and Sept. of this year.

Police executed a search warrant at the suspect's home on Tuesday. Officers then arrested 41-year-old Michael Harman and took him into custody without incident.

Harman was booked into jail on charges of child molestation and continuous sexual abuse of a child.