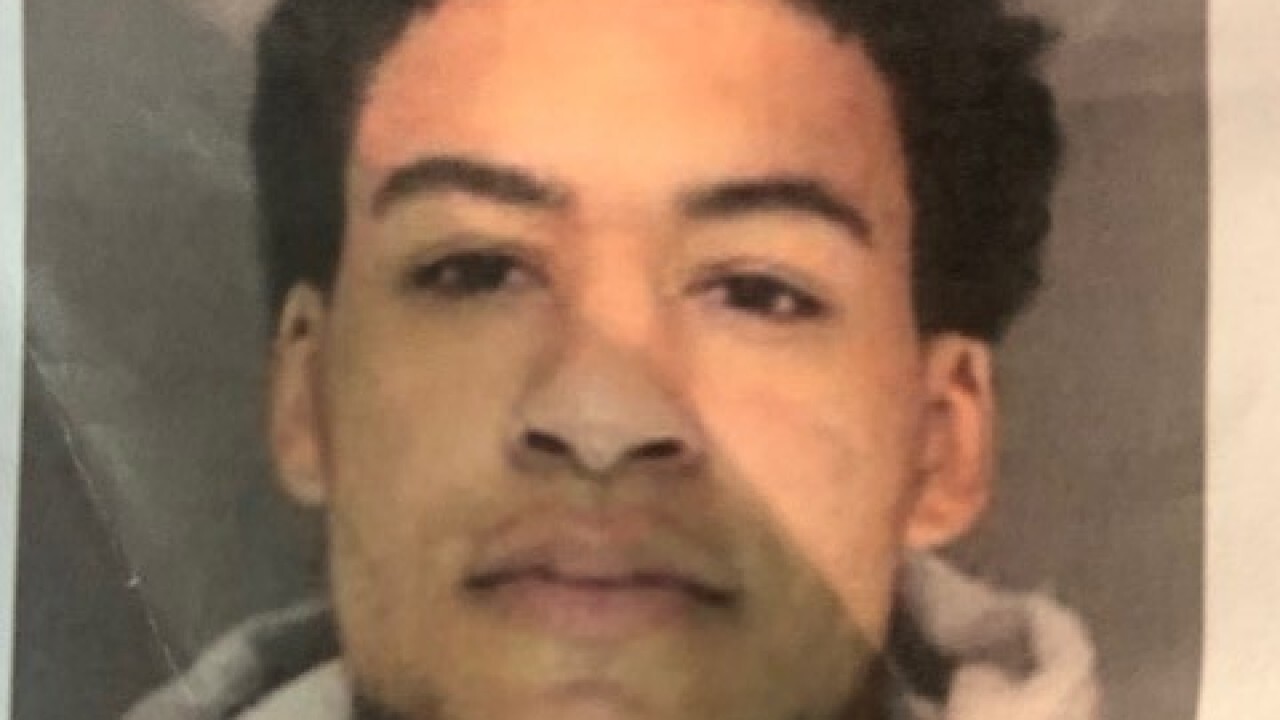 HEBER, Ariz. (AP) - Authorities in rural northeastern Arizona say a handcuffed fugitive being transported back to North Carolina escaped from four bail bondsmen during a stop at a convenience store.

The Navajo County Sheriff's Office said Robert Collins was last seen Wednesday running into a Heber neighborhood and that an area resident later reported a burglary in which a vehicle was stolen.

The Sheriff's Office said Thursday it believed Collins was no longer in the area.

According to the Sheriff's Office, Collins was being extradited from metro Phoenix to North Carolina on burglary, vehicle theft and drug charges.

The Sheriff's Office didn't provide a description of the stolen or detailed information about Collins or his escape, and a sheriff's spokesman didn't immediately respond to an inquiry Saturday by The Associated Press.