Sheriff's Office: Agent got ill after exposure to substance 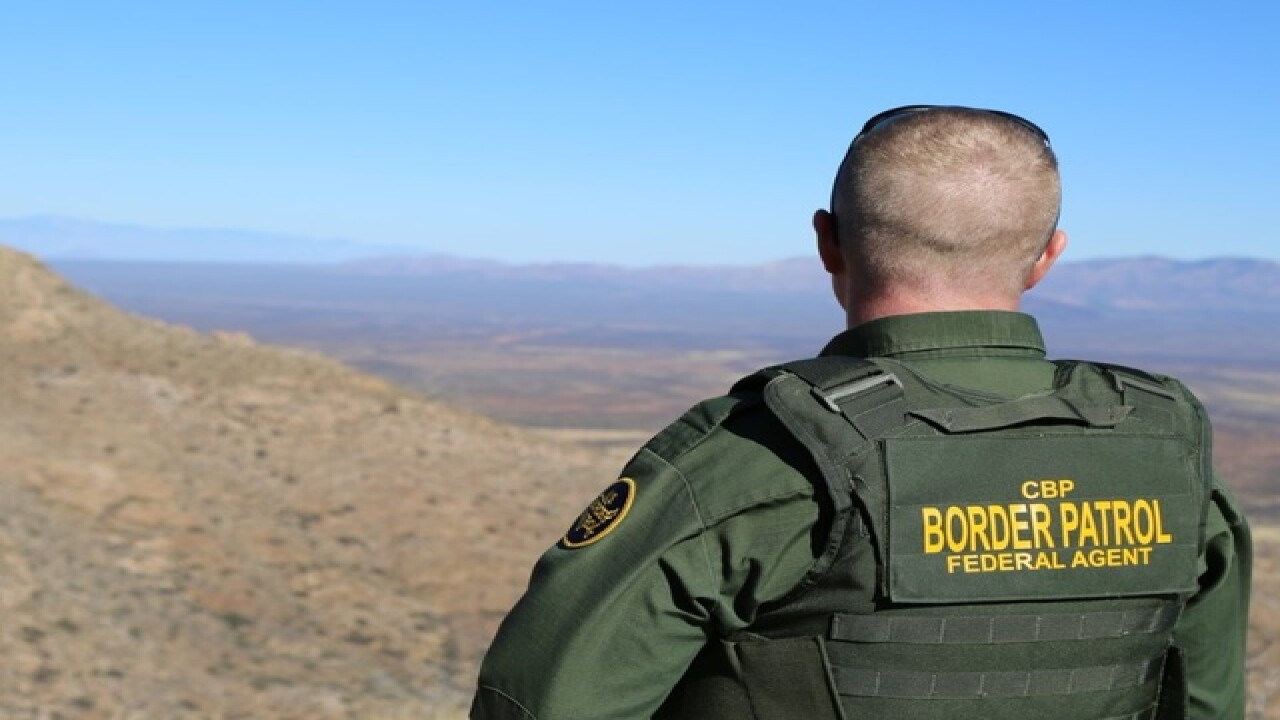 DOUGLAS, Ariz. (AP) - Authorities say they're are investigating an incident in which a U.S. Border Patrol agent became ill after being exposed to an unknown substance during an encounter with a person suspected of being in the country illegally.

The Cochise County Sheriff's Office said the agent was taken to a hospital after having a physical reaction to the substance in a package during the encounter late Monday in Douglas.

The Sheriff's Office said it and the Border Patrol would investigate the incident and that a hazardous materials team took control of a package for identification purposes.

No additional information was released.