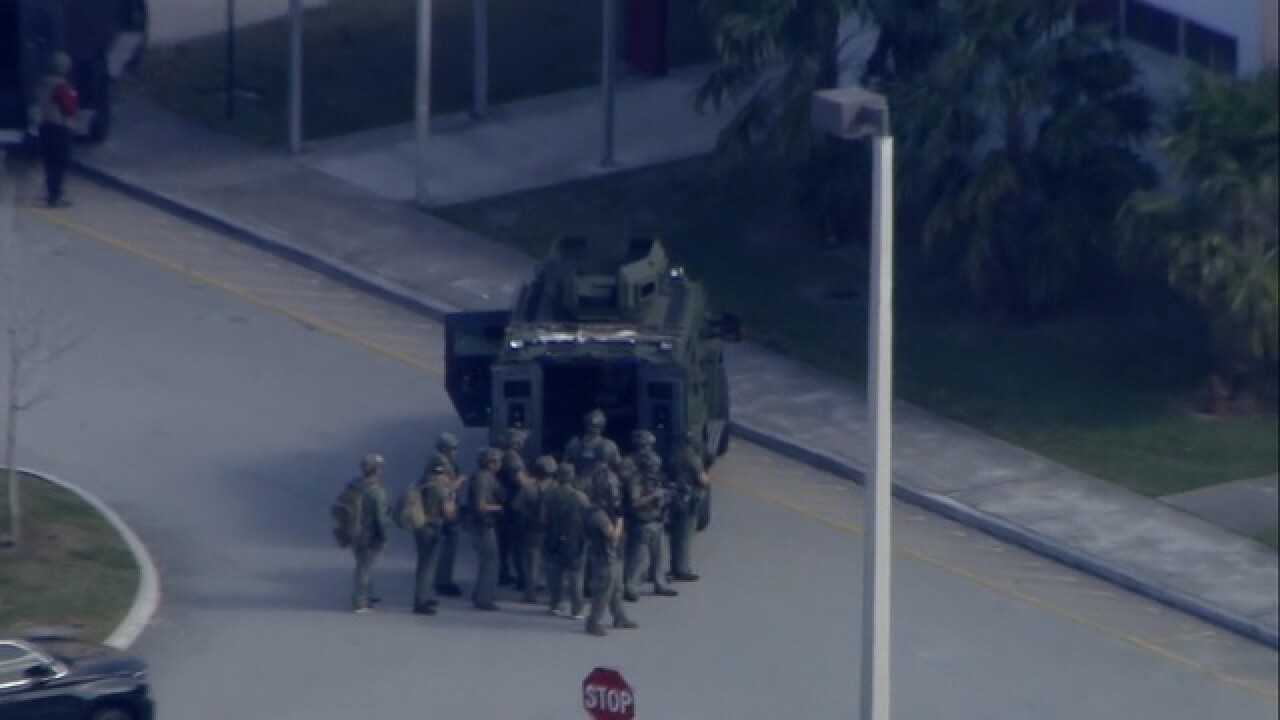 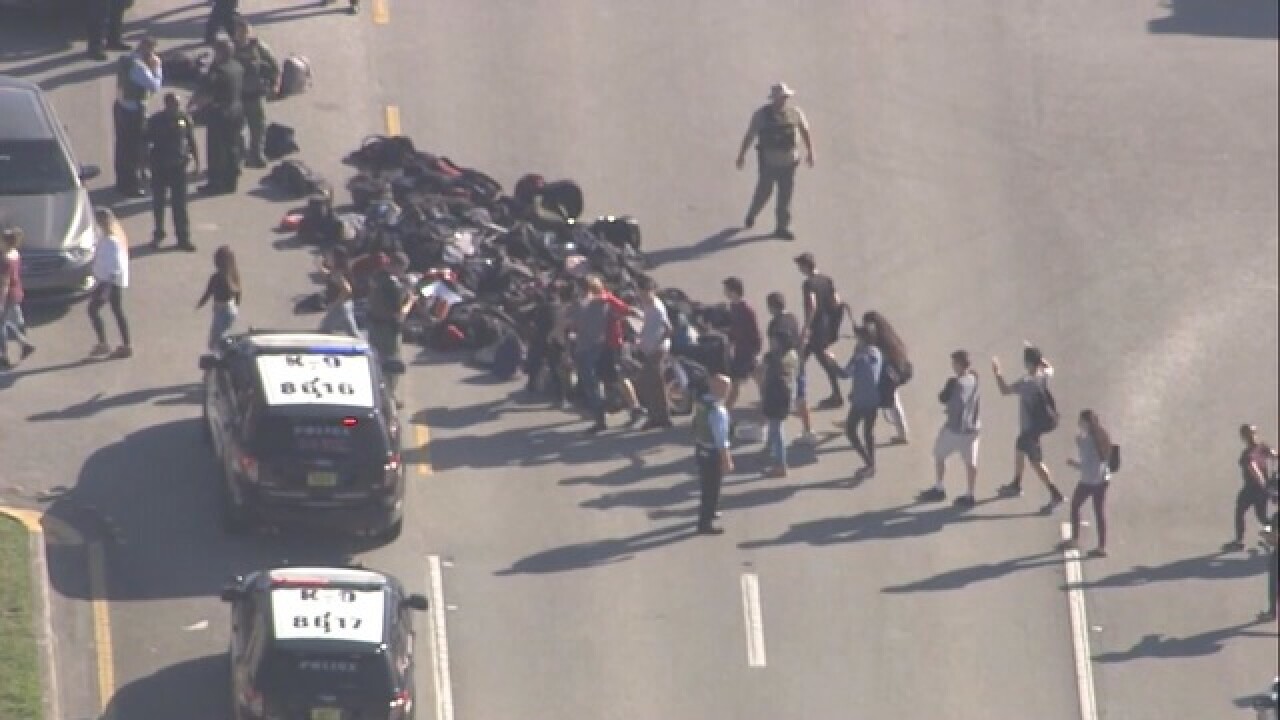 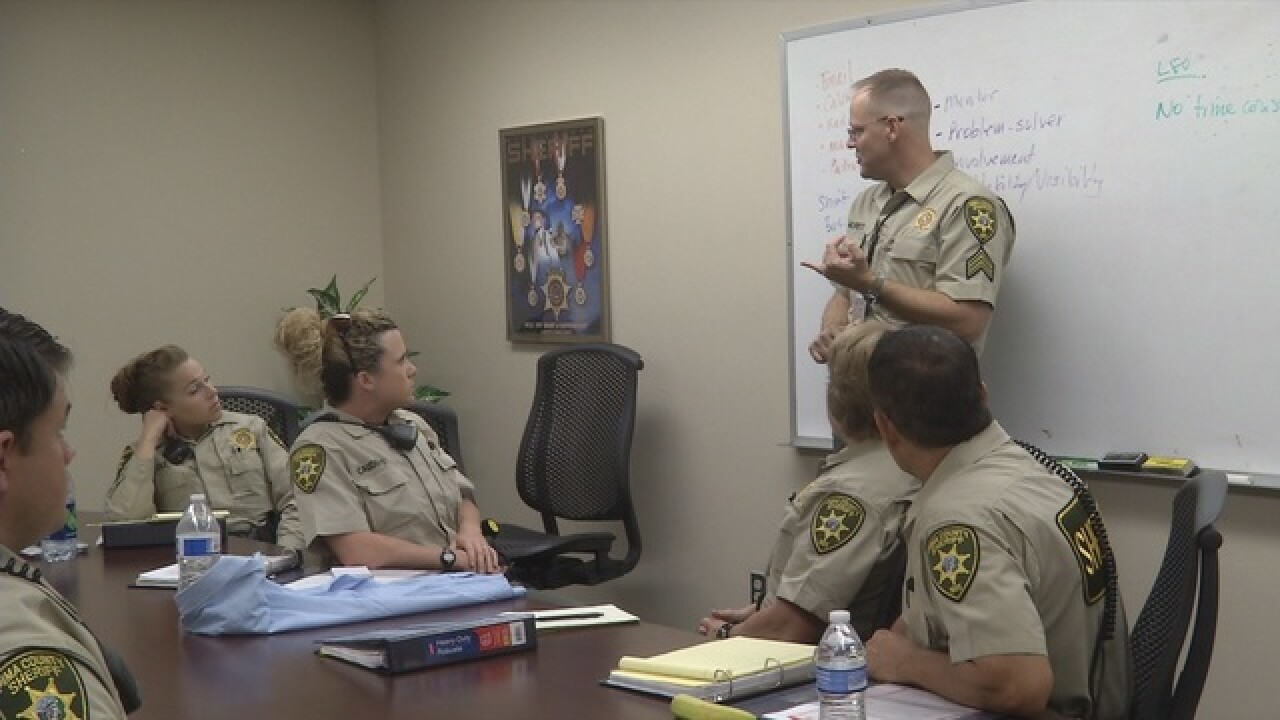 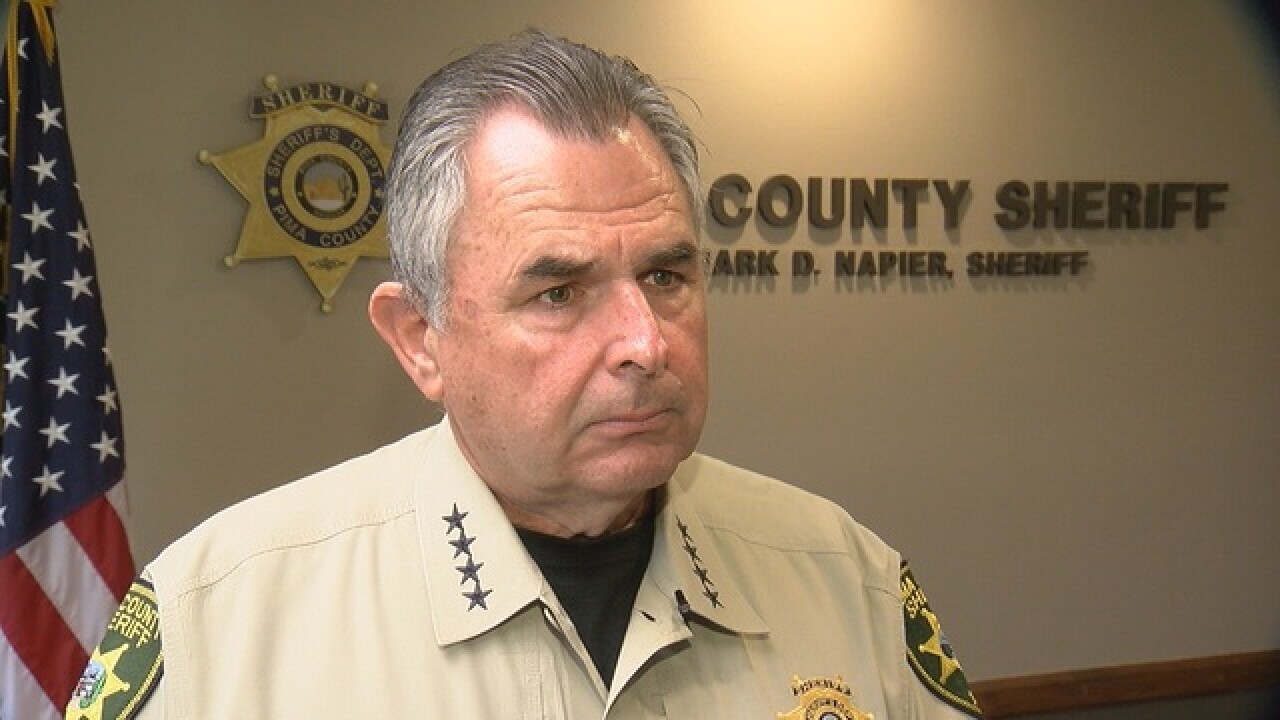 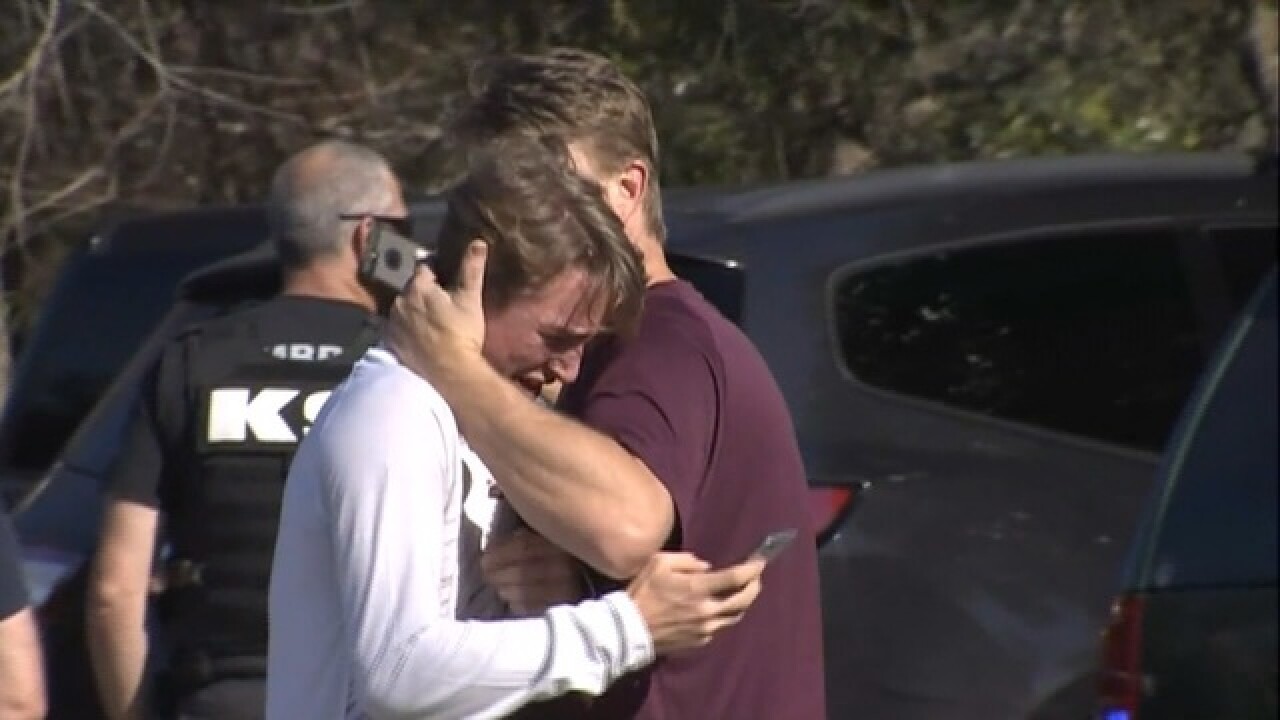 TUCSON, Ariz - How can we keep schools safe when the means to kill dozens of kids can fit into a backpack?

That was the challenge as Sheriffs and Police met with Governor Doug Ducey recently.

Pima County Sheriff Mark Napier was in that meeting which covered ideas ranging from teachers with guns to better barriers around campuses.

Law enforcement can be hard pressed to assess the lessons of one mass shooting before there's another.

Pima County Sheriff Mark Napier says Sheriffs and police met with Governor Ducey to try to stay ahead of the threats.

One of the topics was how best to secure school buildings especially older buildings built before school security was so much on our minds.

Sheriff Napier says adding fencing and other barriers is a particular problem with rural districts and a challenge to their budgets it may take state help to cover.

"And a student might come up to an SRO when they wouldn't otherwise come up to someone and say, 'you know, Eddie he's not acting quite right.  There's something wrong here,' and maybe we can intervene."

On the SRO who failed to go after the Parkland shooter the Sheriff says deputies understand in a school shooting there is no time to wait for backup.

The Sheriff says he and Governor Ducey feel it's not practical to arm teachers because they'd have to become as well trained as deputies.

"They can't just start indiscriminately firing.  You'd have to think about your backdrop, a lot of things we think about in law enforcement all the time because we're dealing with it every single day and to arm a teacher, send them through training one time and expect they're going to be able to perform in that stress is not realistic."