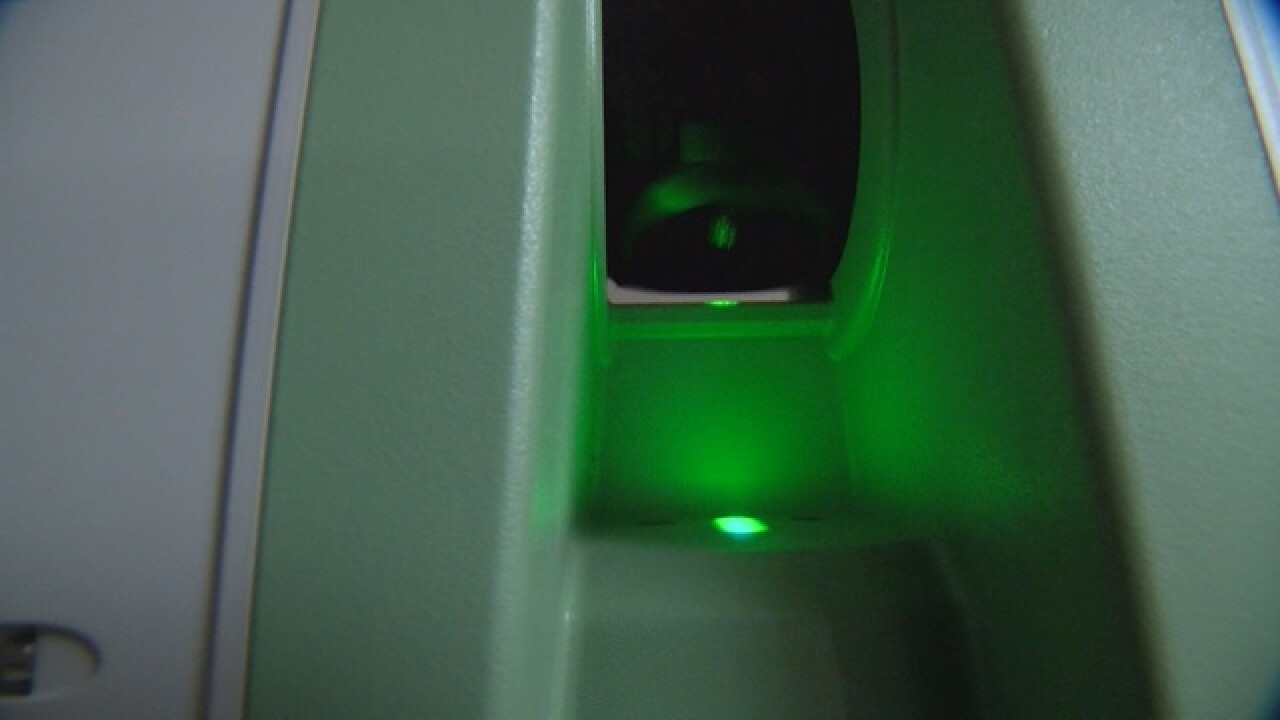 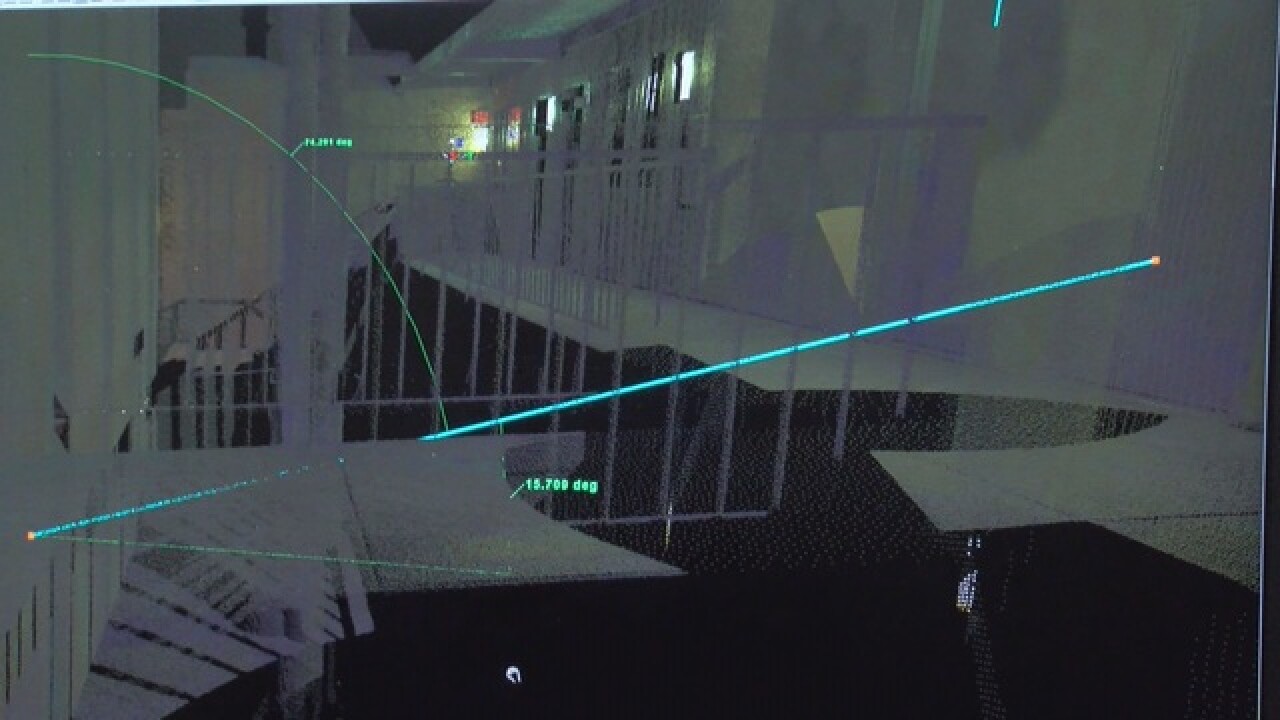 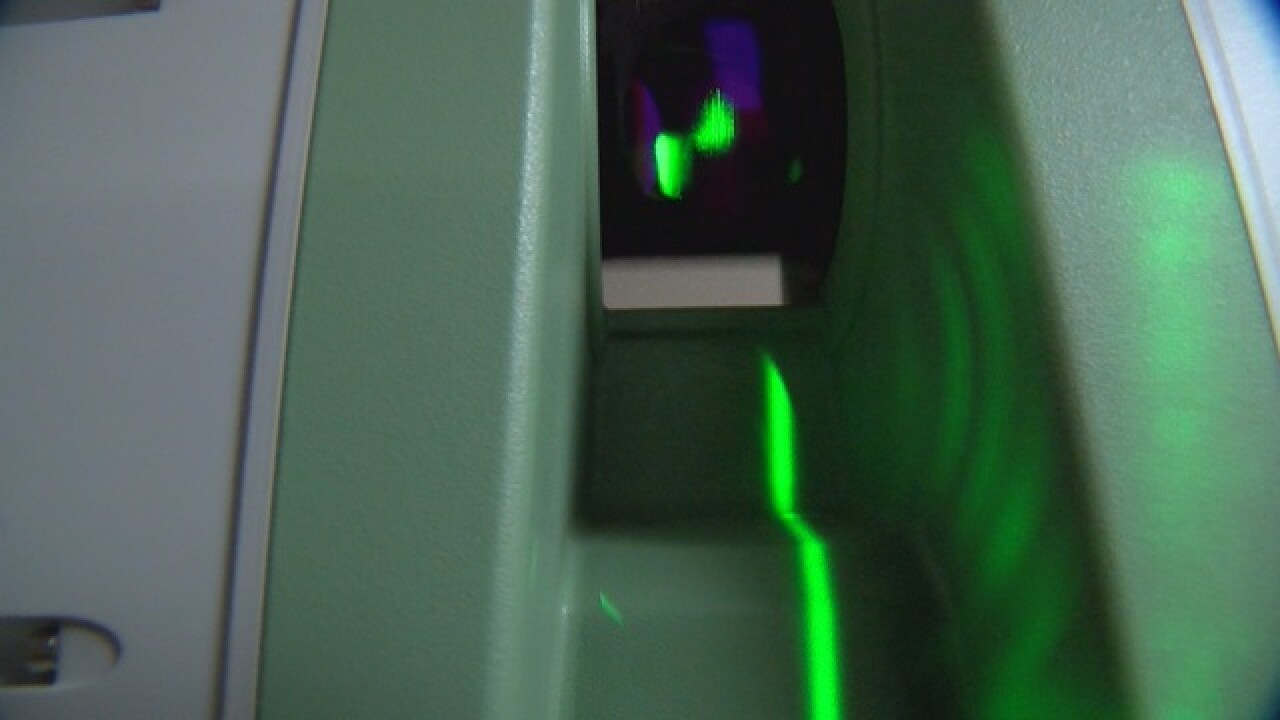 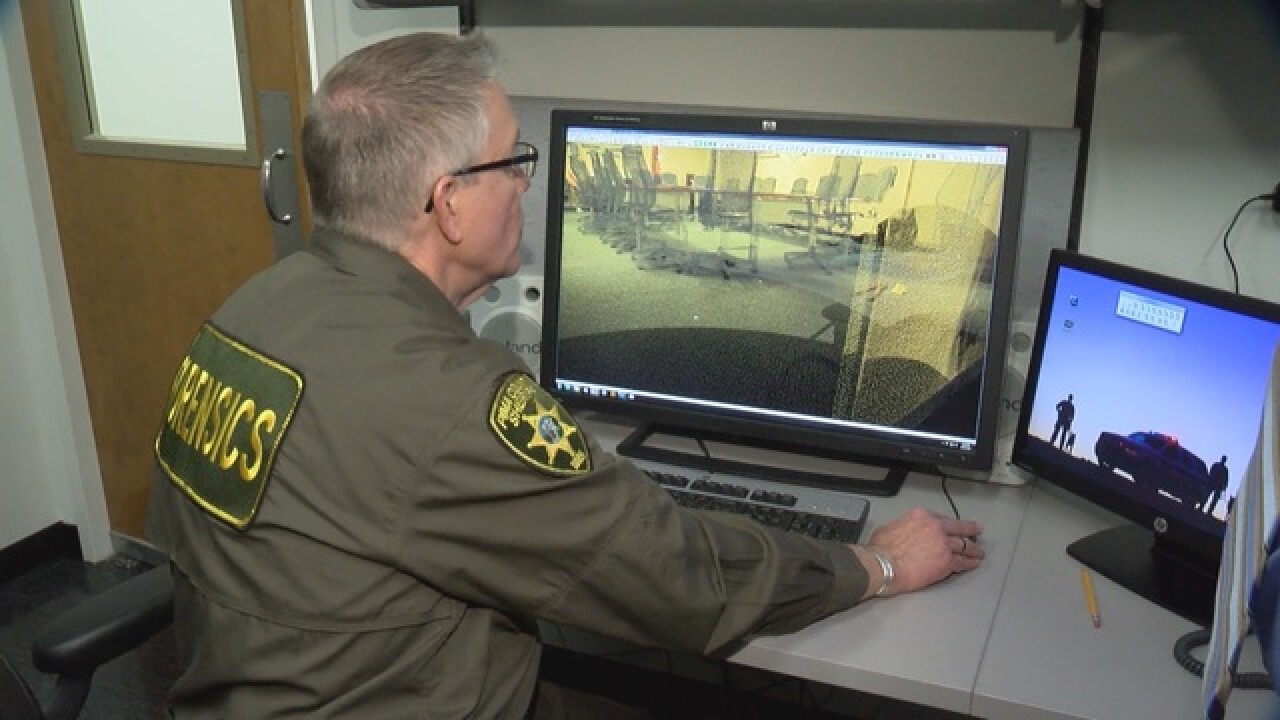 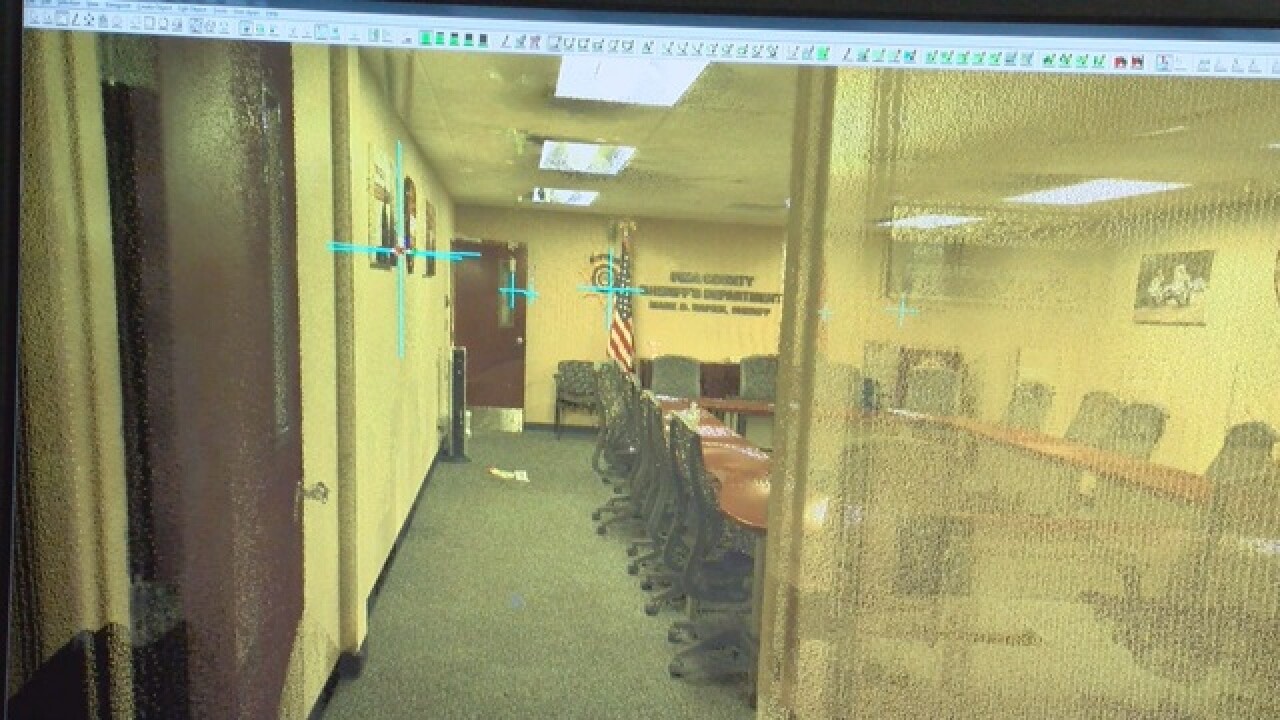 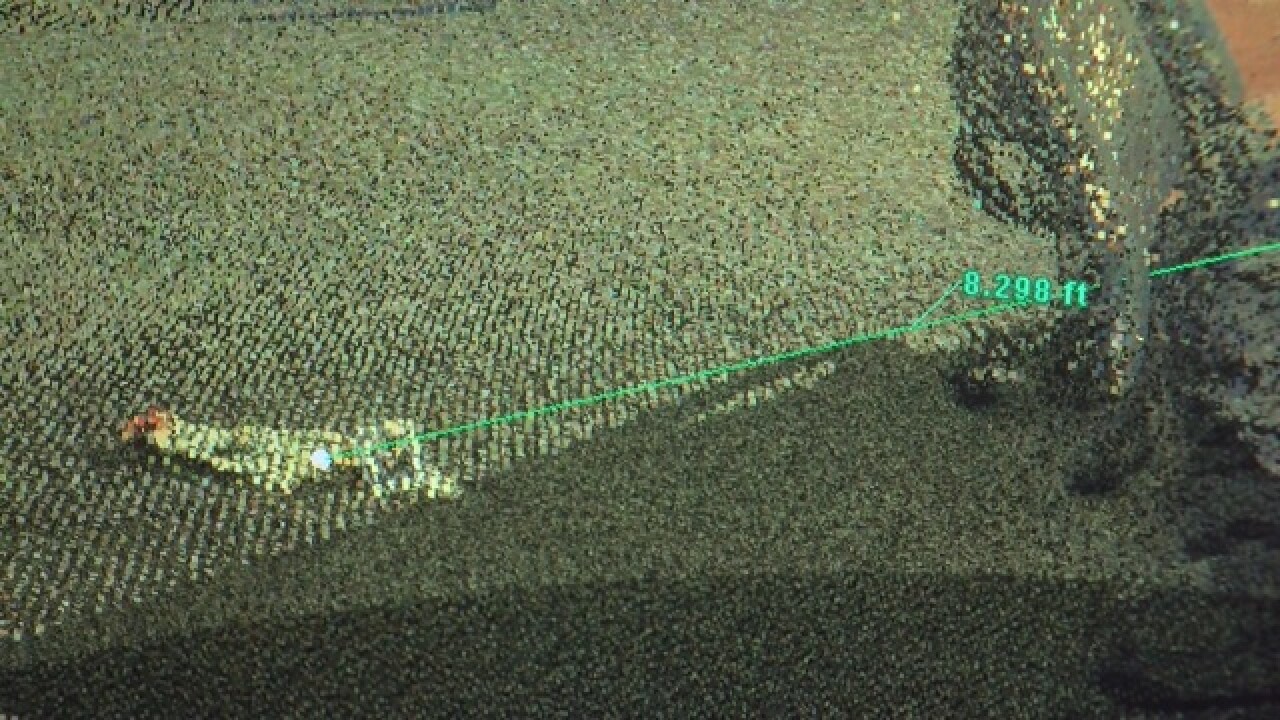 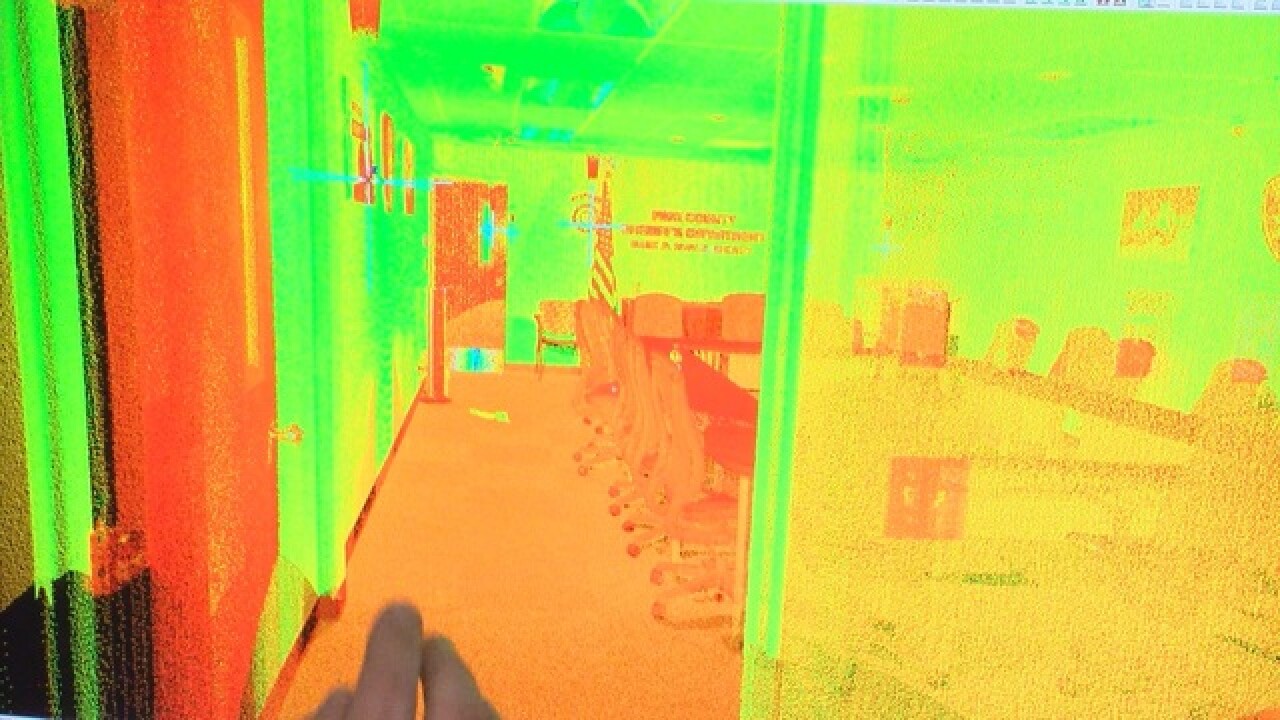 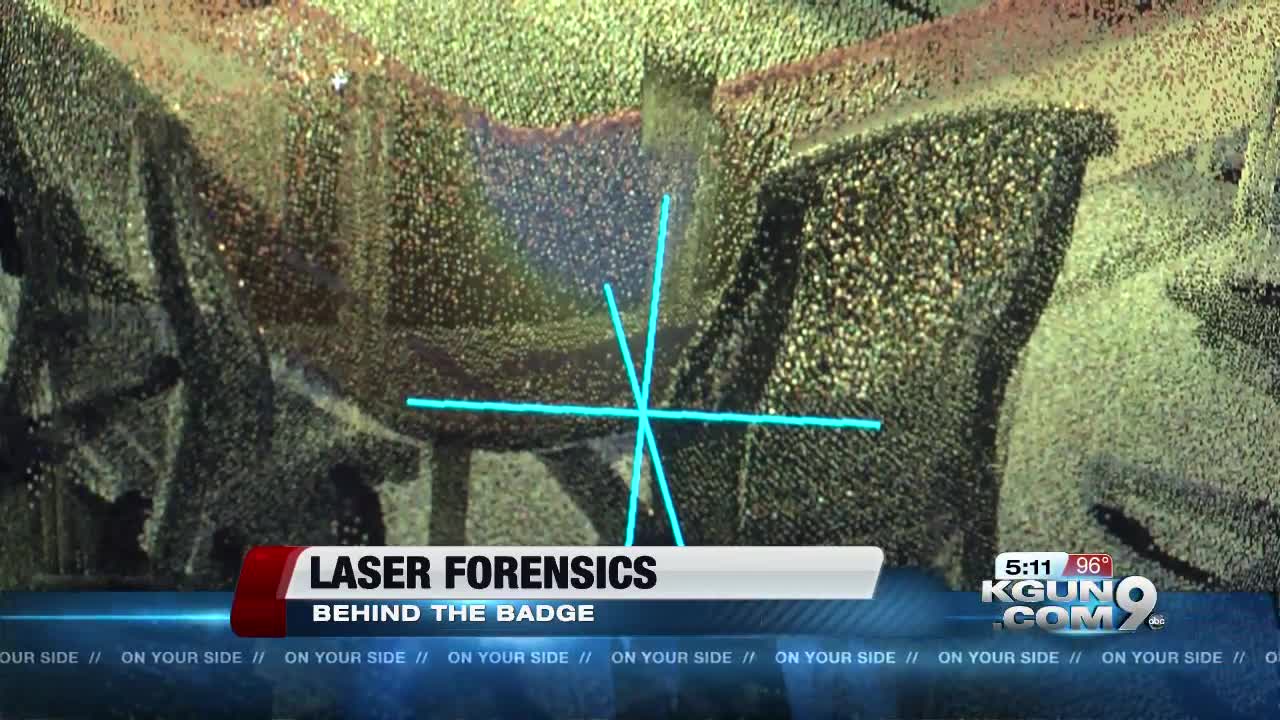 TUCSON, Ariz. - It's hard for someone from the general public to get a glimpse inside a crime scene but you are about to see some of the sophisticated techniques that bring 21st Century science to the fight against crime.

When detectives comb a crime scene for facts they know a jury may expect the sort of perfect precision they've seen in fiction.  They're not like the TV shows yet but tech like the Pima County Sheriff’s laser scanner is bringing them closer.

This laser sends out a pulse fifty thousand times per second. Each pulse helps paint a precise picture of where evidence is.

The machine, made by Leica, takes photos that combine with the laser imaging into a virtual crime scene detectives can examine again and again.

Sheriff's Detective Shawn George remembers using simple tape measures to document crime scenes. He says the laser gives detectives, and jurors a much better insight into how a crime happened.

"Pictures can only do so much.  Diagrams, hand-drawn diagrams are only going to be able to do so much and this makes it significantly more appealing and easier to understand."

Now the Pima Sheriff's Department is looking forward to new scanners on the way, able to lock in even more detail from the chaos of a crime.