Several parcels of State Trust Land to go up for auction 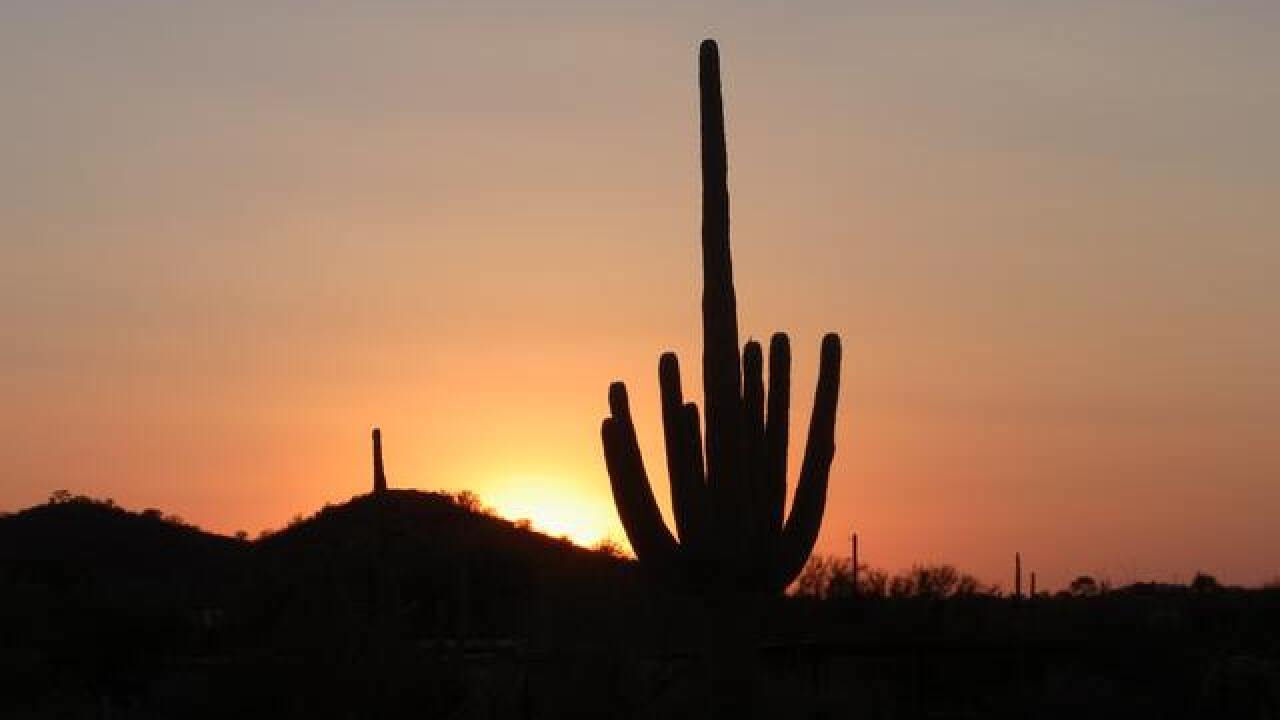 State land officials say several parcels of land collectively valued at more than $14 million will be auctioned off next month.

The Arizona State Land Department announced Tuesday that five parcels near Tucson and one in Phoenix will go on the auction block on Nov. 6 and 7.

The Nov. 6 auction for the five Tucson-area parcels, totaling 30 acres, will be in Tucson.

The Nov. 7 auction for a parcel comprised of 51 acres will take place at the Arizona State Land Department.

Both are open to the public.