Sentencing set for woman who took pamphlets from mosque 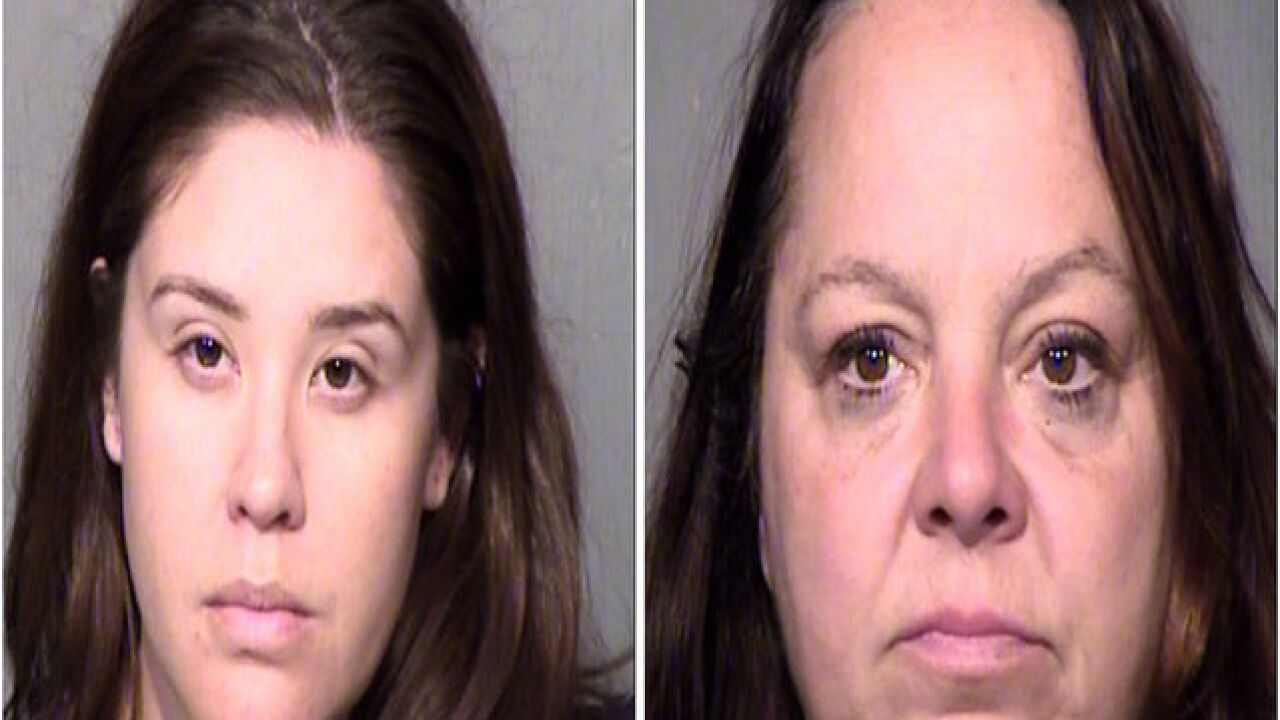 Copyright 2018 Scripps Media, Inc. All rights reserved. This material may not be published, broadcast, rewritten, or redistributed.
<p>Unless they accept a plea agreement soon, two women who filmed themselves using hate speech and removing flyers and pamphlets from a Tempe mosque will stand trial in early September.</p>

A woman who was captured on video making derogatory comments about Muslims as she took pamphlets from an Arizona mosque is scheduled to be sentenced for her criminal damage conviction.

Elizabeth Dauenhauer was with a friend in early March when Dauenhauer tore down fliers from bulletin boards and removed pamphlets from bins in a fenced-in courtyard behind the mosque in Tempe.

The two women are known for making anti-Muslim statements at political events in the Phoenix area.

In the video, Dauenhauer refers to Muslims as Satan-worshippers and claimed the mosque had pamphlets on Islamic training camps in America and tips on getting more government assistance.

In one clip, Dauenhauer holds a child in one hand as she takes away pamphlets with the other hand.