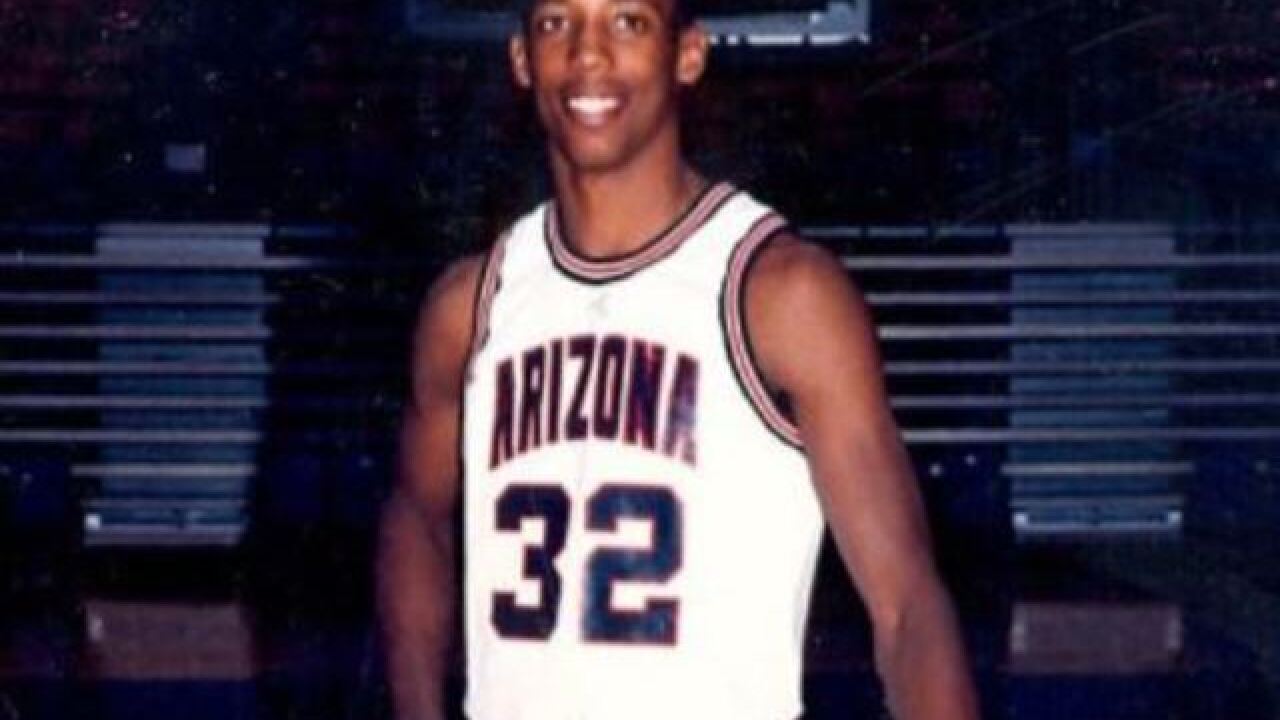 A very special congratulations to @seanelliott_32 for being selected to the National Collegiate Basketball Hall of Fame as part of the Class of 2018. #APlayersProgram pic.twitter.com/nfV9s7B4I9

Elliott is the second-leading scorer all time in Pac-10/Pac-12 conference history. His 2,555 career points trail only Don MacLean's 2,608.