Screen time and your child: the role technology plays in the classroom 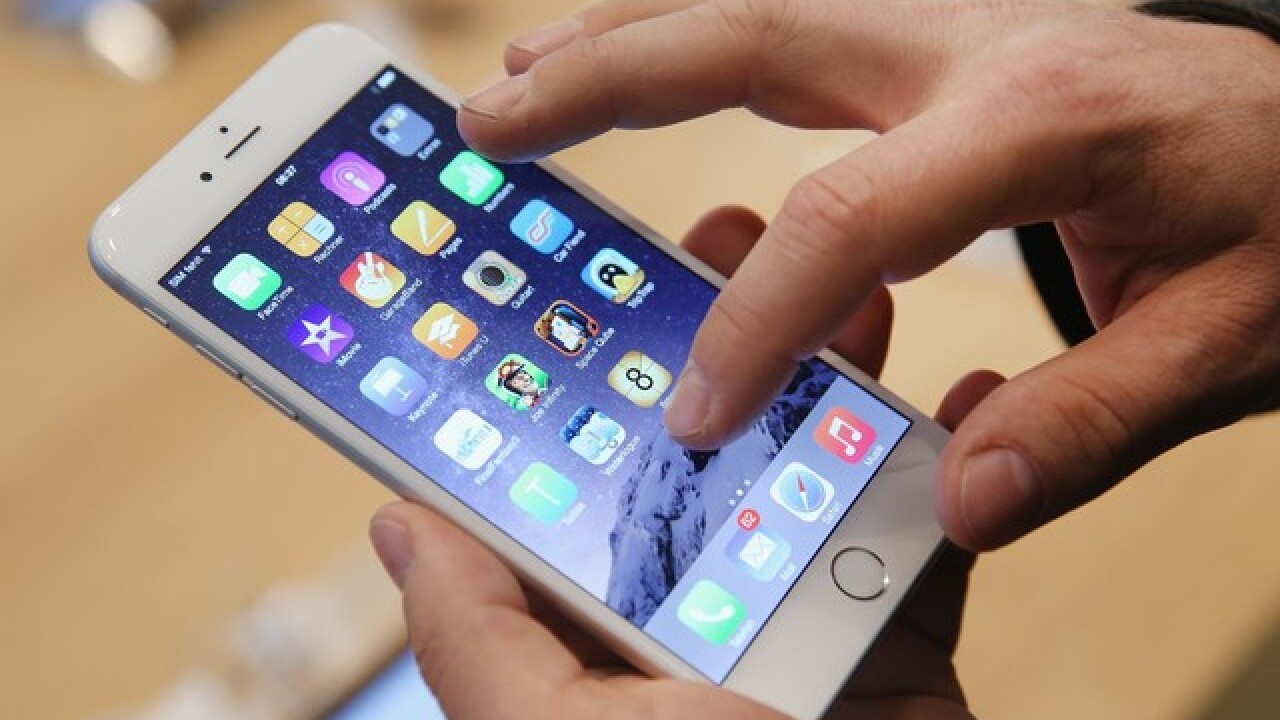 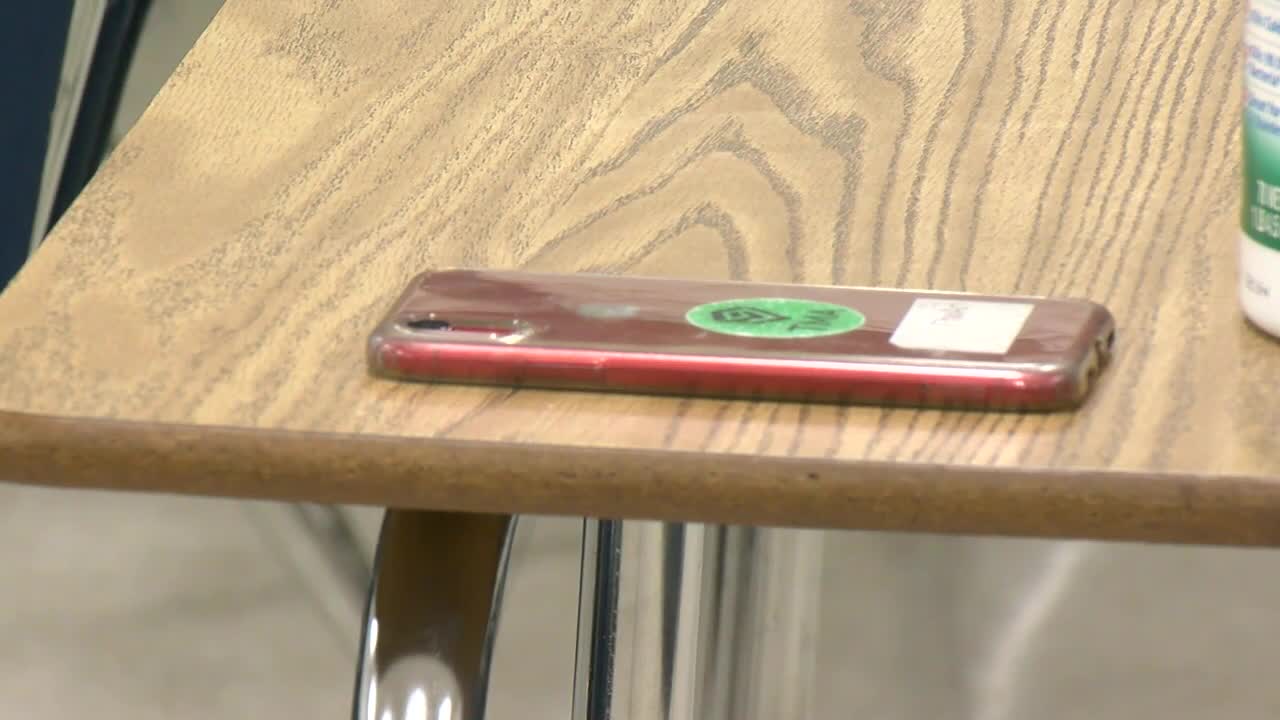 He considers himself a lifelong student, and that has meant learning about the ever-changing world of smartphone technology and computers.

Now it seems like most of them have cellphones. When it comes to learning in the classroom, Yetman says they come with pros and cons.

When KGUN9 visited his classroom he showed us a graphing calculator app that students can use for free. But he says there are also apps out there that allow them to cheat, and phones can be distracting.

"This is a huge resource that we have. It's a great set of tools that we can help students understand not just mathematics, but any area of high school or of any learning for that matter and it's up to us to be able to harness that and use that. Unfortunately it's a two edge sword. If a student has their cell phone out, they might not be on task," Yetman said.

School districts and even individual teachers may have different rules in the classroom.

READ MORE about the rules surrounding cellphones and electronics in the Tucson Unified School District.

So how much recreational screen time is appropriate at home?

"I think one thing parents can do is set limits with their child," Laber said. "So no screens during meals, no screen time an hour before bedtime."

The American Academy of Pediatrics has recommendations when it comes to recreational screen time for children and teens. You can find out what's right for your family using this calculator.

Back in Mr. Yetman's class he says classroom distractions may have become more advanced over the years, but his love for teaching is a constant. That includes coaching the award-winning academic decathlon team.

"When you find a way to motivate kids they can do absolutely fantastic things," Yetman said. "So I've been really fortunate to work with some pretty spectacular students who have been able to demonstrate that on the academic decathlon playing field."

How old were you when you got your first cellphone? KGUN9's Whitney Clark posed the question on her Facebook page to get a conversation started about how technology has changed.

Some parents say they get their kids phones so they can keep in contact, others had to wait to get a phone until they were able to pay for it.