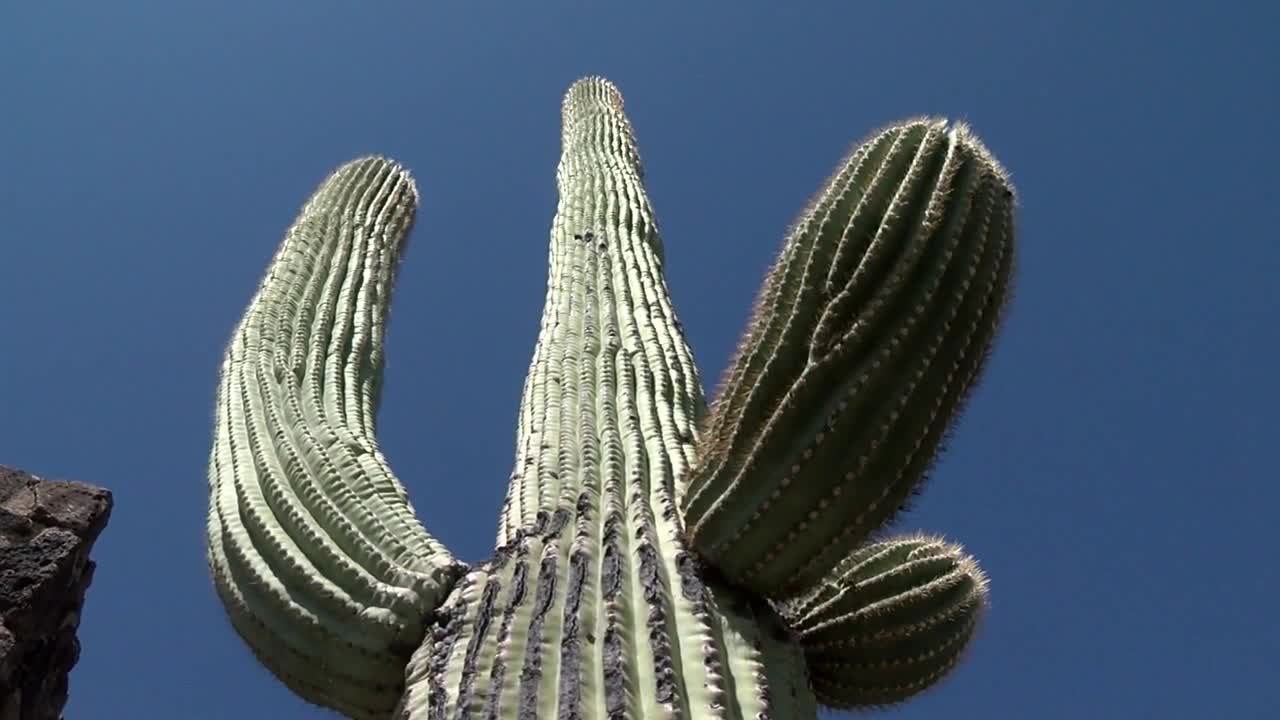 TUCSON, Ariz. — New research shows the saguaro cactus may have some ways to combat the challenge of climate change.

Scientists on Tumamoc Hill found that the varying landscapes on the hill could protect the plant population.

University of Arizona Ecology Professor Larry Venable is part of a team of researchers who looked at 48 years of data on the thousands of saguaros dotting Tumamoc Hill.

They found that the effects of anything from a frost to a drought could be softened thanks to the varying topography on the different slopes of the hill.

“You can buffer a species from disastrous events, because they don't experience it the same everywhere,” said Venable.

The results were a surprise.

“So the idea was global change would strongly effect these populations, well it's a lot more complicated than that,” said Research Hydrologist Robert Webb.

Researchers say surrounding vegetation, shade, and runoff all play a major role in the survival of individual saguaros. They have even discovered a large group of young cacti taking root on the cooler north slope instead of the warmer side saguaros typically prefer.

“Maybe saguaros will move north with global warming, and maybe they are going to switch a little bit of their preferences for north and south facing slopes,” said Venable.

Researchers say their findings can likely be applied to any hill where saguaros grow and will help better understand the effects of a changing climate.

“We have to pay attention to topography because there is a lot of variation,” said Venable. “It’s not just add the topography variation to climate variation, they interact in sort of unpredictable ways.”