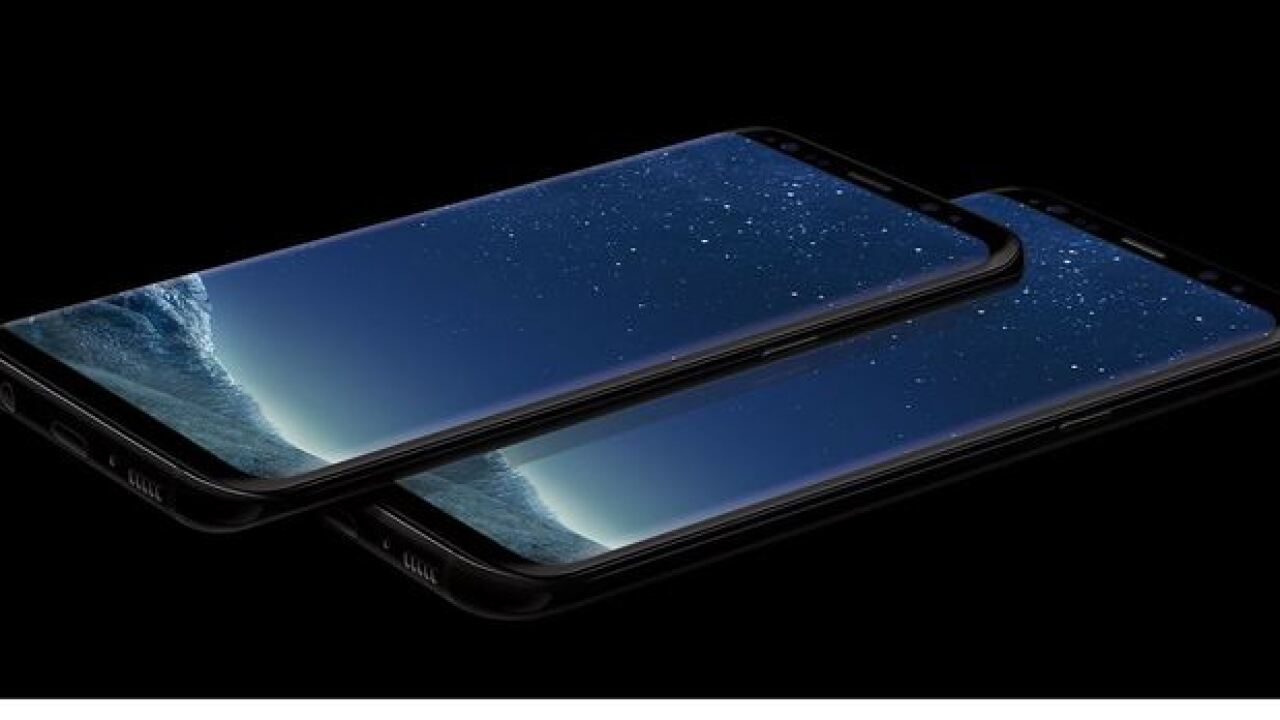 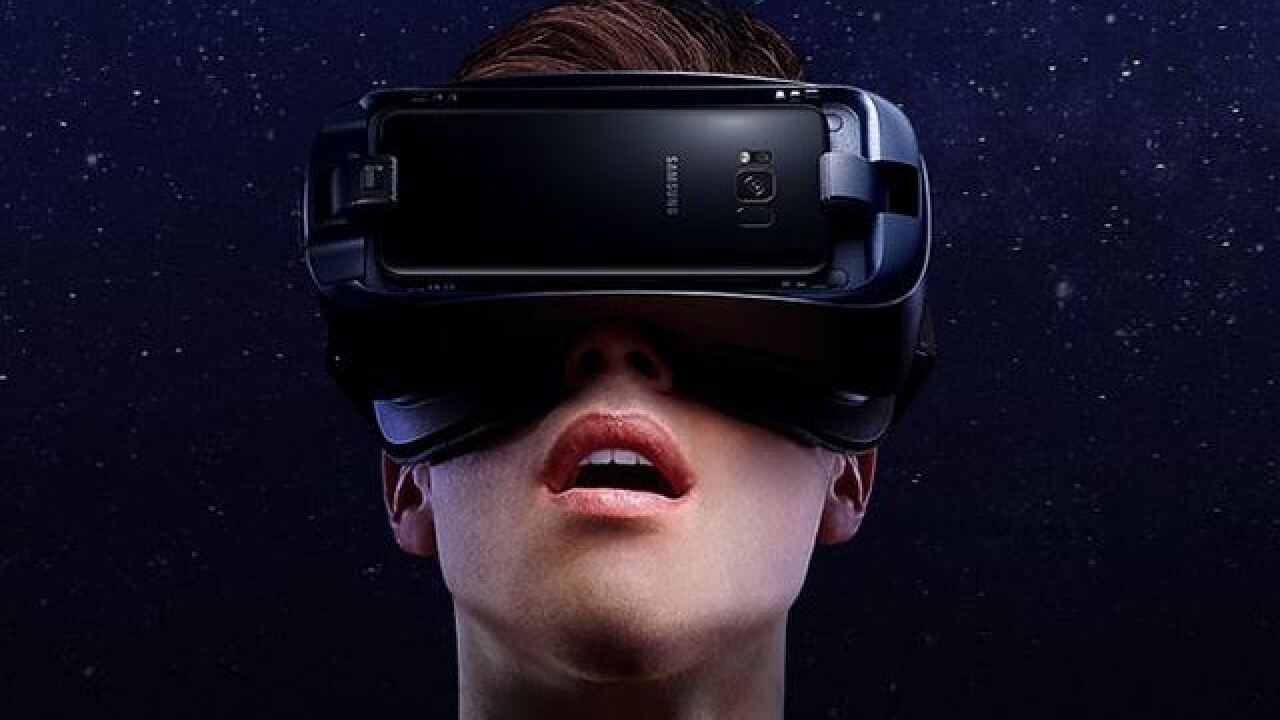 Built to provide giant, gorgeous visuals on a cutting-edge screen while still being slim enough to control with one hand and slide into your pants pocket, the Samsung Galaxy S8+ outdoes its predecessors and competitors in most meaningful ways.

The 6.2-inch Quad HD+ Super AMOLED display takes up just about the entirety of the surface and ratchets up the visual fidelity well past the traditional 1080p HD graphics in an unorthodox 2960x1440 display. Games and films automatically adjust to whatever screen shape for which they were optimized.

The price weighs in at $840 for the 64-GB model, with memory expandable -- to the envy of iPhone owners -- via micro SD cards. The smaller S8 costs $750. The devices are due out Friday.

The camera takes the visuals even higher, capturing 4K video at 30 frames per second, and the 8-core, 2.35GHz processor annihilates whatever torture-test combinations of multitasking, dual-window apps, games and video you can throw at it.

Nerdery aside, the device is a spiritual triumph for the company and its Apple-eschewing throngs of fans.

After years of thriving as the counterculture darling in the smartphone arena, Samsung took a massive hit with the disastrous Note 7 release, in which exploding batteries led to a botched replacement program and eventually the company pulling every unit from the market.

That trouble, due to a mis-manufactured battery, kept the company on a more conservative track when determining the battery life for the S8 and S8+. The 3500mAh battery still performs admirably, cranking out HD video for more than 12 hours before giving up the ghost.

Granted, the Note 7 also wowed audiences at first before revealing its fatal flaw. The new product needs to survive months of mass-market use to prove to be viable.

The phone is designed to give users the best of both worlds -- with the visual real estate of the Note and iPhone 7 Plus but the user-friendliness of smaller smartphones that have been fading out of style for years. The superb headphones that come packed in with the device -- which neatly plug into a traditional audio input jack that current iPhones lack -- ups the phone's user-friendliness on the go. Its water resistance and tough screen keep accidental drops or dunks in the toilet from ending its life.

Gamers can use the S8+ as a gateway into virtual reality if they pick up the $130 Galaxy Gear VR visor. With overwhelmingly gorgeous graphics and a tremendous sense of immersion, the VR experience far surpasses previous handheld VR efforts to match up admirably with the likes of Oculus Rift -- no surprise there, because Oculus has powered the technology of the visor. With Apple lacking any sort of VR extras, this perk is a difference-maker, and could well evolve into a killer app that sets the S8 family apart from its competition.

Even more promising is the prospect of Samsung's new virtual assistant, Bixby, which the company says will respond to the touch of a button or voice commands, rendering home-based assistants such as Google Home or Amazon Echo all but obsolete. At launch, Bixby is basically no different than Siri. Samsung is taking its time to work out the kinks until unlocking Bixby's full capabilities via a software update.

Setting aside the wild possibilities of the Gear VR and Bixby, the phone is a knockout in its current form. Once again the it-product in the ever-evolving smartphone arms race, the S8+ feels like a sci-fi dream come to life.