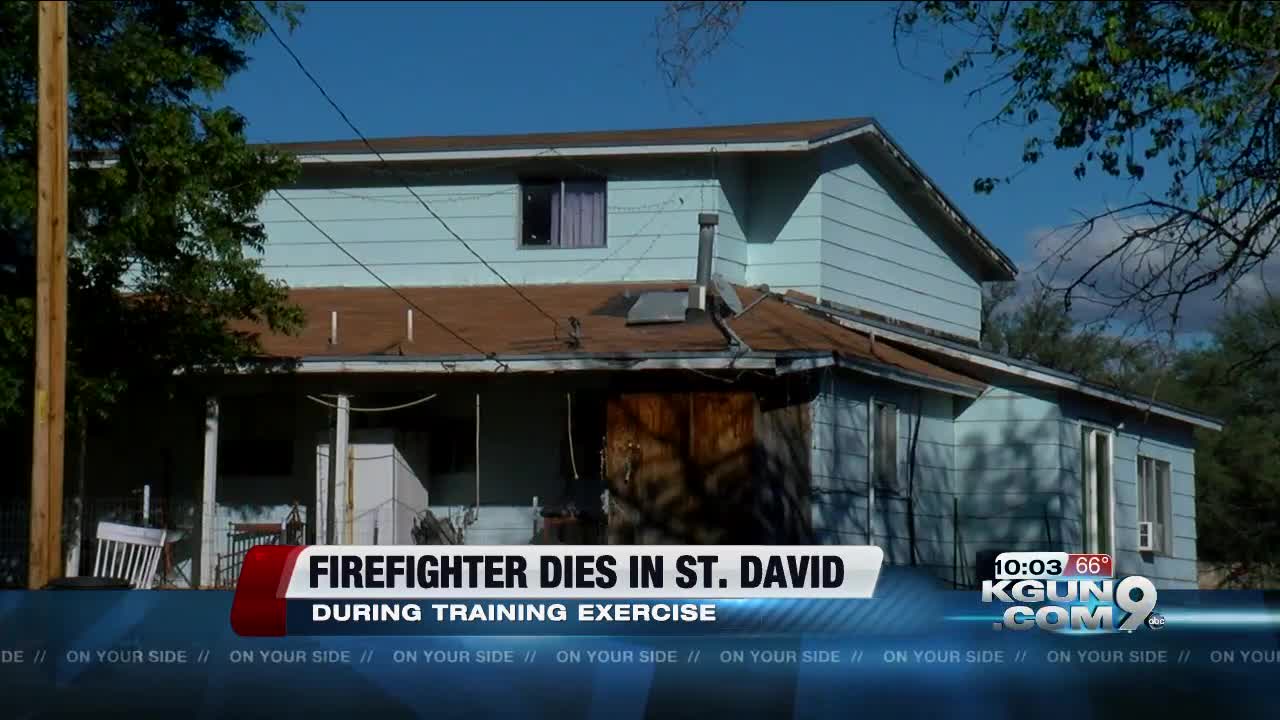 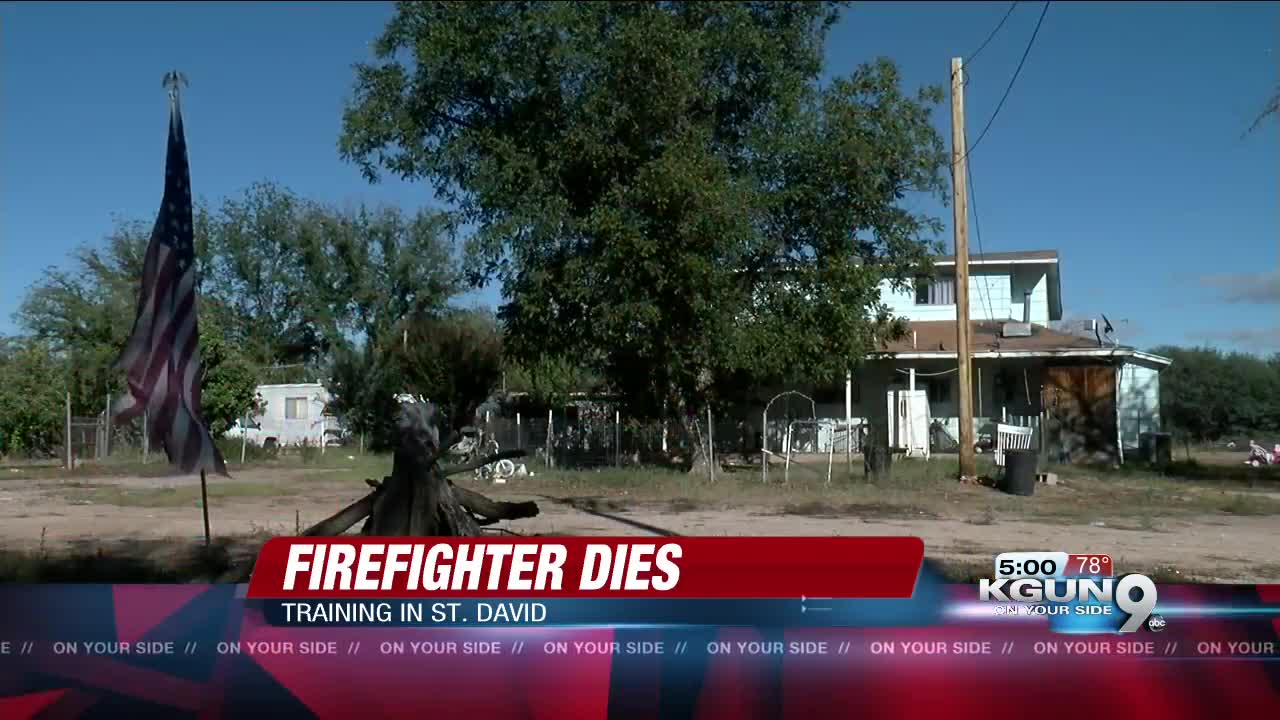 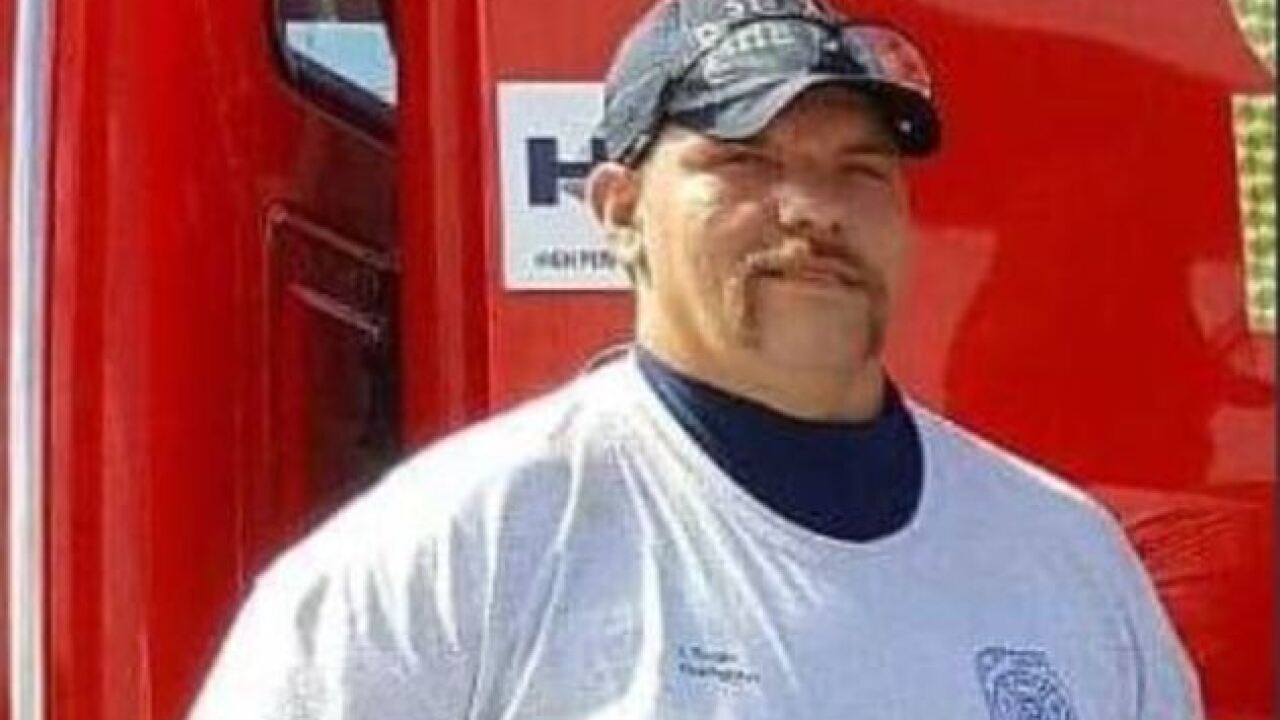 According to Saint David Fire District, 36-year-old Joshua Eugin died during a multi-department training exercise. Eugin was taking part in a "blackout drill," in which firefighters simulate rescuing victims inside a dark structure with fake smoke.

Eugin collapsed at 8 p.m. EMTs treated him with CPR while a paramedic unit made its way to the scene. He was transported to the Benson Hospital emergency room. Eugin was pronounced dead at 10 p.m. due to cardiac arrest.

"He gave it his all," department chief Loyal Gephart said in a statement.

Eugin served in the Marines before joining the department, which is all-volunteer.

Funeral arrangements are being arranged, with participation from first-responder agencies around the state.