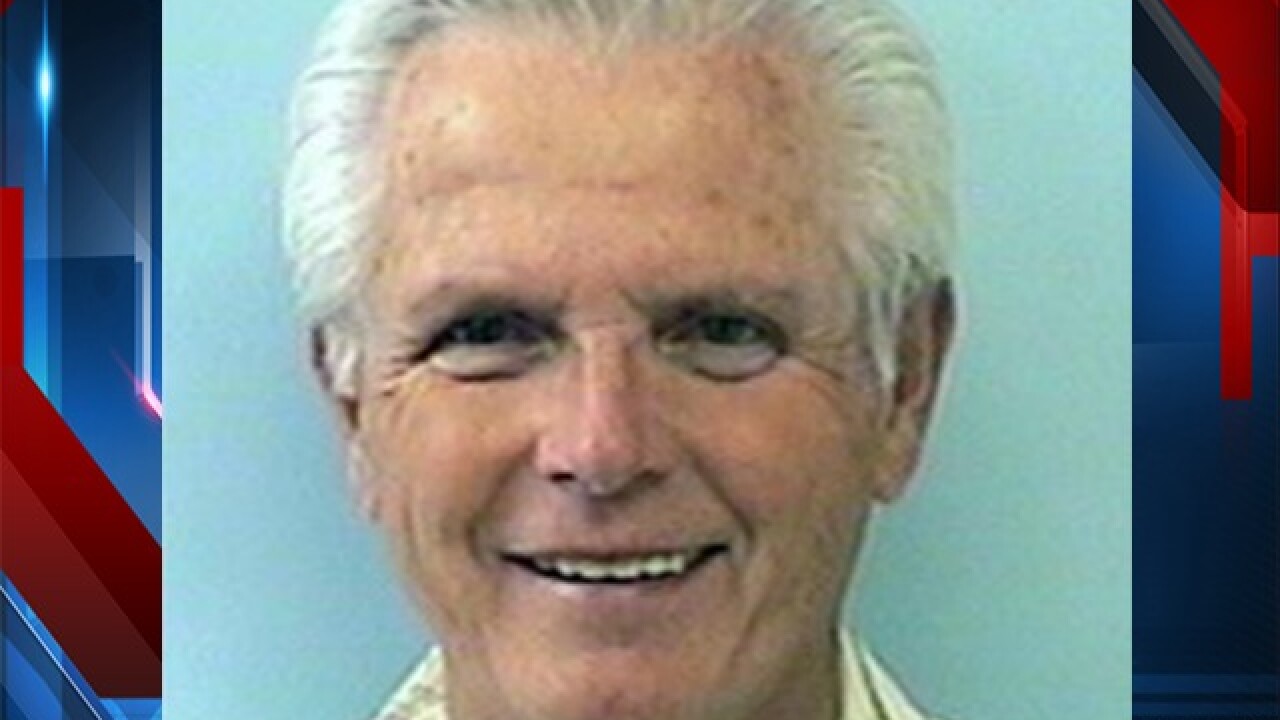 Sahuarita Police are asking for the public's help after a 76-year-old man was reported missing.

Police say Richard Stitt was reported missing on Saturday, August 18th. He was last seen on Friday, August 17th near Park and Benson Highway. He may have also been in the area of Crossroad's Plaza, near Kino and Tucson Market Place Blvd.