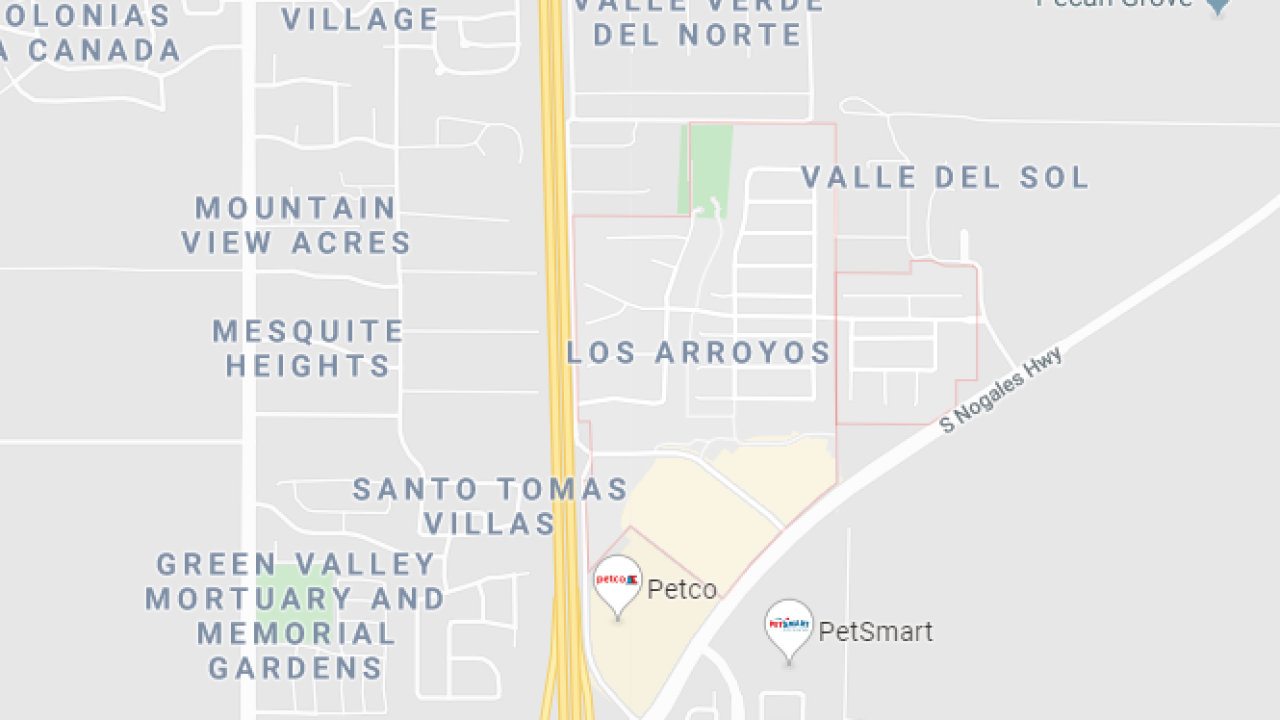 SPD say two victims reported a man had pointed a rifle at them Monday around 9:15 a.m.

The two victims told police they were working on a community garden in the Los Arroyos neighborhood when the man came up to them and told the to leave the property.

The victims told the suspect the property was owned by HOA.

The victims told police the suspect left the area and came back with a rifle, which the suspect reportedly pointed at them.

SPD say the suspect threatened to shoot the two victims, and also threw rocks at one of them..

The victims left the area and called 911.

Police were able to locate the suspect who has been identified as 55-year-old Thomas Locke.

Locke was arrested and booked into Pima County Jail on three counts of aggravated assault and two counts of threats and intimidation.

Police obtained a search warrant for Locke's home, and found multiple firearms, which were seized for evidence.