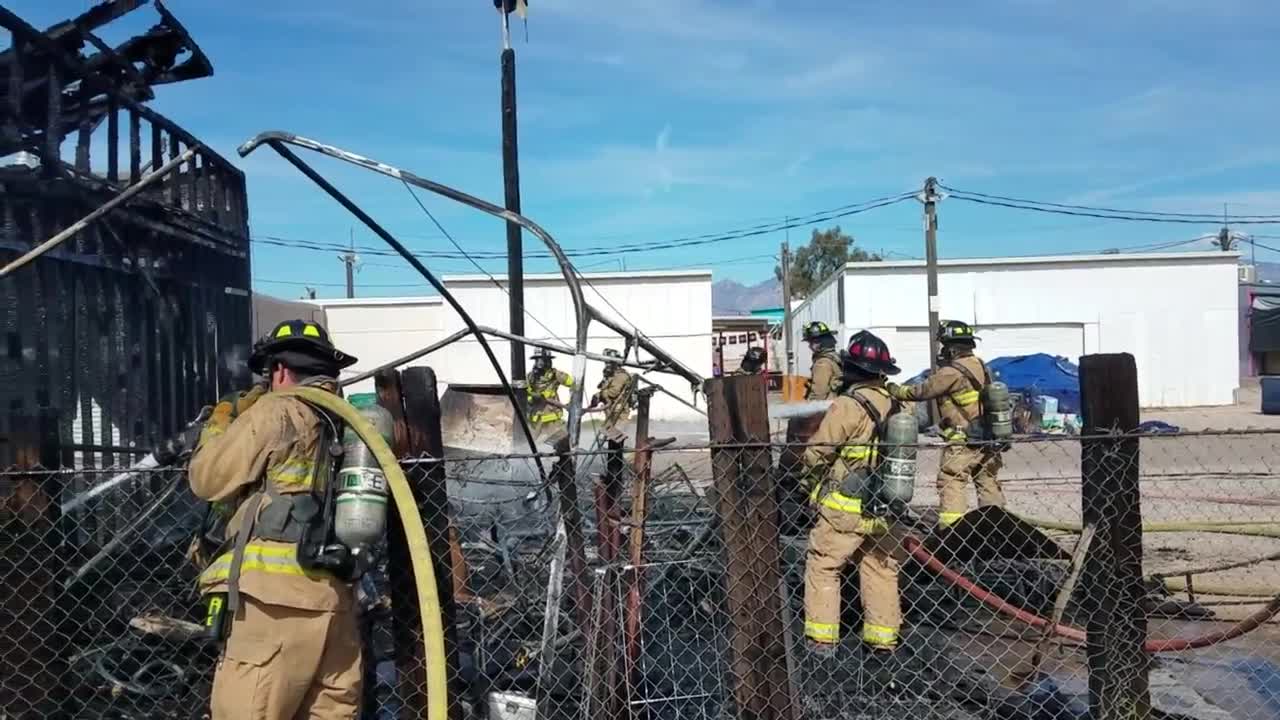 Rural/Metro firefighters put out a blaze at the Tanque Verde Swap Meet Friday. 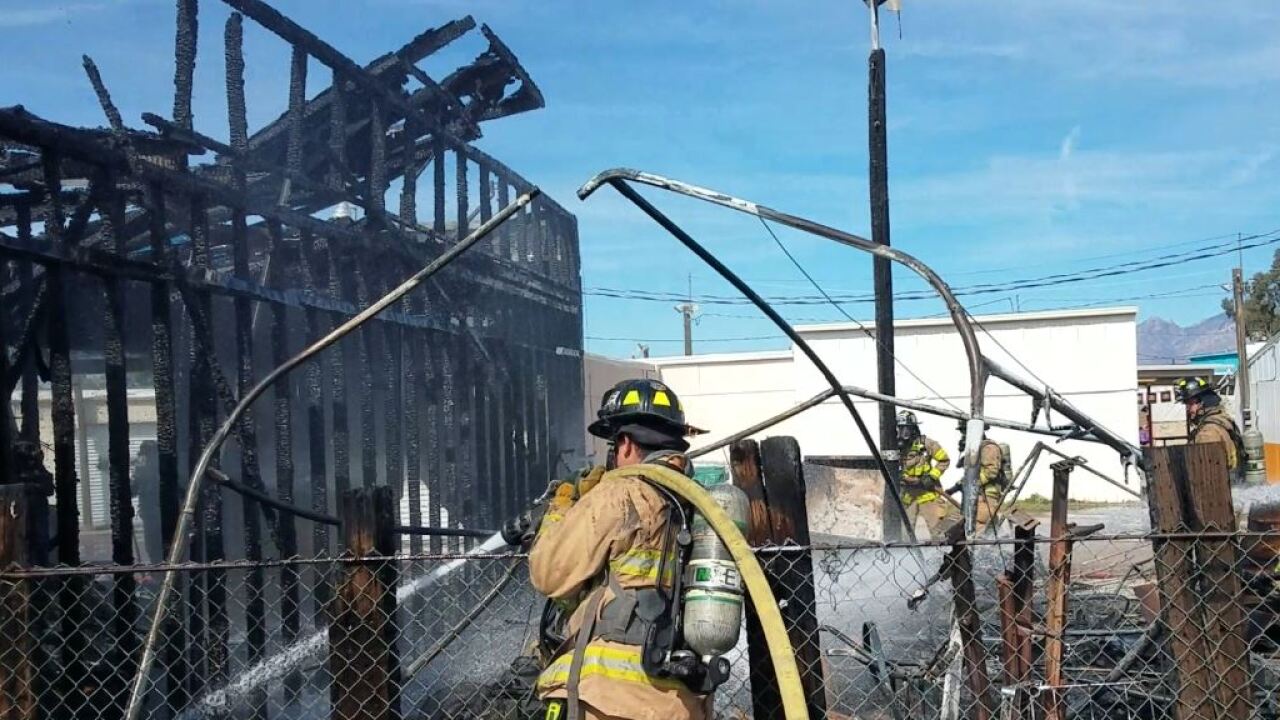 TUCSON, Ariz. — Rural Metro Fire responded to a fire at a commercial building at the Tanque Verde Swap Meet Friday.

Crews were able to contain the fire within ten minutes of arrival.

There were no injuries reported.

Fire investigators say the fire was accidental, but the scene is still under investigation.