Predicts order to stop project will be overturned 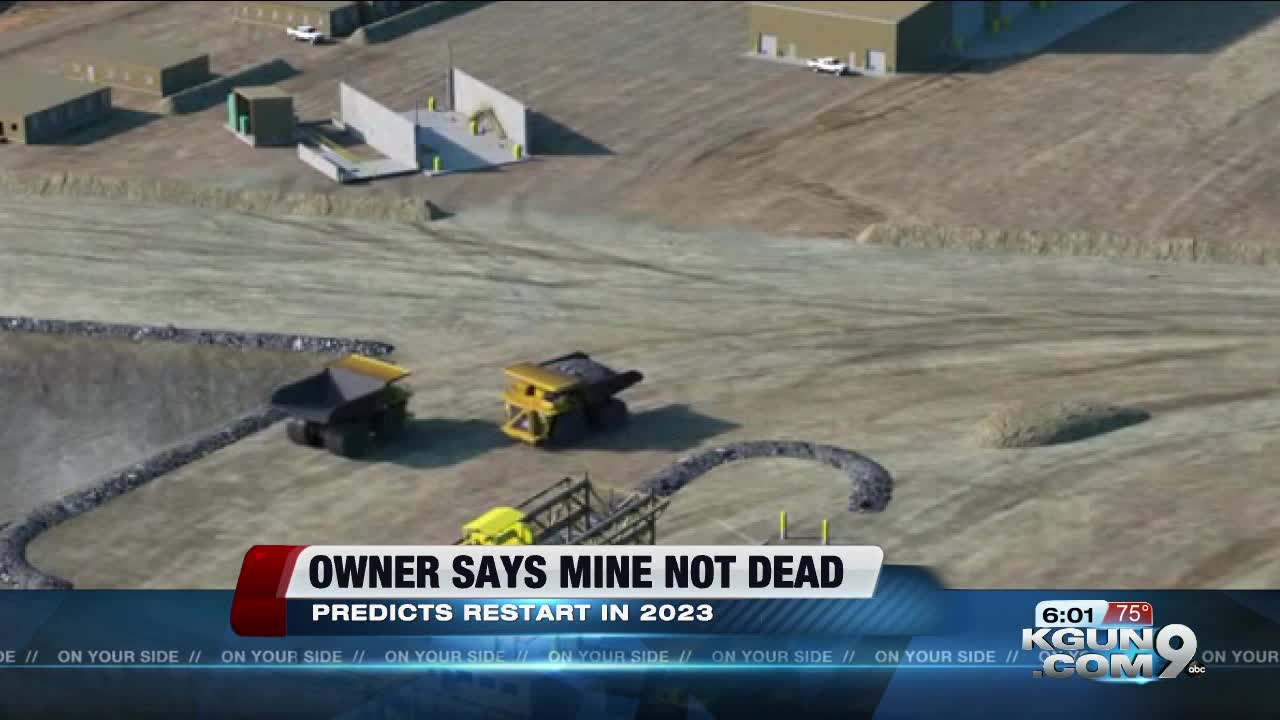 Tells investors Judge’s order to stop project will be overturned 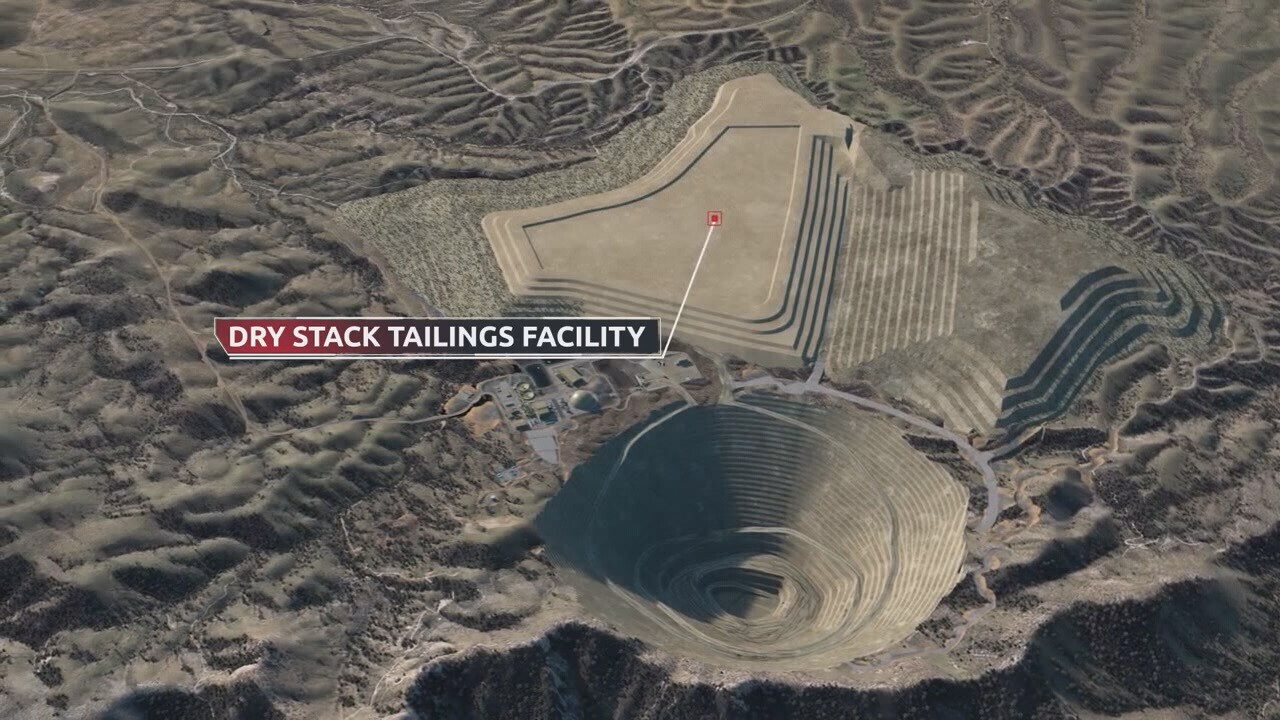 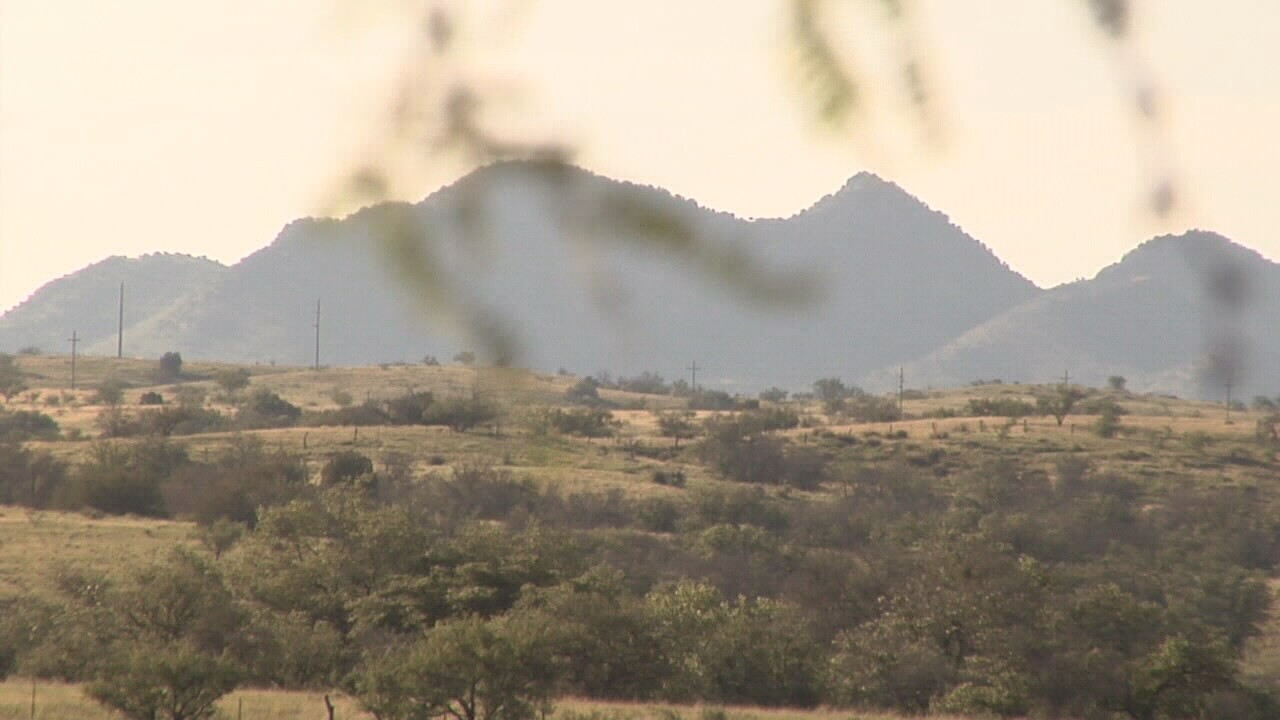 TUCSON, Ariz. - A Federal court judge stopped plans to dig a copper mine in the Santa Rita Mountains, back in August.

But the company behind the Rosemont mine told investors that ruling will not stop the mine -- just delay it about three years.

After more than ten years of Hudbay Minerals trying to open a large copper mine in the Santa Rita Mountains, Federal Judge James Soto derailed the plan.

Hudbay's mining plan depends on using U.S. Forest Service land as a place to pile the waste dug out to get to the copper on the company's land.

Judge Soto said when Federal agencies approved Hudbay's permits they misinterpreted mining regulations. So he ruled in favor of environmental groups and tribal governments. They argue the mine will destroy natural beauty, degrade water, and make endangered animals even more endangered.

The mining company says it will care for the environment and meet all environmental rules.

He said, “We're sort of assuming a restart of construction in 2023. We think that that provides a reasonable allowance for the conclusion of litigation as well as re mobilization."

But environmentalists say they're confident the mine will not resume in 2023---or ever.

Randy Serraglio of The Center for Biological Diversity says, "Judge Soto's decision was firmly grounded in law and he said that the Forest Service for, for many years now has been misinterpreting the 1872 mining law and Miss applying it for these projects that are proposed on public lands. So that's a legal question, and we fully expect that to stand up at the Ninth Circuit."

And Serraglio thinks the court ruling will set legal precedents that could affect other mining projects.