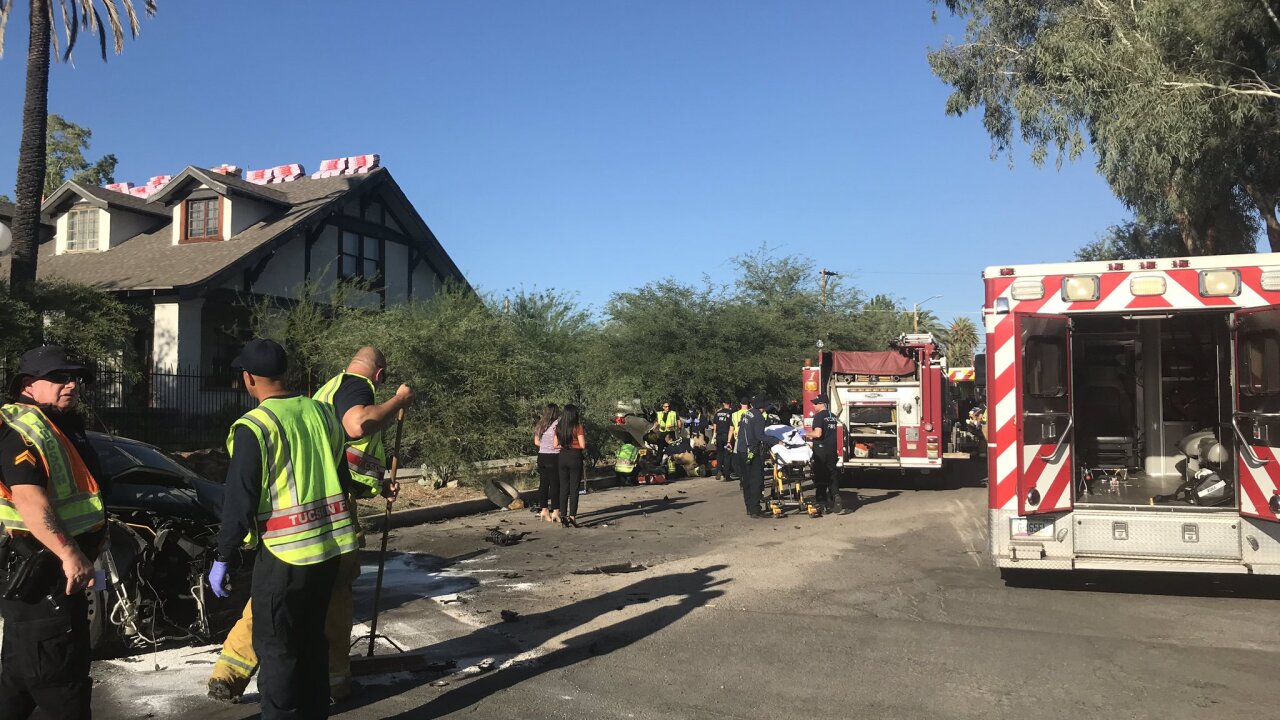 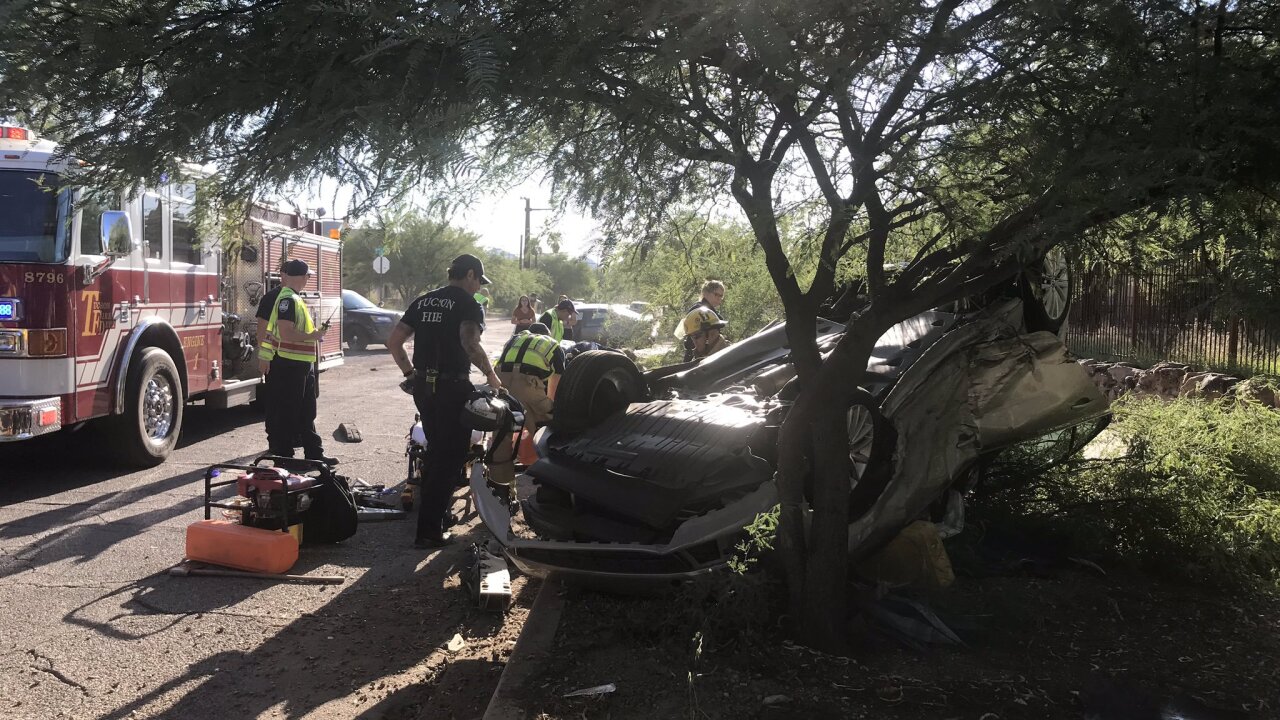 TUCSON, Ariz. - A rollover crash at the intersection of First Street and Sixth Avenue had two people taken to a nearby hospital.

Tucson Fire Department tweeted about the crash which they say happened just before 5:15pm.

One person was checked out and cleared by first responders at the scene.

Tucson Fire is urging drivers to slow down and watch for Tucson Police vehicles, tow trucks, and other emergency vehicles helping to clear the area.