Roads near Arizona-Mexico border not guarded 24 hours a day 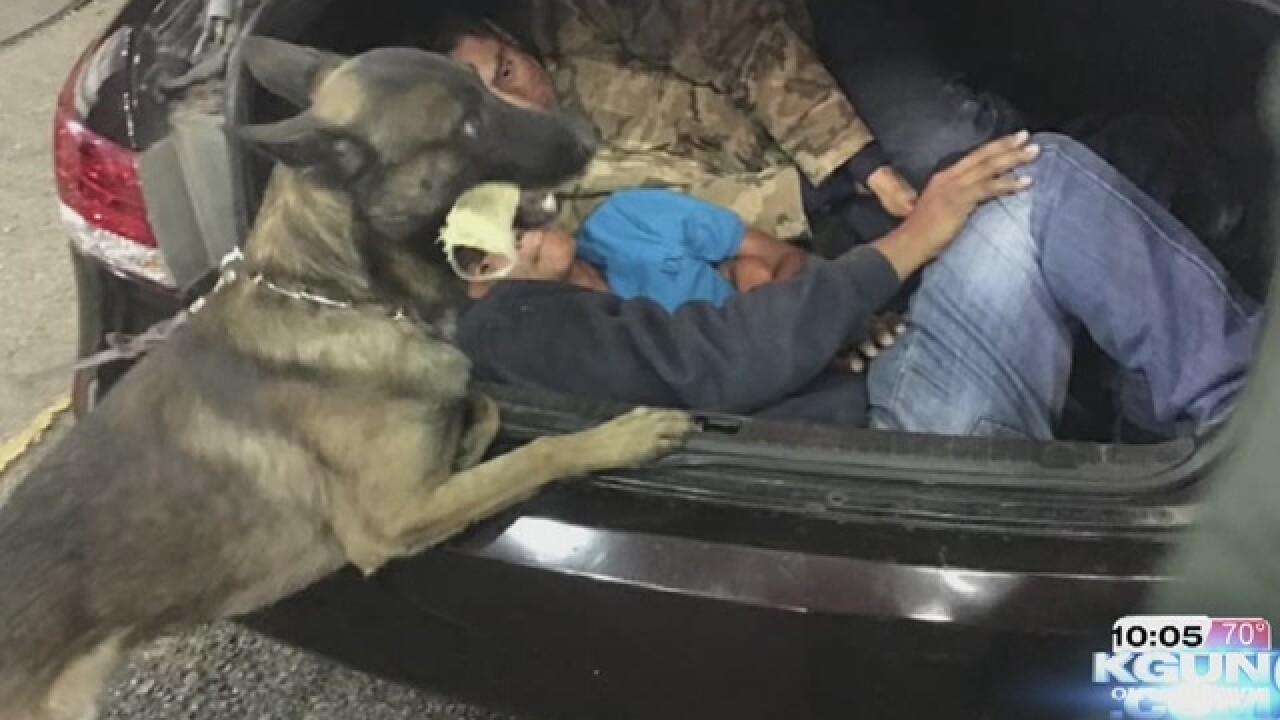 The creation of a state task force three years ago included a promise from the director of the Arizona Department of Public Safety that state highways in the border region would be patrolled around the clock.

The Arizona Republic reports that hasn't happened, frustrating border sheriffs and others who say the state Department of Public safety is being lax in its duties.

The criticism came in the days before a crash on a highway near the historic prison town of Florence killed eight people, including Arizona residents and Guatemalan immigrants who were in the U.S. illegally.

The Republic says the Arizona Department of Public Safety's Border Task Force patrols the border region's highways only 20 hours a day. That's even after the state has dedicated $82 million to the effort.