Rio Nuevo may save buildings from Broadway widening 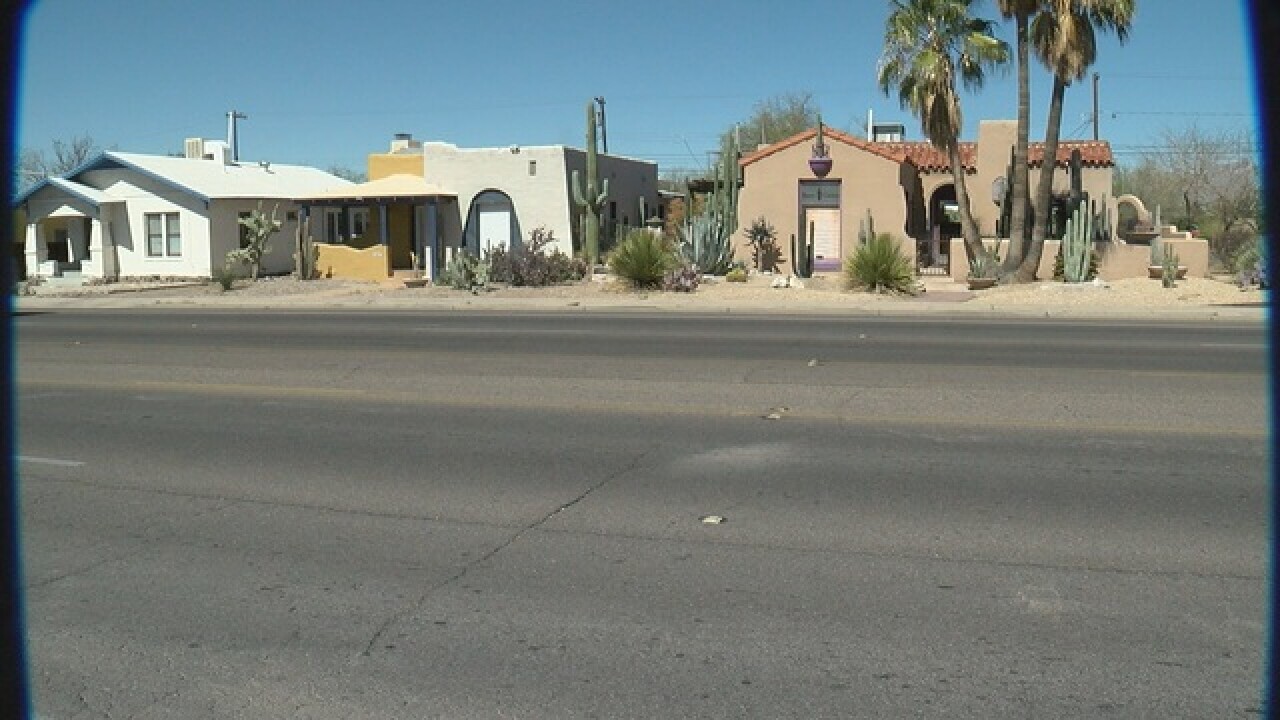 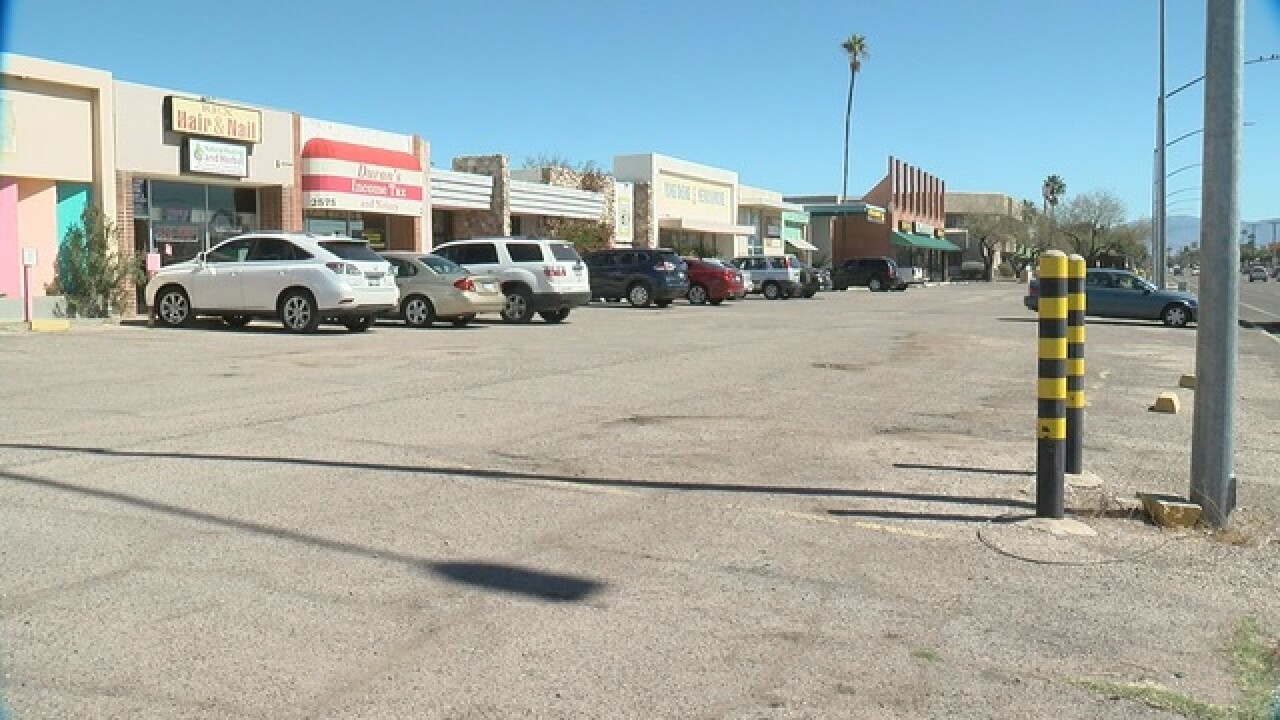 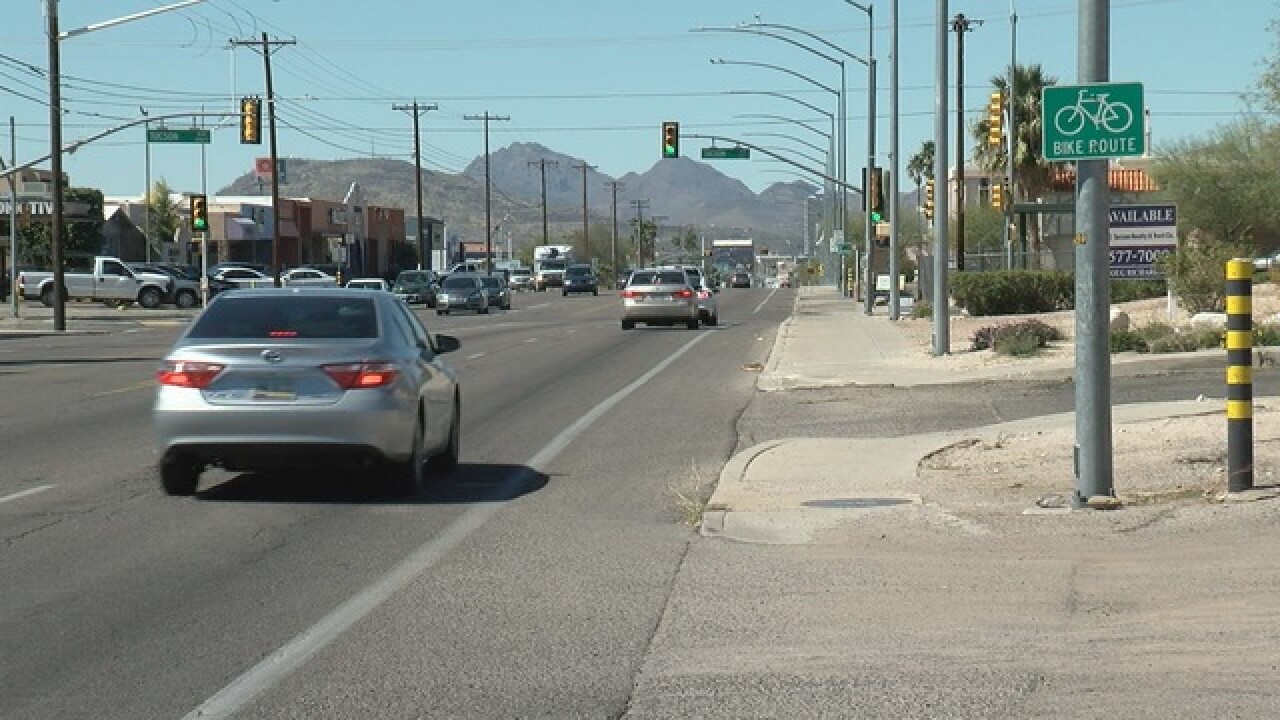 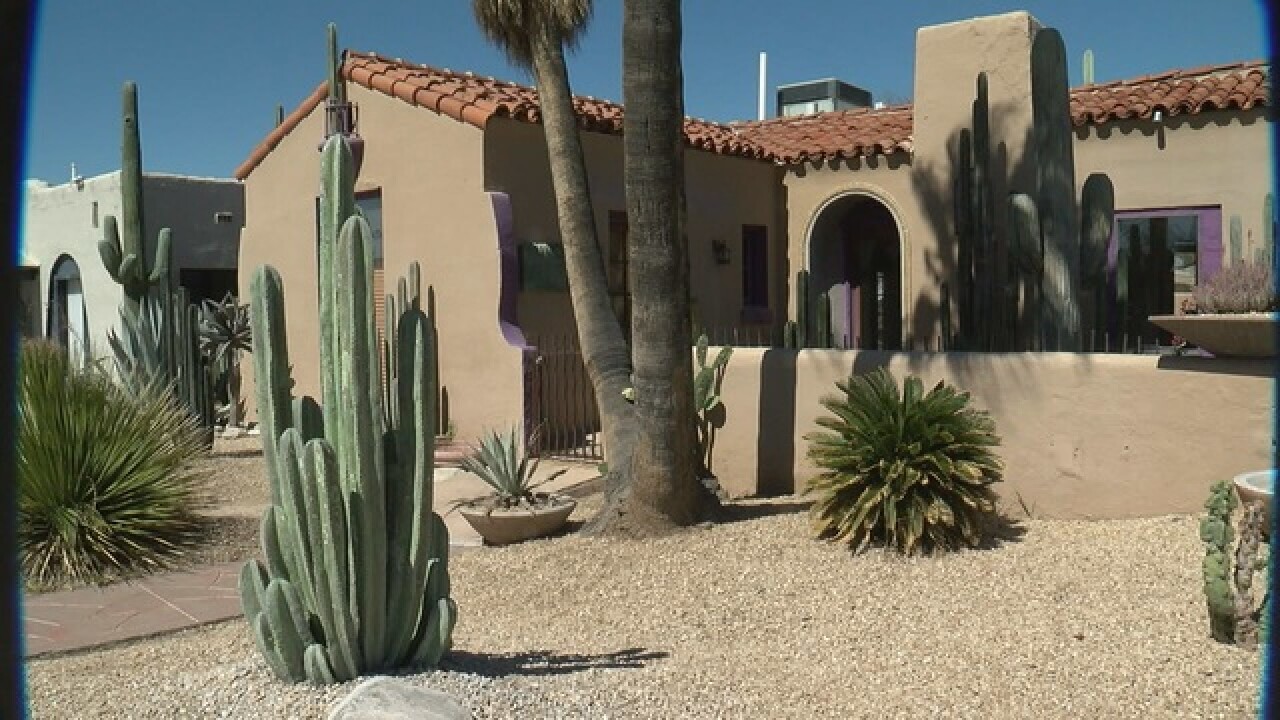 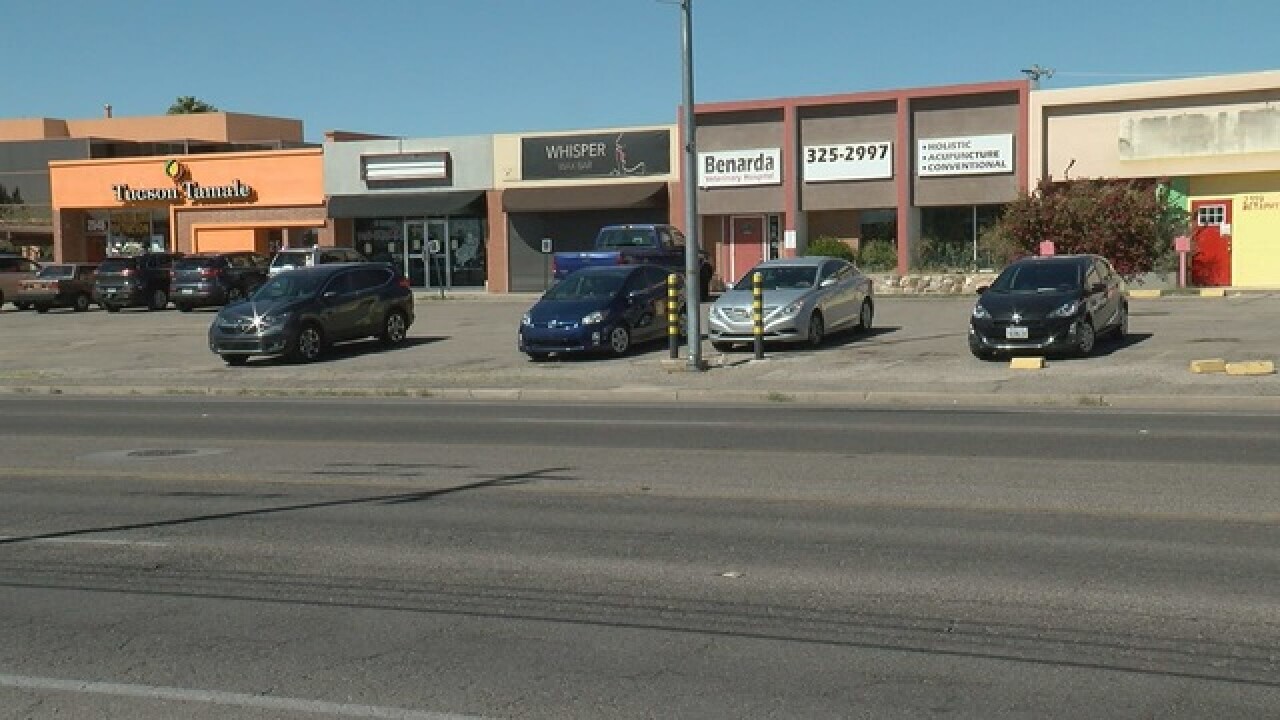 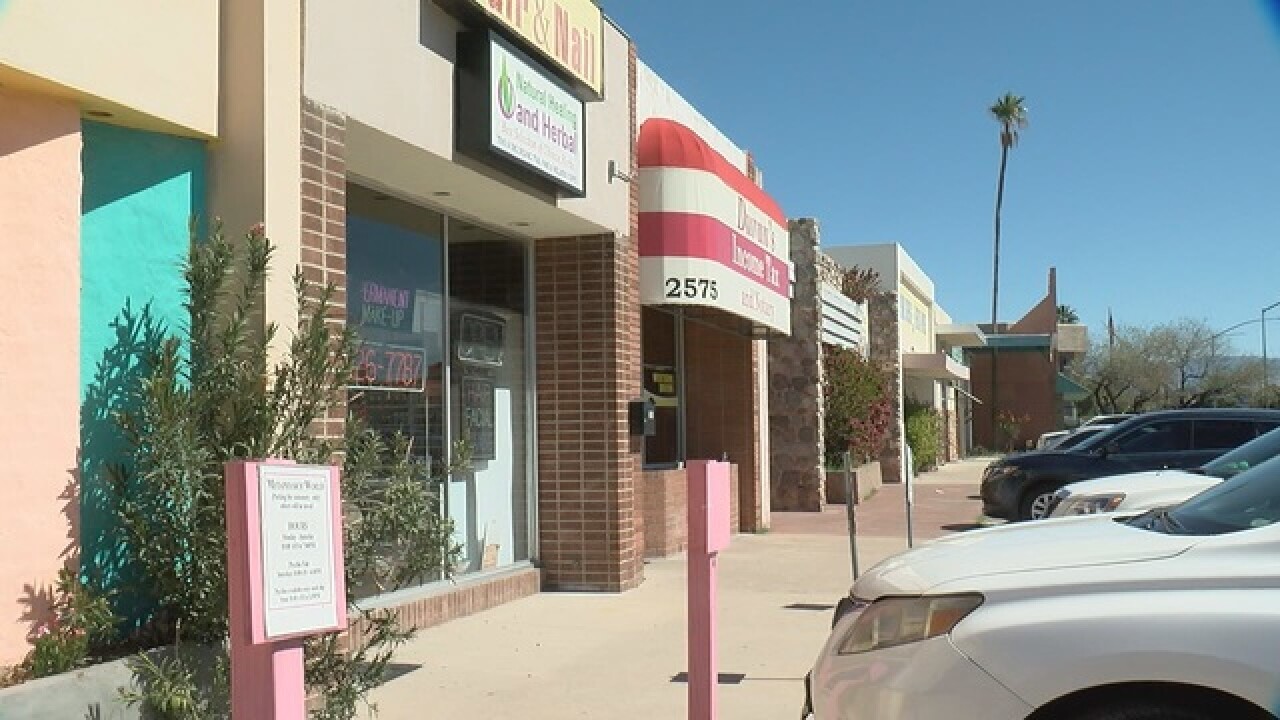 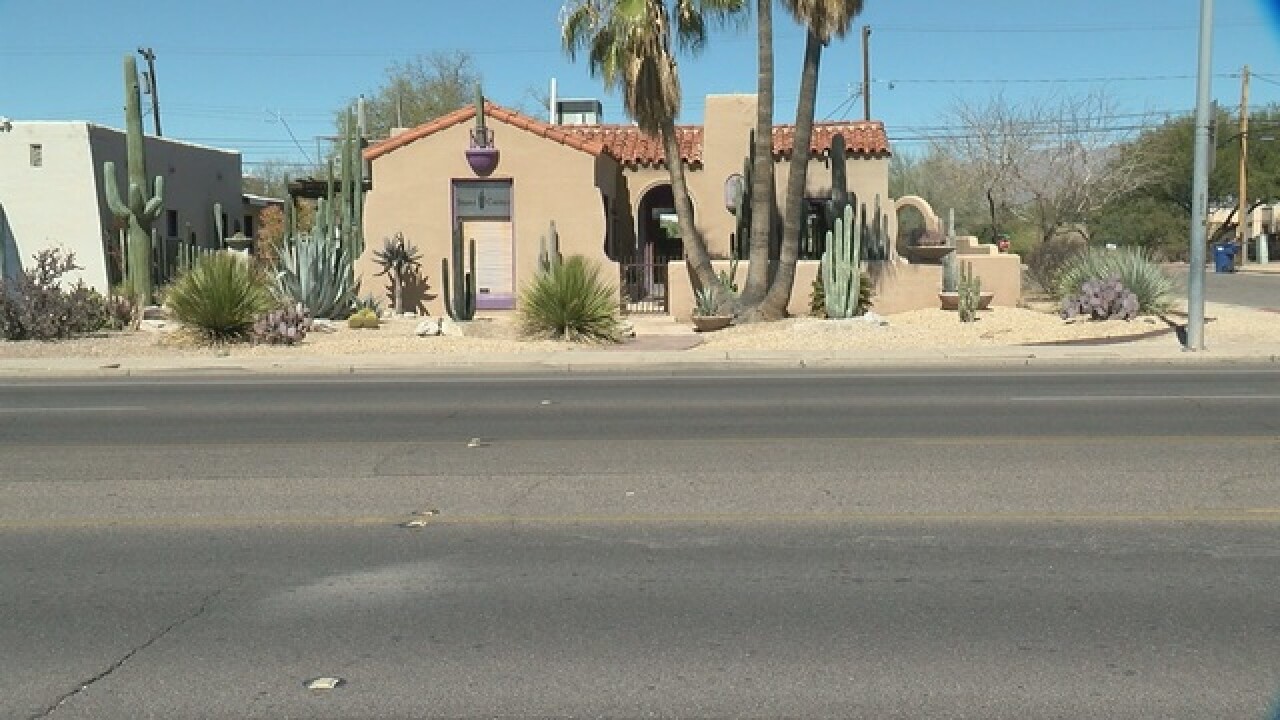 TUCSON, Ariz - Tucson's Broadway Boulevard is about to grow to six lanes from Euclid to Country Club--  but that could disrupt businesses and demolish historic homes.

Now the Rio Nuevo development district is proposing a plan to build up the area instead of tearing it down.

Broadway is a busy area with a history that some Tucsonans do not want to pave over---some of it in bungalows built almost a hundred years ago.

Along Broadway between Warren and Cherry when the Broadway widening comes through there is simply not going to be enough room for the row of bungalows on the north side of the street.  So what Rio Nuevo is proposing is that they actually pick up the bungalows and push them back a safe distance, then use them as the home base for small businesses like the gallery that's in one of the bungalows now. The idea is outlined in this study.

That's worth it to Rio Nuevo because it's development efforts run off sales tax from businesses along Broadway.

Farther east, the widening would cost Solot Plaza near Broadway and Tucson Boulevard so much parking it could kill businesses there.

Rio Nuevo proposes creating new parking nearly and turning what's left of the lot into a pedestrian mall to attract business and customers.

The area is in Tucson Councilmember Steve Kozachik’s ward.  He says, “This is what we've been hearing from the public for the last five years, through the whole public process. People want to see us create destinations, places people can go to from the neighborhoods not just expand the asphalt jungle out there on Broadway."

"I don't think going to encourage any ambiance that would compliment a pedestrian mall.  I don't think it's gonna work."

He says, “It gives you a chance to get out, see new shops and socialize because it is sort of ugly through here."

It’s up to the City of Tucson to buy land for the widening.  For the plan to work the city would have to agree to sign the land over to Rio Nuevo.