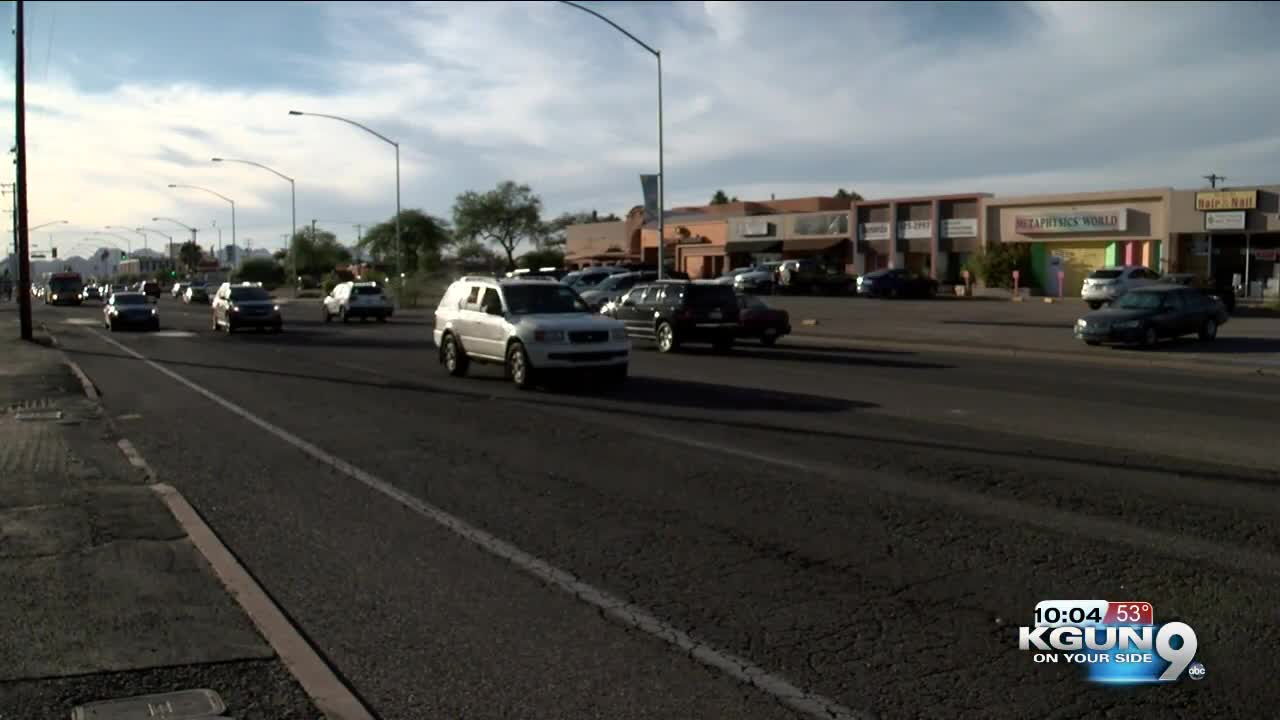 The Rio Nuevo Board decided to move forward with a portion of its plan to re-image Sunshine Mile on Broadway. 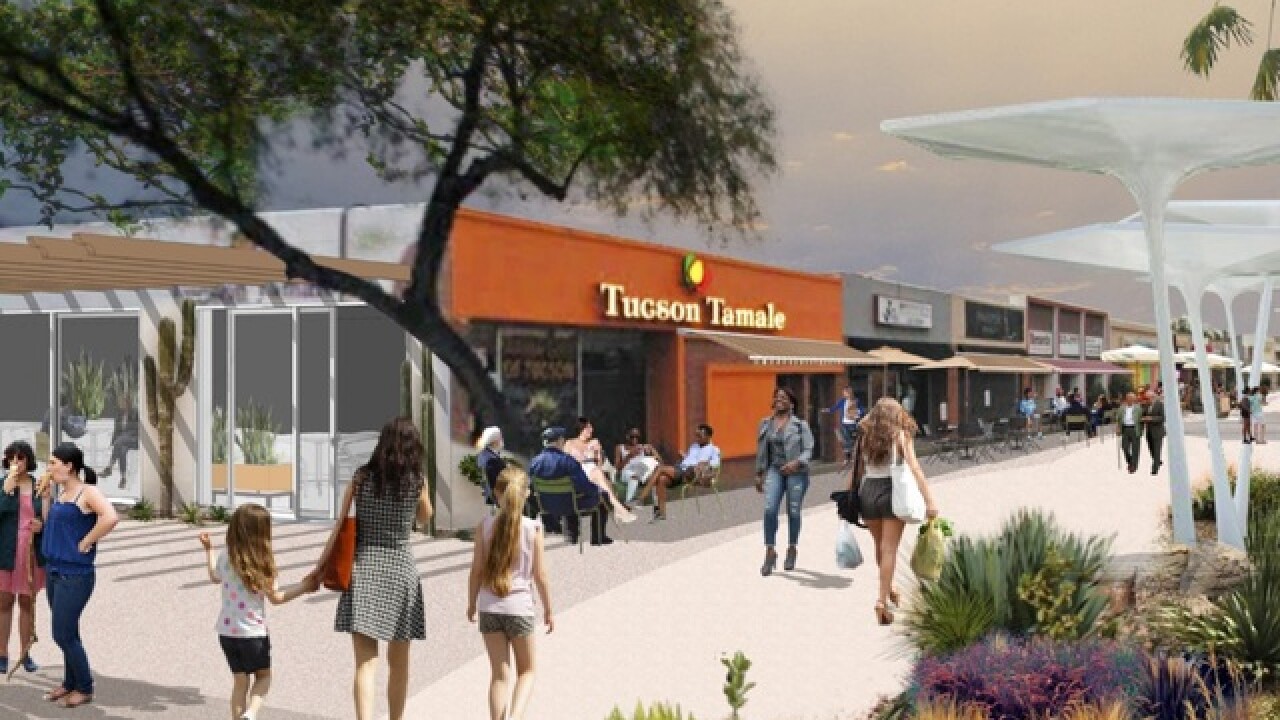 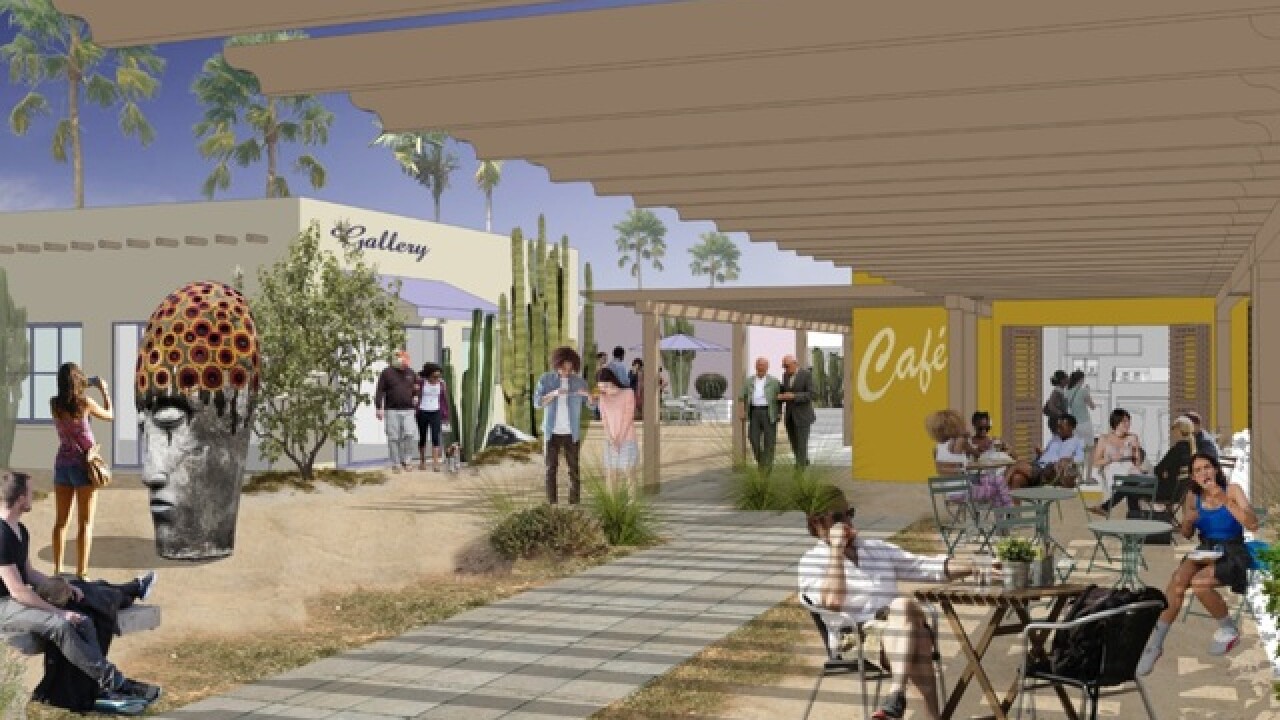 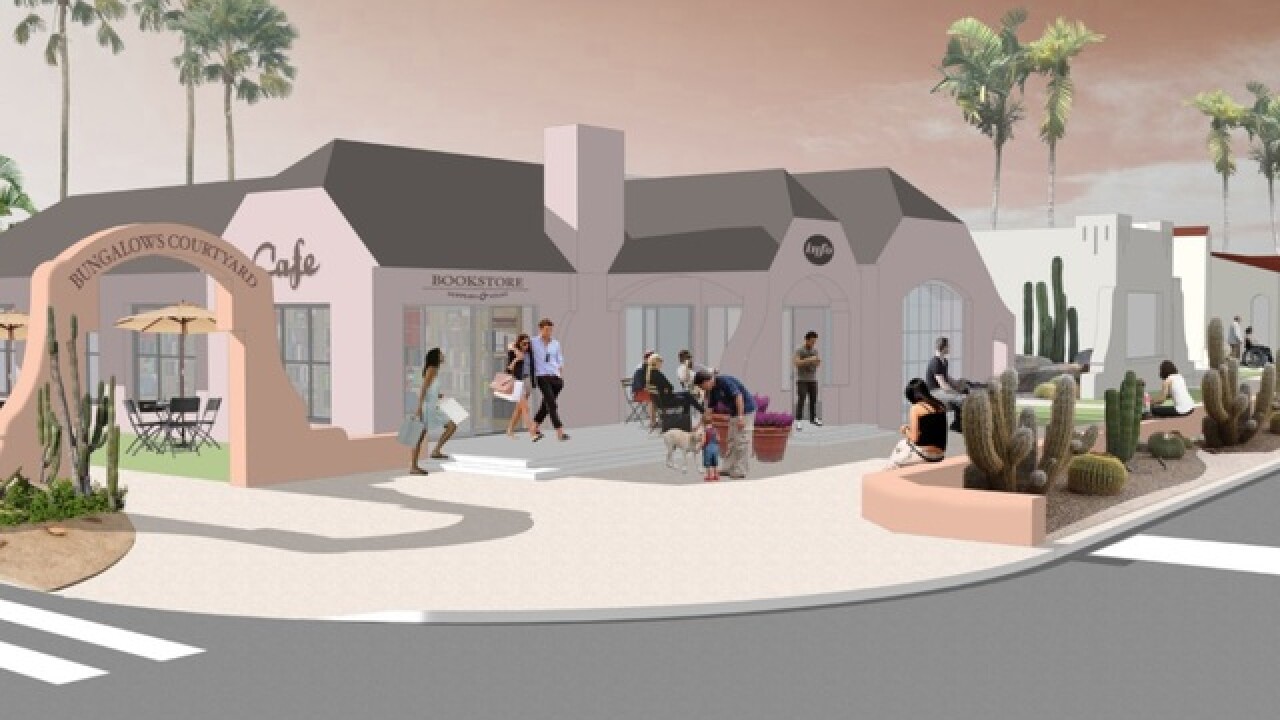 TUCSON, Ariz. -- The Rio Nuevo Board decided to move forward with a portion of its plan to re-image Sunshine Mile on Broadway.

Board member Edmund Marquez tells KGUN 9, the board is seeking an $800,000 loan. He says it will target an area near Euclid.

Tucson's Rio Nuevo development district says it plans to hire project managers to help transform the stretch of Broadway, just east of downtown, into an interesting new place to go.

Marquez says development drawings have been presented to the board.

RELATED: Change on the way for Tucson's Sunshine Mile

Plans to widen Broadway did raise concerns that new lanes would take so much parking, that businesses in the area could not survive.

But Rio Nuevo says it plans to create pedestrian areas in front of the businesses and add parking elsewhere.