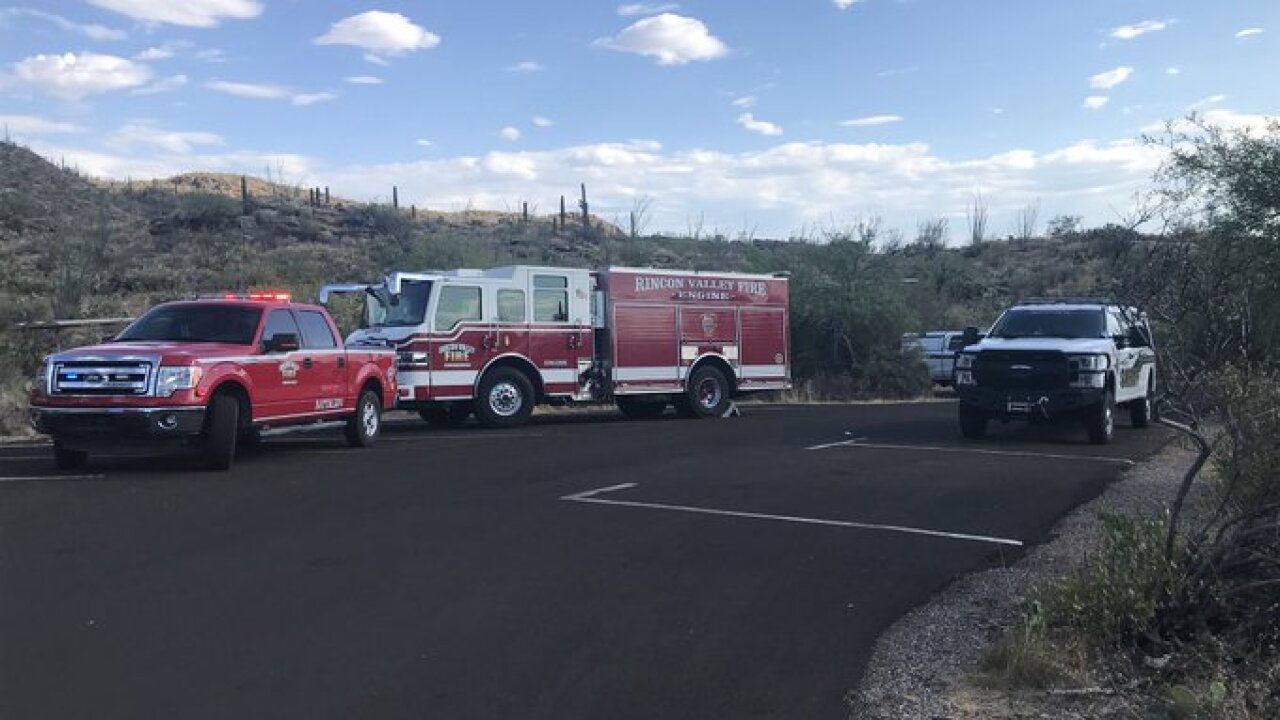 The two were dehydrated, but appeared to be in stable condition.

Our crews are currently on the scene of a hiker rescue taking place in @SaguaroNPS. A 22 year old male and a 27 year old male reporting minor injuries and possible dehydration. Search and rescue, as well as park personnel are also on scene. pic.twitter.com/ByQT8DuHje