Residents turn in over 800 signatures to recall Douglas mayor 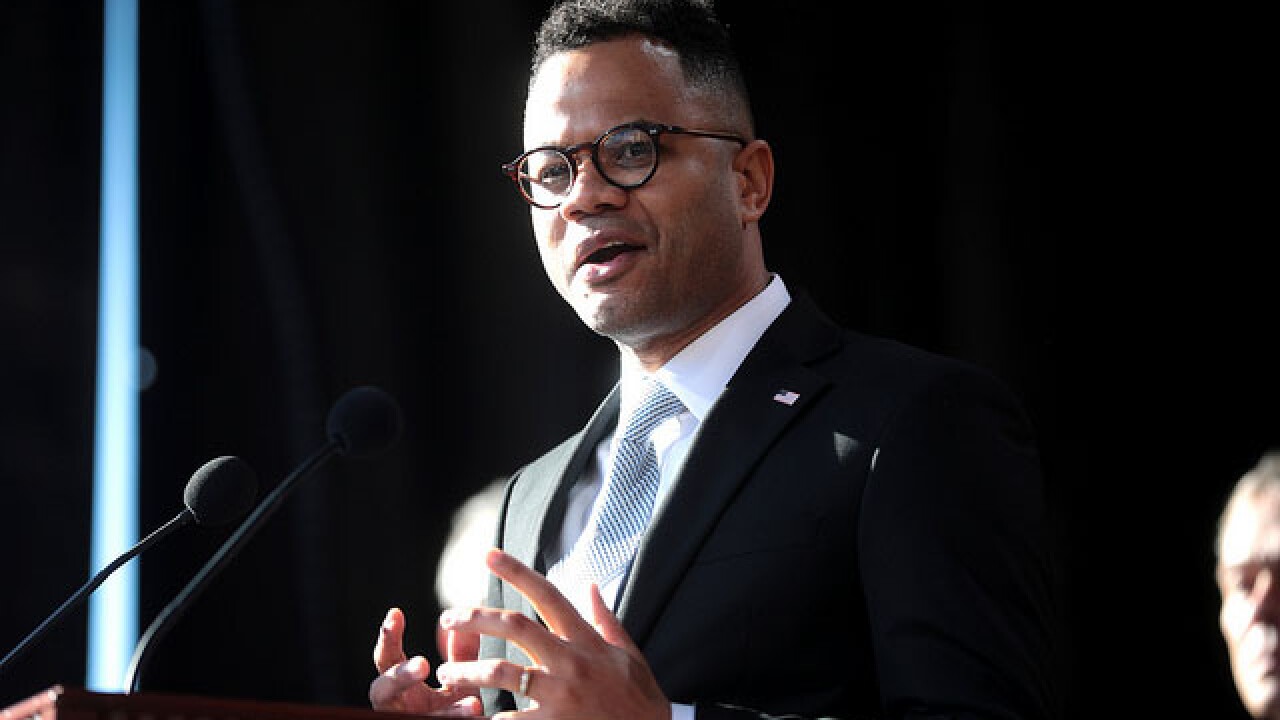 DOUGLAS, Ariz. — Douglas residents are attempting to remove Douglas Mayor Robert Uribe from office with a recall effort, turning in 61 petitions with 808 signatures to the Douglas clerk office yesterday.

In order for the recall effort to move to the next step, per the Douglas city clerk, 569 signatures must be verified by the clerk, then, if 569 or more are valid by the rules of ARS 19-111, they will be sent to the Cochise County Recorder's office.

The Douglas city clerk reviews these signatures over a 10 day period, and, presently, the clerk's deadline is March 8th.

Cochise County, if they receive the signatures, will review them for up to 60 days, checking if the signatures belong to qualified voters. Next, the county returns them to the Douglas clerk, who reviews the signatures one more time, over a five day period. Then an official recall is set in motion.

In other words, if this process it takes the maximum amount of time to be completed, it would be completed around 75 days after the clerk first got the petitions.

Douglas residents have been asking Mayor Uribe to step down from office to prevent a recall and a costly re-election, at least since a city council meeting on February 13 of this year.

Residents asking for his removal cite concerns about city financial stability and Uribe's postings concerning "attacks" on social media pages. One of these fiscal concerns includes the departure of Jim Russel, Douglas's former city manager, and the city being thousands of dollars in debt.

The departure of Jim Russel:

Mayor Uribe has refused these calls to step down, saying he still wants to serve as Douglas's mayor until his term expires in 2020.

A false narrative, orchestrated by false claims has emboldened people to act and behave in hatred. I won’t be intimidated. Yes, I am 💯% committed to successfully completing my term. #DouglasAZ pic.twitter.com/kiGFxKC8oq

Presently, Robert Uribe is serving as the 31st Mayor of Douglas and the youngest elected official in his community.

Note : We are awaiting comment from Mayor Robert Uribe and will keep following this story as it develops. Stay with KGUN9 for updates.