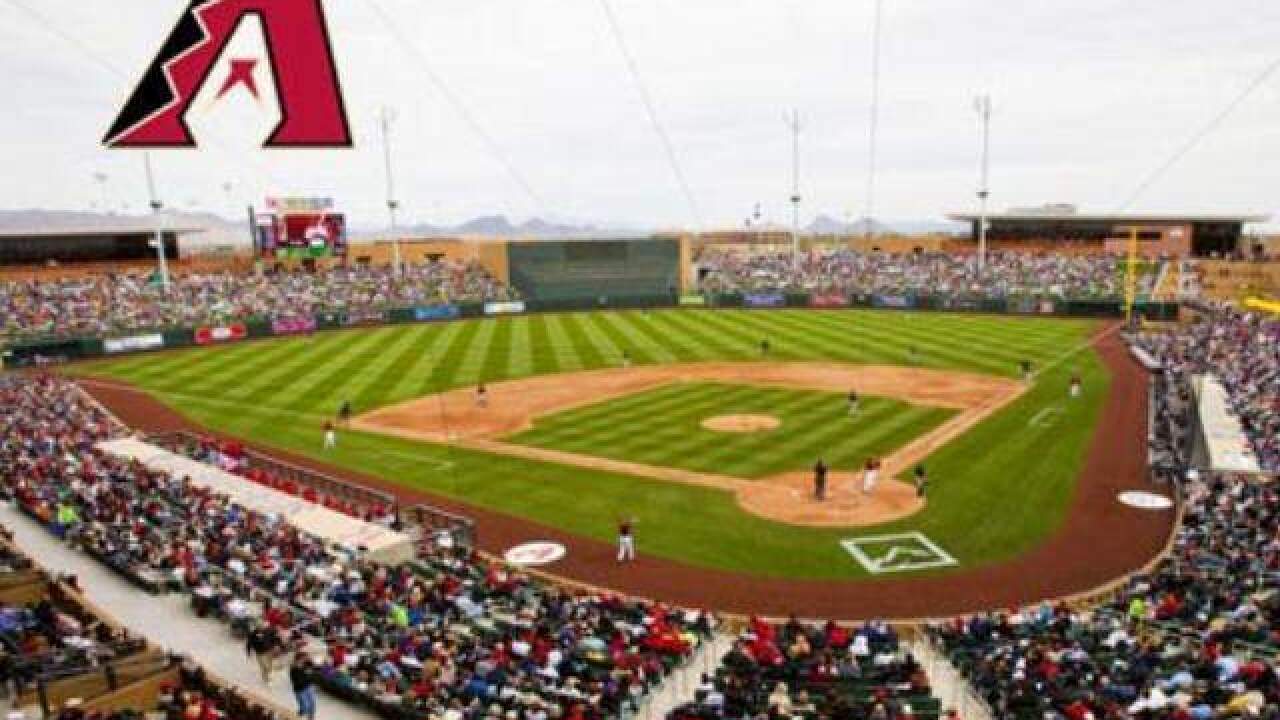 The Las Vegas Review-Journal reports it obtained documents showing the team and Las Vegas signed a nondisclosure agreement in August 2018, two weeks after signing a similar pact with Henderson.

The team has said a number of cities expressed interest, but it remains focused on Phoenix.

It was unclear Friday if discussions remained active with Las Vegas about what the newly obtained document called "certain mutually beneficial opportunities."

The Diamondbacks can leave Chase Field and end the team's 20-year residence at the downtown Phoenix stadium as early as 2022.