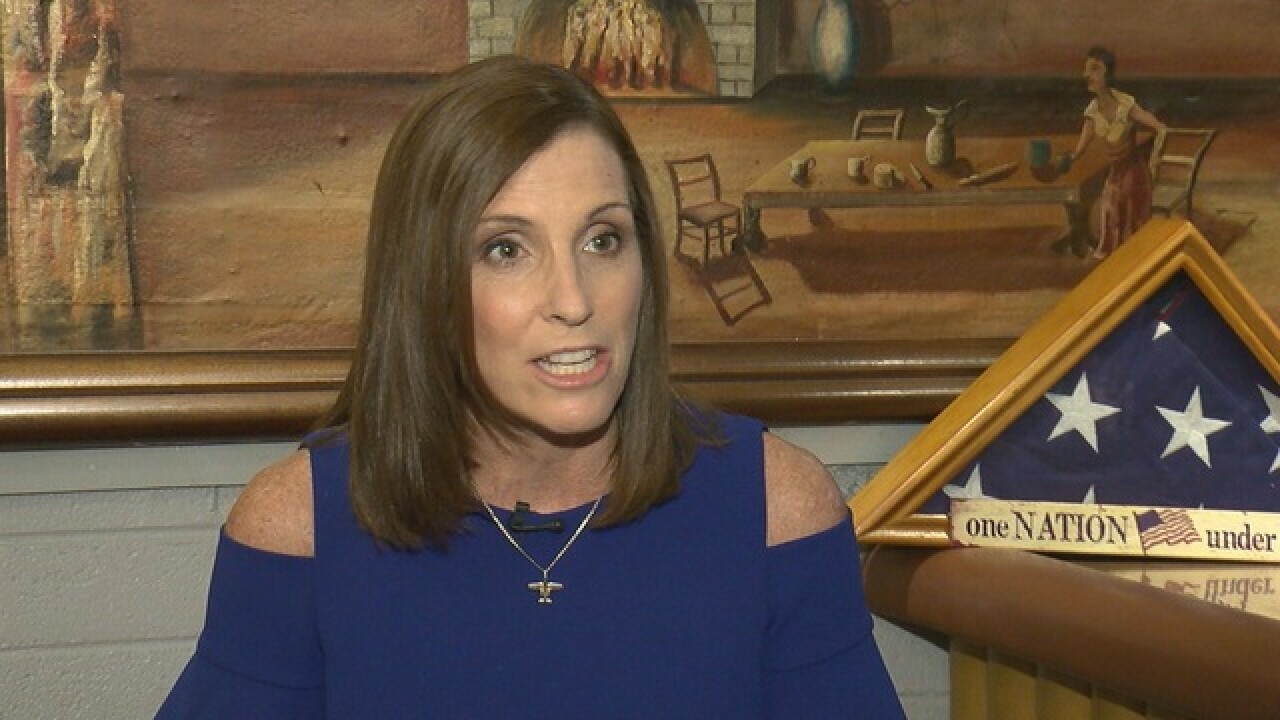 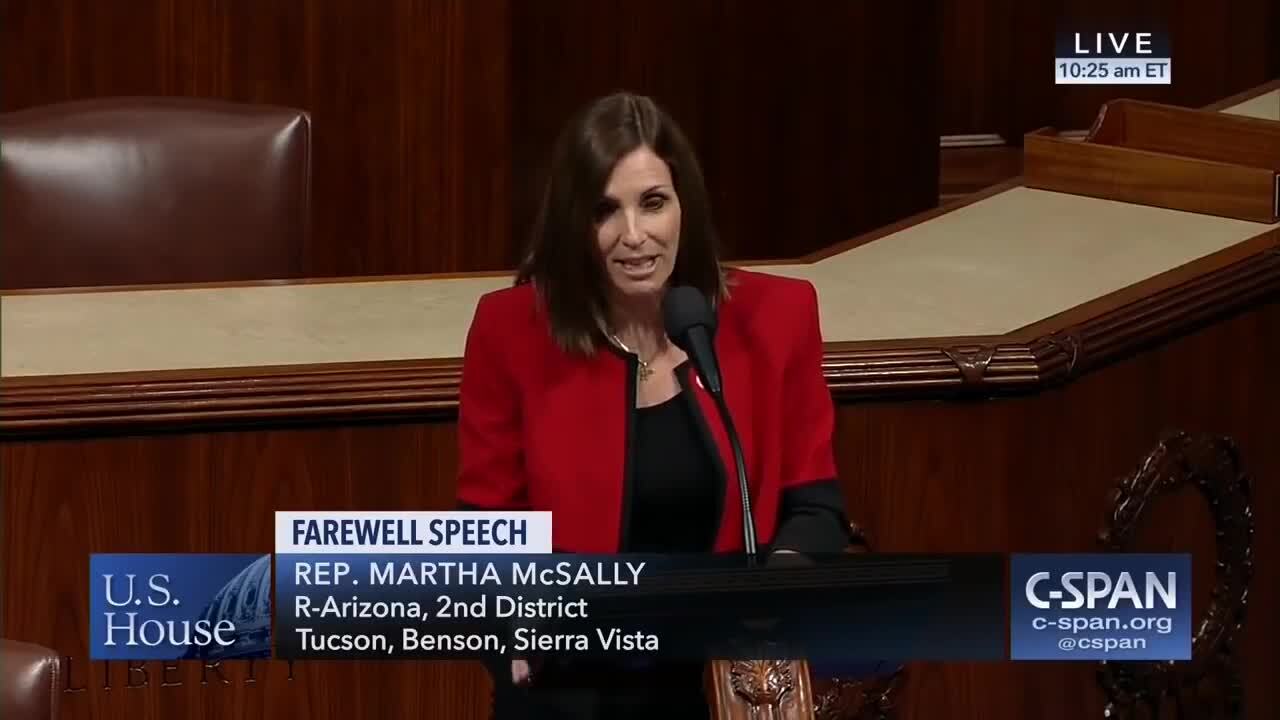 TUCSON, Ariz. (AP) - Rep. Martha McSally has given her final speech to the U.S. House of Representatives as she prepares to leave office early next year.

The two-term Republican lawmaker told fellow House members Wednesday that Americans have deeply different views on how to solve the nation's challenges, but lawmakers need to set an example, disagree without being disagreeable and find common ground where they can govern.

The Tucson resident said she's proud that five pieces of legislation she introduced that became law had bipartisan support. She thanked constituents in the 2nd Congressional District, saying she deeply valued meeting with them and hearing about how government could help.