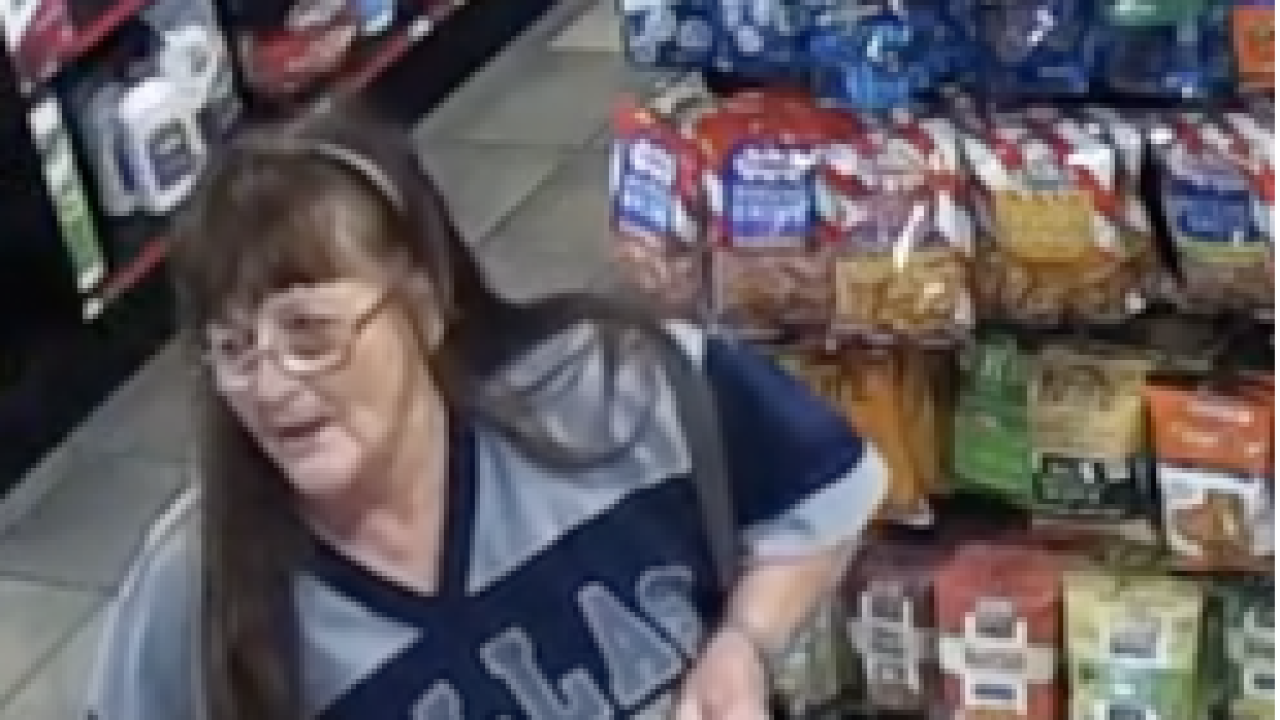 PCSO assisting in the search for Bonnie Webb.

CASA GRANDE, Ariz. (AP) - Authorities say the remains of a 64-year-old Arizona City woman who went missing six weeks ago have been found on tribal land.

The Casa Grande Dispatch reports that an autopsy will be done to determine the cause of death for Bonnie Webb.

Webb disappeared on the night of March 31 after leaving her daughter's house and driving west toward Maricopa.

Her truck was later found abandoned on the Tohono O'odham Nation.

Webb's family say they were notified Tuesday that authorities had found her remains about 2 miles south from where her truck was found on the reservation.