Record tourism in Tucson and in the state 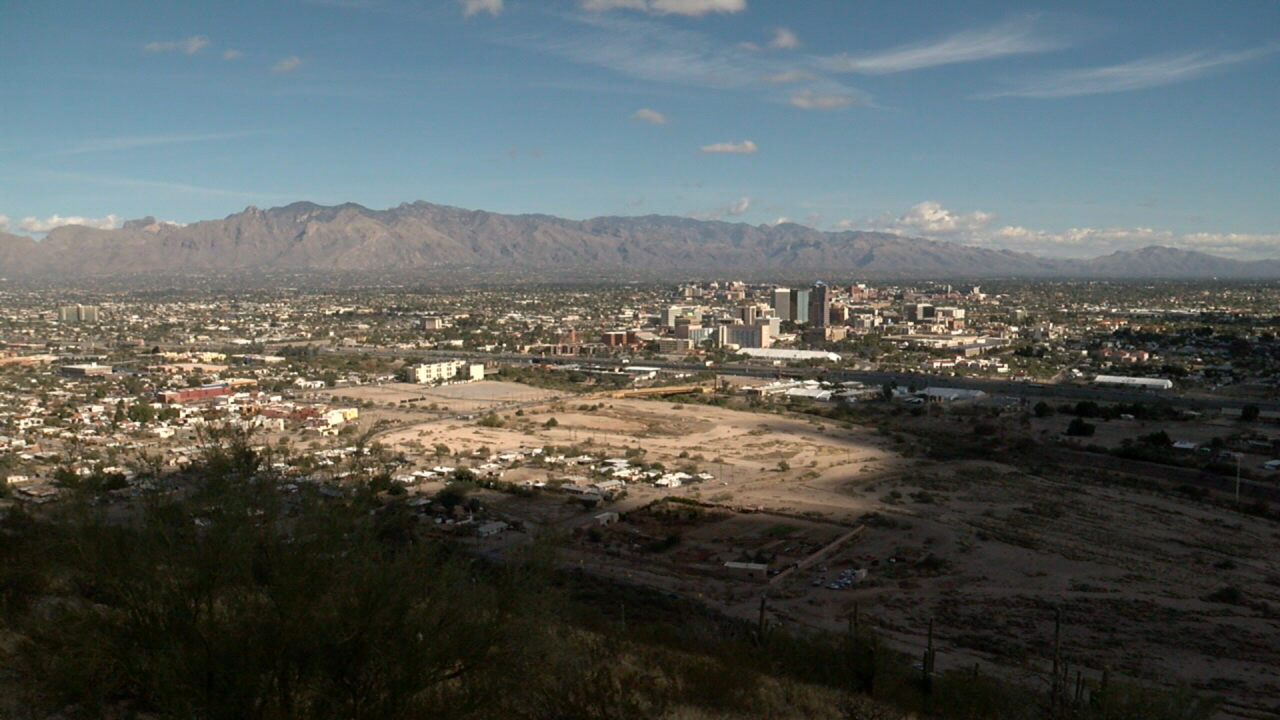 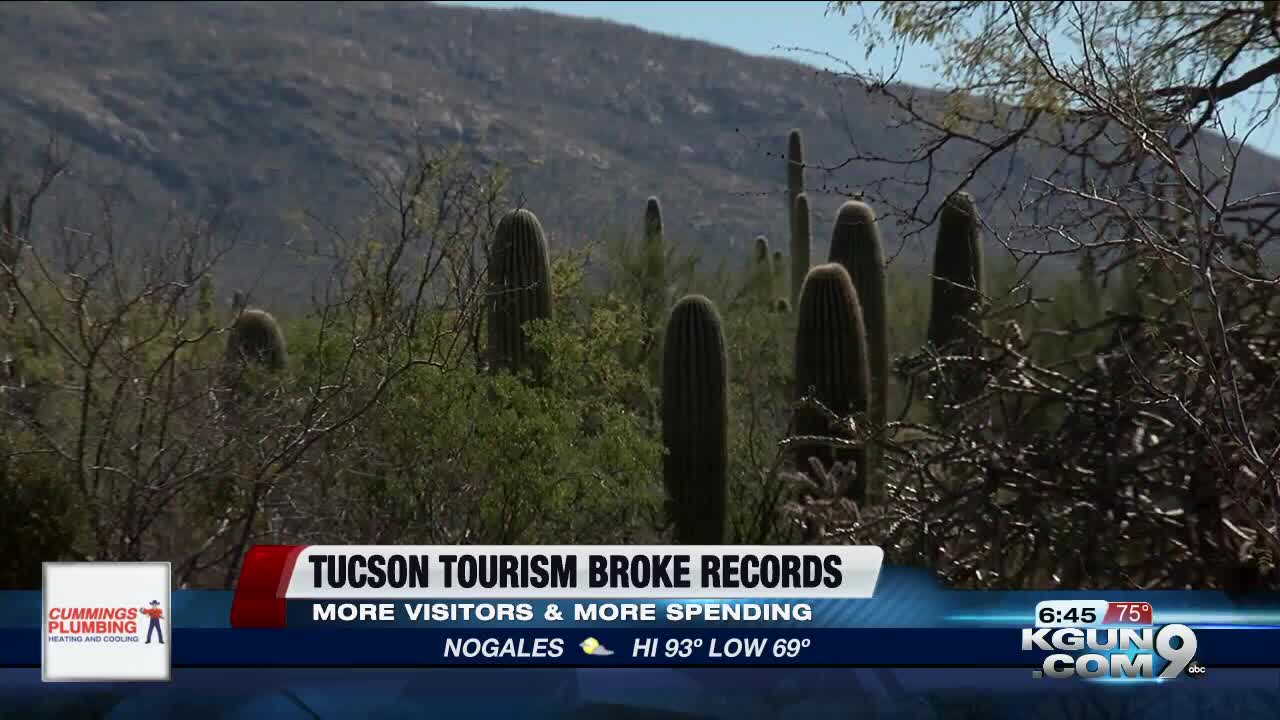 TUCSON, Ariz. — Tourism continues to thrive in Arizona. The governor's office said the state broke records this past year, with $24.4 billion coming into the state from tourists. In the Tucson-market, tourists spent $2.4 billion for the 2018-2019 fiscal year, which is an increase of $110 million of spending from the previous year. An all-time record.

"The amount of money that's being spent on hotel rooms and restaurants, all of those things are increasing dramatically," said Dan Gibson, the senior director of communications for Visit Tucson.

The math for this comes from a metric called revenue per available room. For the 2018-2019 fiscal year, Visit Tucson said every hotel room made an average of $73 per night. This (with even more hotel expenses, food, and local activities) saves Pima County residents money spent on taxes.

"You're property tax bill and all these things that are coming up, tourists have offset $510 of that, for your household already," said Gibson.

Gibson said the state's marketing is a big reason why people flock to experience the Grand Canyon State.

"You have attractions and things like, not obviously just the Grand Canyon, Antelope Canyon, and Horseshoe Bend, things like that. I think for Tucson, we've really make an emphasis in trying to really be strategic with our marketing. Getting in front of the right type of consumer at the right time and letting them know that Tucson appeals to them," said Gibson. Such as, getting the food-focus consumer to Tucson.

"That's not just what was spent by all of the consumers and people who live here. $694 million just spent by visitors, and that number went dramatically up. So just seeing the effect it has on our food culture means more restaurants can open, more restaurants can stay open later and offer more opportunities for people. So that's one of the things I'm really excited about is just that expansion of what does that mean for our food industry," said Gibson.

With the record-setting fiscal year and strong summer, Gibson expects the increasing trend to continue. More hotels and restaurants will give the city and state more inventory to attract more visitors.