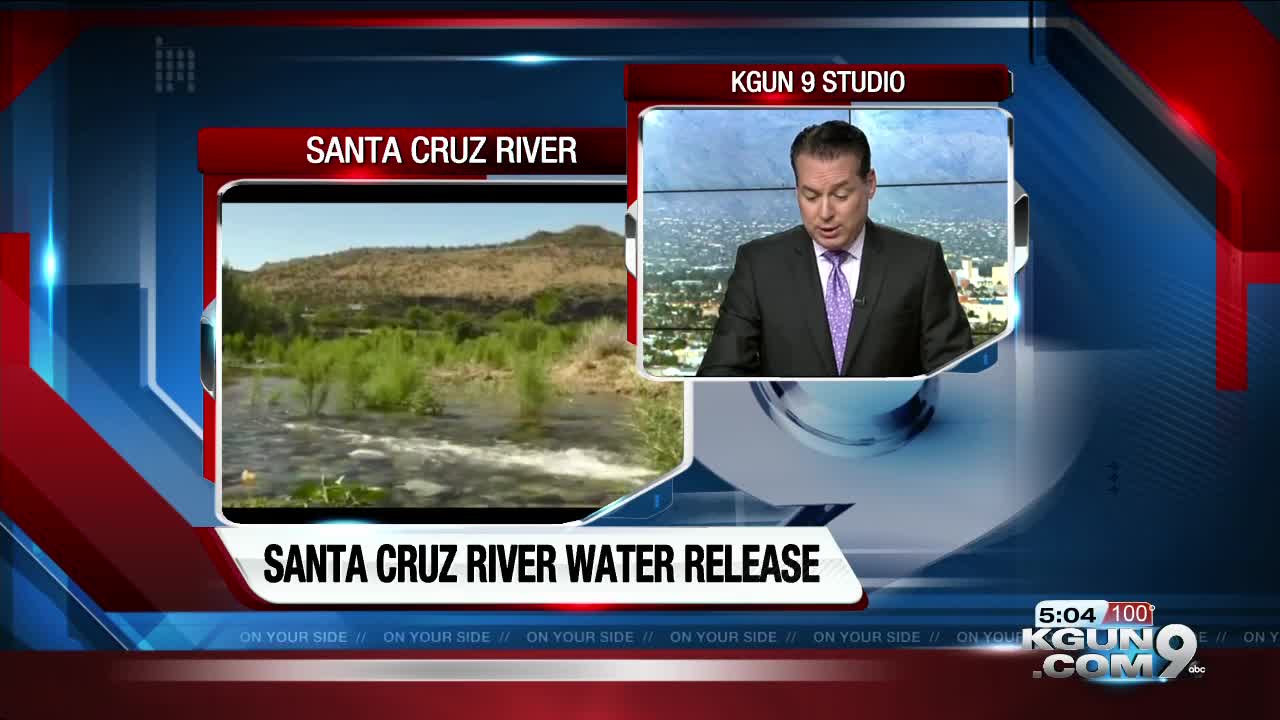 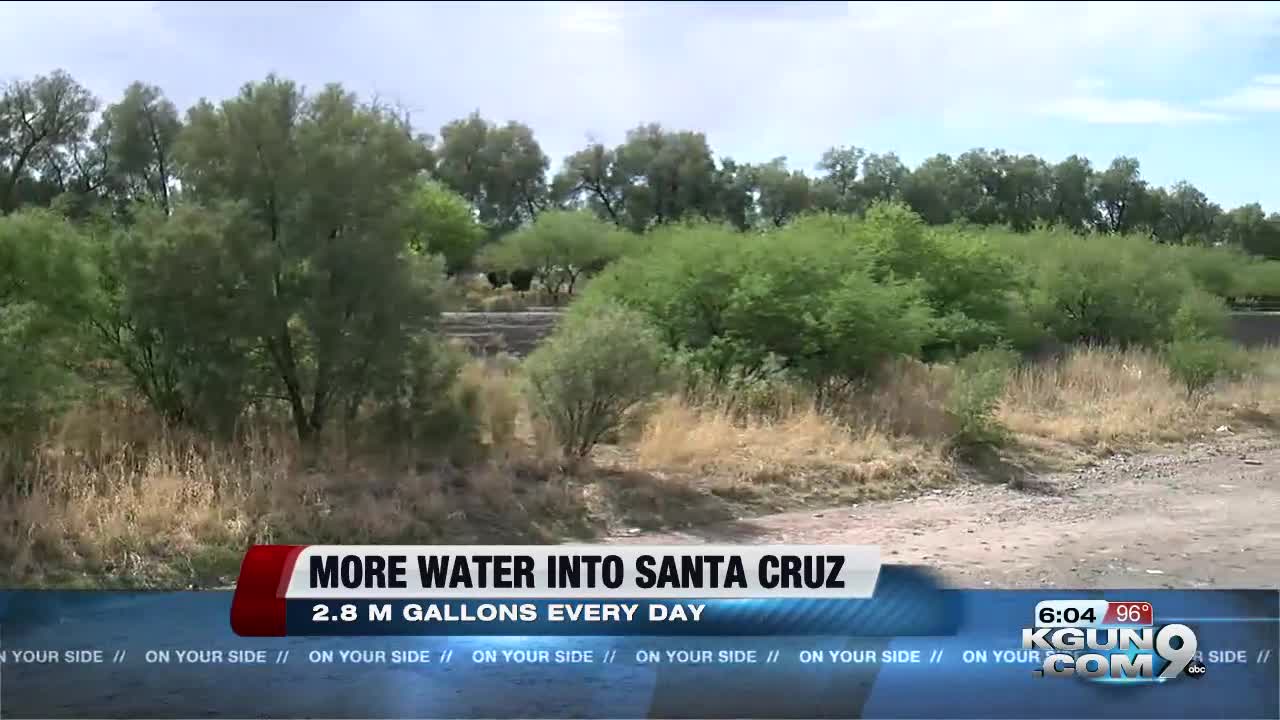 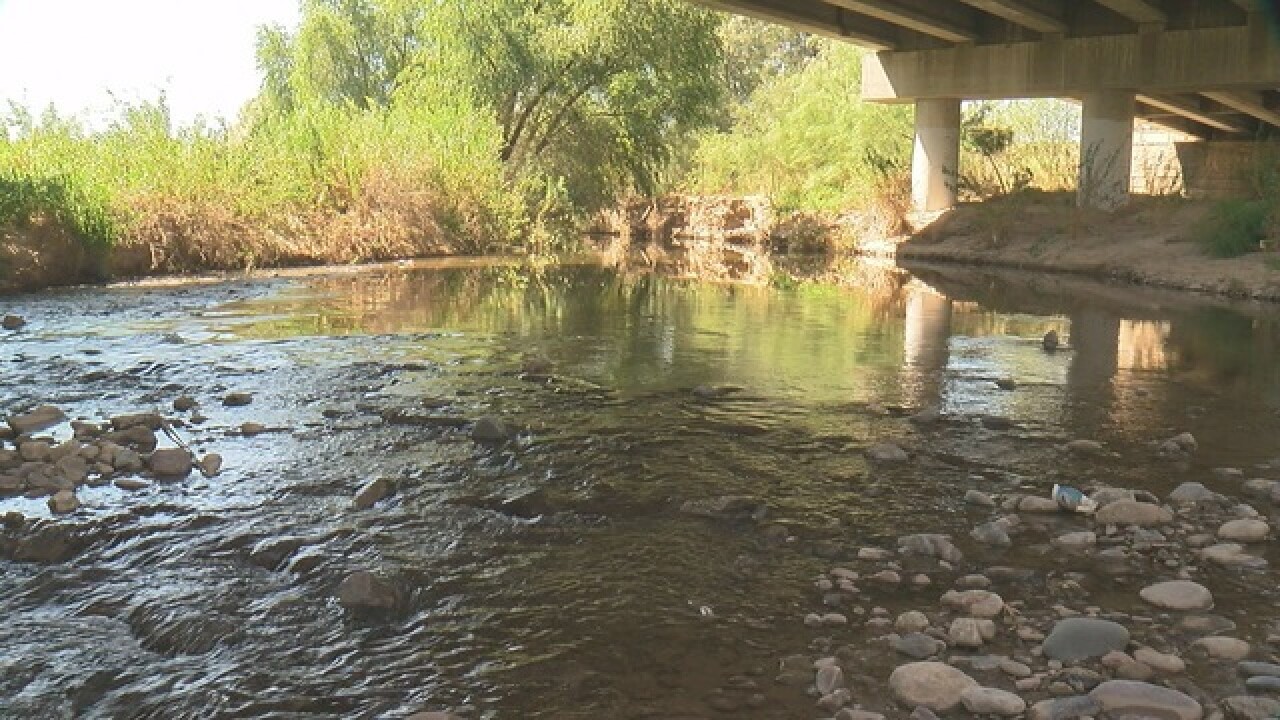 The project is aimed to return reclaimed water into the Santa Cruz River. At the point south of Sentinel Peak near downtown Tucson.

Tucson Water will release 2.8 million gallons of reclaimed water daily. The water is expected to travel a mile or more north before soaking into the ground.

The water is being released into the river with hopes of improving river conditions in doing this by the return of native plants, and animals. Aid historical and cultural projects in the area, as well as recharge water into the local aquifer.

Tucson Water director Tim Thomure stated that “this project creates a lot of value for our community in an efficient and effective way.''

For more information about the event and the Heritage Project visit this site.