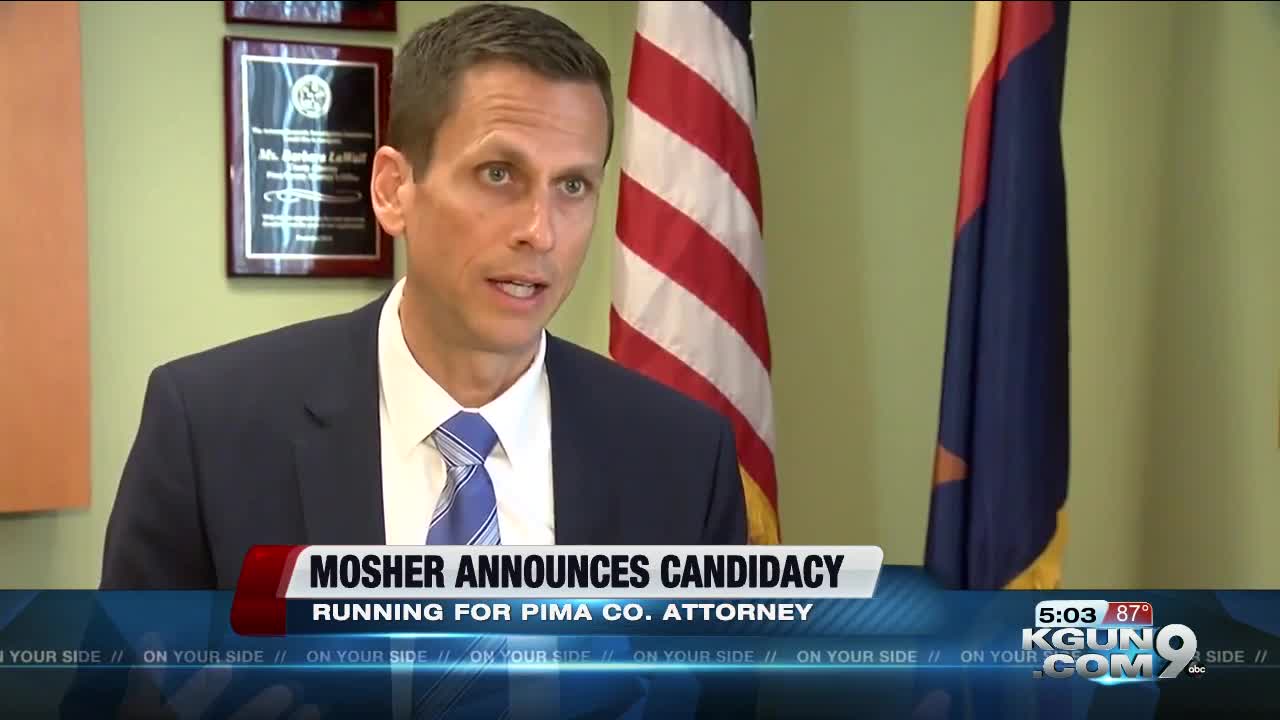 The first candidate in the race for Pima County Attorney has thrown his hat into the ring. 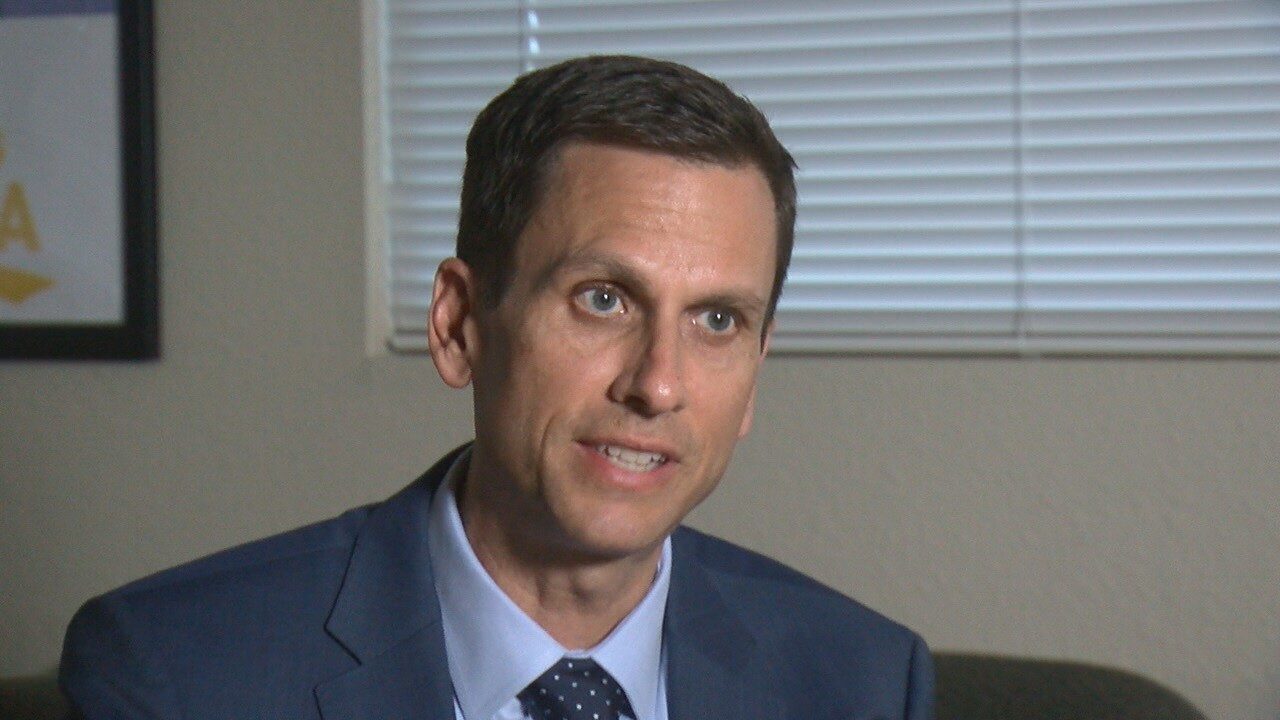 TUCSON, Ariz. — The first candidate in the race for Pima County Attorney has thrown his hat into the ring.

This comes just days after current Pima County Attorney Barbara LaWall announced she's retiring when her term ends in 2020. Jonathan Mosher is the chief criminal deputy serving for more than a decade under LaWall.

Mosher prosecuted high-profile cases including Joshua Lelevier -- the Vail stepfather who murdered his stepdaughter -- and former Tucson Fire captain David Watson -- who killed his ex-wife and two others.

Mosher is running as a Democrat and says he has LaWall's endorsement.

A previous version of this story misidentified the department that David Watson worked for, as well as the nature of Joshua Lelevier's crimes.